‘Expansion of rice harvests in two seasons: A base for economic prosperity’ is the theme for the 14th edition of the festival
Culture
News
Special Stories 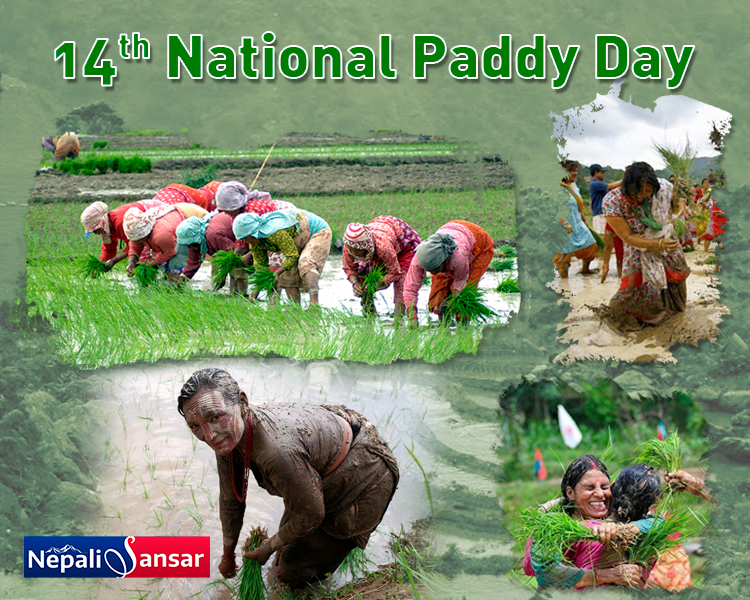 Rice is the staple food of Nepal and Nepalis believe it as their rightful duty to conserve rice, which is in a way conserving their identity and culture.

National Paddy Day or Ropain Diwas marks the official beginning of paddy plantation across the country.

Nepal has been marking Asar 15 as the day since 2005 with the primary objective of improving rice productivity across the country.

Continuing the journey, Nepal observed the 14th National Paddy Day on June 29, 2018 or Asar 15, 2075 under the theme: ‘Expansion of rice harvests in two seasons: A base for economic prosperity’

Celebrations in a Reel 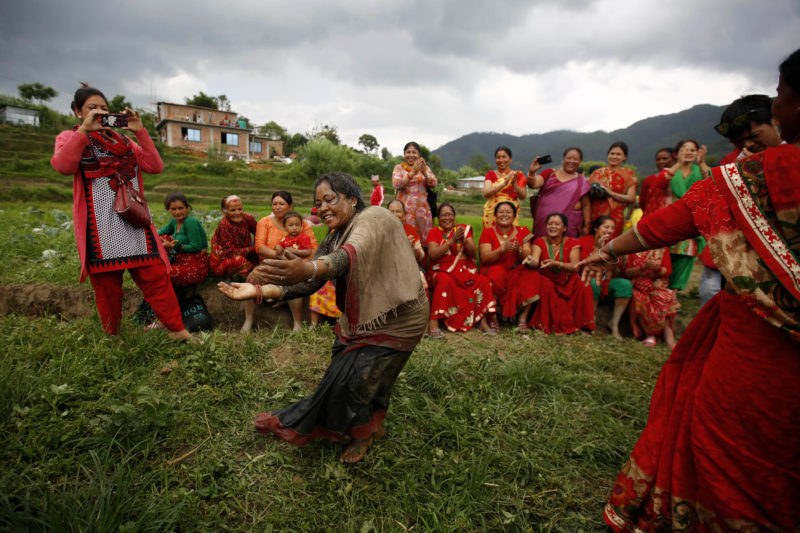 As part of the celebrations in Bhaktapur, women were seen dancing at paddy fields. It was heartening to see little children also participate in the plantation of rice in the city, this year.

The people of Pokhara Lekhnath Metropolitan City participated in a paddy plantation on the occasion of Ashar Pandhra in the lake city on Wednesday June 29, 2018.

The farmers were accompanied by tourists during the program who participated in the customary act of splashing mud at each other while singing folk songs.

Practices for the Day 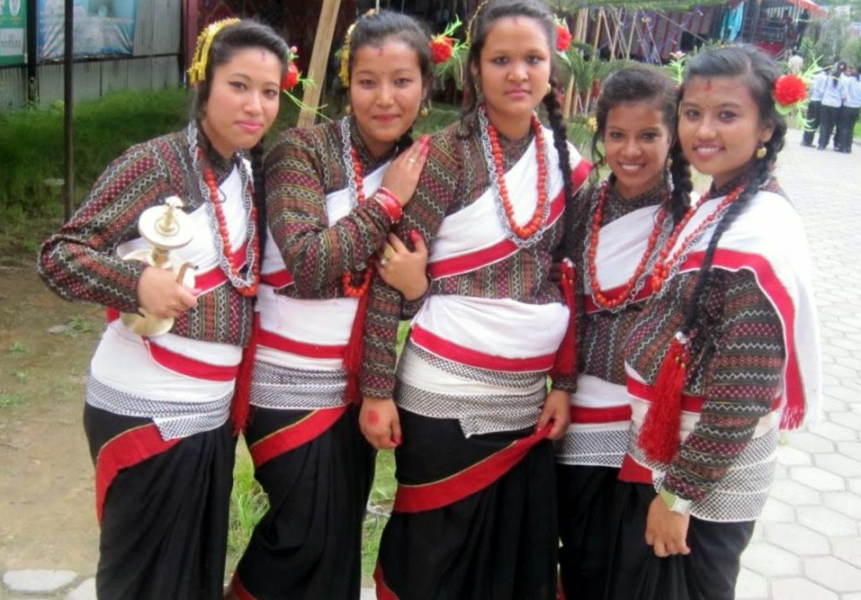 On Ropain Diwas, men and women assemble around their village to perform a parade before going to the fields.

Farmers put on traditional clothes Haku Patasi to depict their spirits for this festival. This is especially visible with the Newari women in villages located on the outskirts of Kathmandu valley.

Once at the field, framers splash mud on each other while planting paddy seedlings. Responsibilities are shared where men plough the fields, arrange drain water, level the fields and make fine mud suitable for plantation, while women gather the seedlings and share them with fellow-farmers who are ready to plant.

Games like planting the allotted field and running in the muddy field are organized. People sing Asare folk songs which describe the joys and pains of farming life as part of the activities for National Paddy Day.

During the festival people send a member of the family to help other families in a move to promote unity among the local community.

People eat Dhai Chyura (curd and beaten rice) as a customary practice on that day. 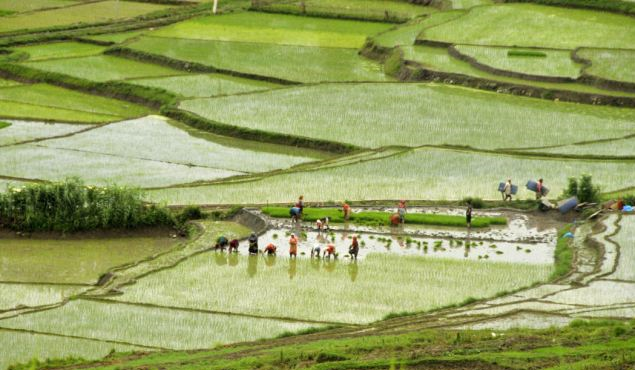 The Ministry of Agricultural Development records around 1.425 million hectares of land as suitable for paddy cultivation in Nepal. It is great to see Nepal’s enthusiasm in sustaining its rice plantation!

The festival not only promotes this practice, but also fosters unity amongst the communities in Nepal and strikes a stronger bond with tourists who love to be a part of such a beautiful culture.

We wish the country luck and hope that it reaches its goals for the agricultural sector!