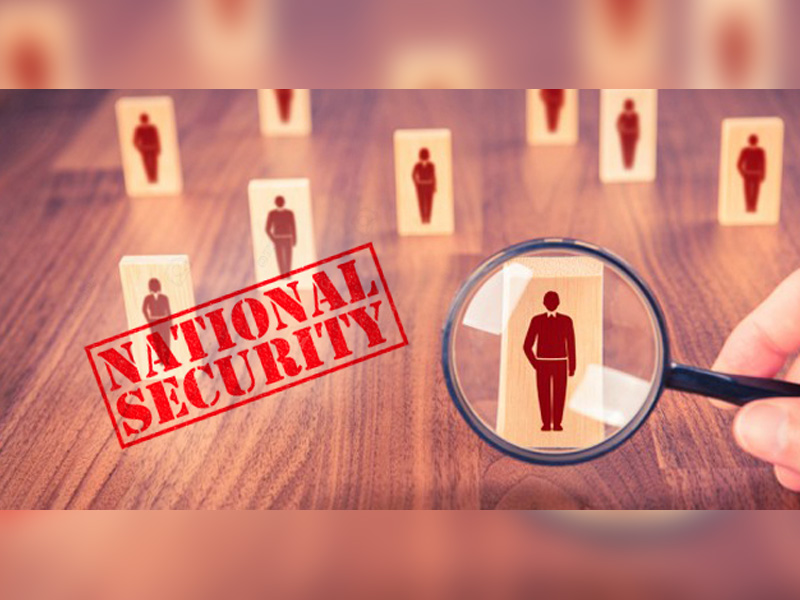 In a move ensuring homeland security and curbing illegal issues, the Government of Nepal has enforced new guidelines that will closely watch foreign visitors to the nation.

The Ministry of Home Affairs enforced the ‘Foreign Citizens Monitoring Guideline’ to ensure strict monitoring of foreigners and their activities in the country.

Ensuring compliance to visa rules and curbing illegal activities are two of the key objectives of the new guidelines.

A Three-tier Monitoring
With special mechanisms across three different levels, the new regulation proposes to maintain national security and protection of boundaries, among others on top priority.

Under the guidelines, the monitoring activity will be conducted under three tiers: District Monitoring Committees, Central Monitoring Directives Committee and Monitoring & Implementation Committee.

Monitoring and Implementation Committee: Headed by the Director General of Immigration Department and its members along with officials from Tourism Board, among other departments, this committee will keep a close watch on illegal entry points and foreigners’ hiding zones.

Crime Control Information Mechanism: Reporting to CMDC, this special mechanism will have complete information about every foreign visitor including their places of visit, activities and duration of stay, among other key aspects.

Regulatory, Need of the Hour
The latest decision is coming in the backdrop of issues reported over misuse of visa services and local laws among foreigners.

According to the government, some of the foreign visitors on tourist visas were reportedly found to have taken up employment in the local NGOs and opened their own businesses, locally.

As the immigration officials say, there was a poor monitoring of foreign visits to the country due to lack of relevant directives and monitoring mechanisms in place.

They are hopeful that the new directives will facilitate ways for strict monitoring and special security checks upon suspicion of any illegal activity.

Under the new directives, every individual or hotels or resorts hosting foreigners will have to provide all the relevant information to the respective committees, and the immigration officers can ride any place upon suspicion, say the officials.

The new regulation calls for an immediate arrest of any foreigner misusing visa services or overstaying locally.