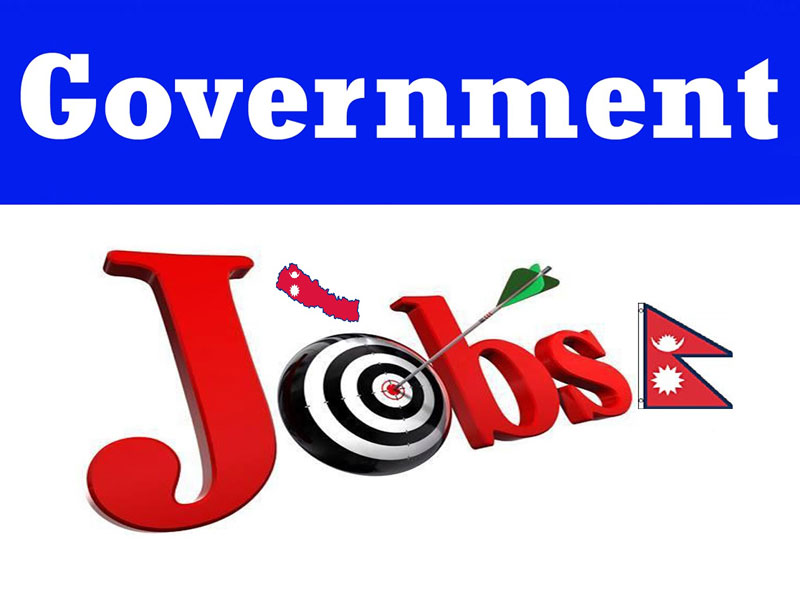 Nepal’s Government job enrollments seem to be on high as the country’s Public Service Commission (PSC) says that the number of applicants has increased ‘six-fold’ in the last decade.

According to PSC Spokesperson Kiran Kumar Sharma, the Loksewa Aayog received 567, 853 applications in FY 2017-2018.  The number was 86,168 ‘ten’ years ago, he added, pointing out at the positive trend over the years.

Province 2 Tops the List
In its 59th Annual Report submitted to President Bidya Devi Bhandari on October 12, 2018, the Loksewa Aayog has listed Province 2 as the highest contributor of applicants for government jobs in Nepal. Moreover, many successful candidates emerge from the same province.

While Saptari from Province 2 produced the highest number of applicants, Sarlahi ranked No. 1 in contributing ‘successful candidates’ in the last fiscal.

However, the same year saw 101 positions remaining vacant and exams held for 114 positions were not cleared.

The positive trend for government jobs gives Nepal a hope for employment, especially at a time when the government is doing its best to create domestic employment opportunities.