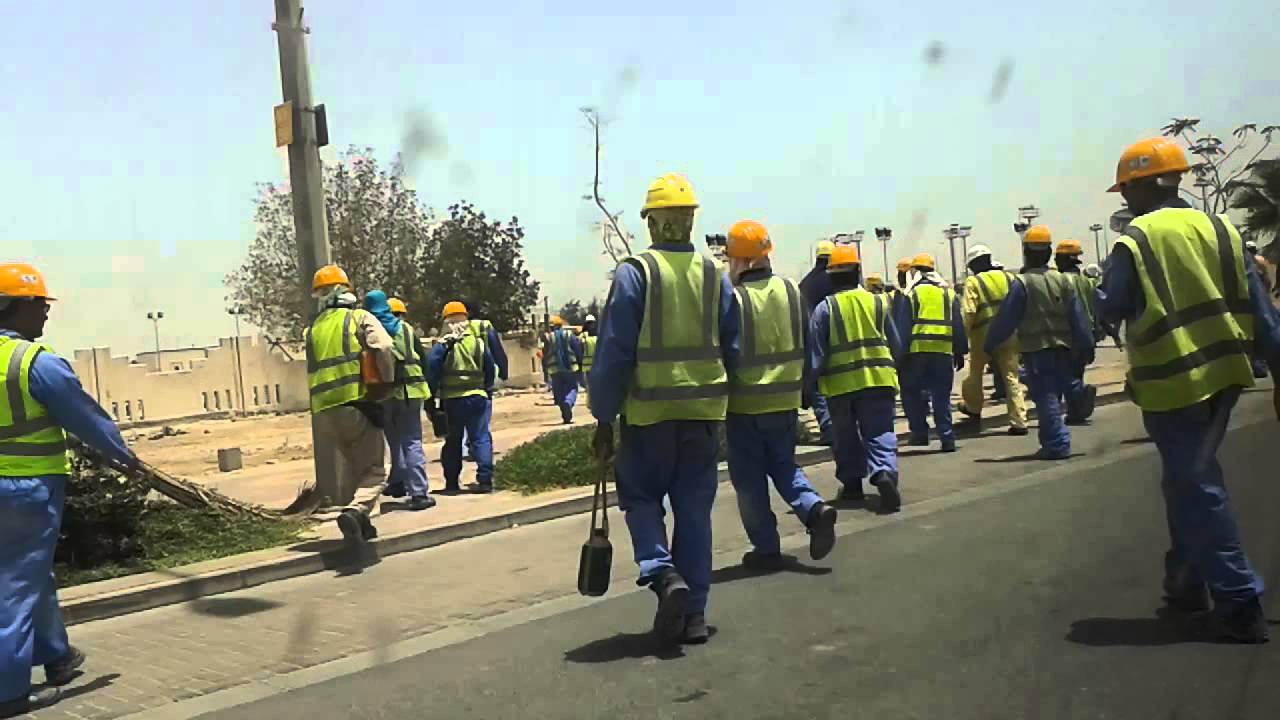 The Nepal Government is working really hard for the betterment of its people and its latest decision only strengthens its goodwill for the same.

In a new development that emerged, the government has drafted a law to govern sustenance allowance for its unemployed citizens in accordance with its constitutional statute of employment for every citizens.

What does the draft law do?
The draft titled ‘Right to Employment Bill’ was submitted at the Parliament on August 21, 2018. The law directs the government to provide employment to every Nepali for at least 100 days of work, annually. If the government fails to do so, it has to provide a ‘sustenance allowance’ equal to half the salary that is fixed for the 100-day period.

The bill that received approval from the Nepal Cabinet is now awaiting the Federal Parliament’s nod.

Additional Provisions:
Other than this, the law restricts employers from laying off employees, unless they have committed unlawful activity.

A person who is unjustly unenrolled from the organization can plead with the respective local government. If during the course of the investigation, the employee is found with ‘no fault’ then the government can fine the employer and have him/her reinstated.

If both the parties are not satisfied with the ruling of the local government, then they can appeal to the Labor Court.

Nepal Foreign Employment Promotion Board to be Renamed: 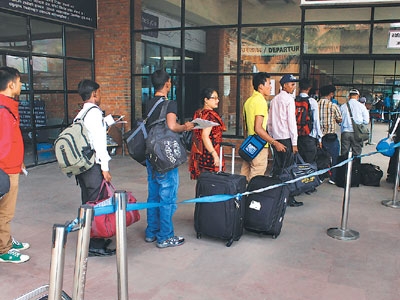 In another recent development, the Nepal Government has decided to change the name of the Foreign Employment Promotion Board (FEPB) in a bid to ‘promote employment opportunities inside the country’.

The new name will read as Foreign Employment Management Board (FEMB) and will give the initial impetus for the government’s goal of creating employment opportunities inside the country.

Speaking at the meeting of the parliamentary committee Gokarna Bista, Minister, Nepal Labor, Employment and Social Security said, “Utilizing the human resources and their skills for nation building is our main priority. We certainly don’t encourage our youths to go on foreign employment. The board name suggested it promotes labor migration. Therefore, it would be changed.”

In a new development following Nepal’s Right to Employment Bill, the House of Representatives (HoR) approved the Ministry’s proposal for seeking deliberations on the bill.

Ministry Plans for Creation of Employment:
Creating hope for the job scenario in Nepal, Nepal Minister for Labor, Employment and Social Security Gokarna Bista said that the government has arranged for the provision to ensure employment to capable and qualified young Nepalis.

However, lawmakers emphasize the following:

In response to lawmakers questions, Bista said that the government envisions creating jobs in Nepal itself and that the goal of providing job opportunities in the country can be achieved in a few years.

Adding further, he says that stringent measures will be taken for monitoring foreigners working in Nepal without labor permits. Foreign employment will also be made stringent to be more effective.

Bista also reveals that the government plans to set up Employment Service Centres (ESC) at the local level.

Similarly, the government will also compensate unemployment in event of failure to provide employment.