For the first time in his history, Nepal announced a cap on foreign employees to be working in foreign-aided projects or joint venture firms of the country.
News 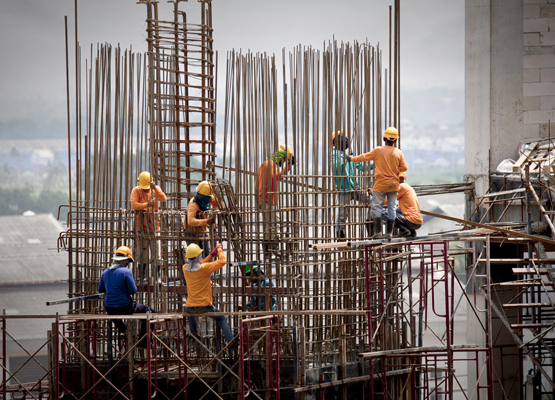 Seems the Oli Government is serious about implementing its promises on #PromotingLocalEmployment made in the budget!

Two days after releasing the country’s first and its maiden Federal Budget 2018-19, the Oi-led Nepali Government came up with a decision that woos Nepali citizens.

For the first time in his history, the Government of Nepal announced a cap on foreign employees to be working in foreign-aided projects or joint venture firms of the country.

The government’s new regulation restricts the number of permits to foreign workers to three and the overall foreign workforce to not more than 5 percent in any Nepali firm.

However, the regulation exempts foreign governments, diplomats and companies that have already signed agreements with the Nepal Government.

“We have been providing work permit to foreign workers as per the recommendation of enterprises, provided they could not get Nepali workers for the given task,” says Nabin Pokharel, Section Officer at Department of Labor that releases work permits.

Besides, the regulation has also cut down the maximum validity period of work permit for foreign workers. While the validity was earlier five and seven years for unskilled and skilled workforce, the number is now cut down to maximum of three and five years respectively as per the new regulation.

A Boost to Local Employment

The latest decision to control the number of foreign workforce comes as an encouragement to local employment in Nepal, which is currently witnessing a migration trend.

As a country with more number of migrant workforce, Nepal has seen a steep rise in number of its workforce moving to foreign destinations for education and employment. To stop this trend, the government.