After the successful elections envisaged by the constitution, Nepal saw another milestone in its history with the release of its first Federal Budget 2018-19 on May 29, 2018.

Nepal Federal Budget 2018-19 drew a mixed response from all sections of the society. While some called it ‘unrealistic’, some called it ‘development-friendly’ for the nation.

Let us look some of the responses to Nepal Federal Budget for the Fiscal Year 2018-19 pre and post release: 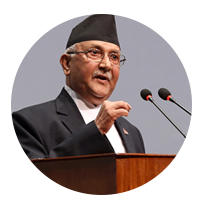 The Prime Minister is very elated and encouraged at the Federal Budget for FY 2018-19 his government presented in the Nepal Parliament on May 29, 2018. In a response, he said the budget has come as a support to the slogan of ‘Prosperous Nepal, Happy Nepali’.

“The budget has been introduced keeping with practical measures. It would lay the foundation for prosperous Nepal,” he told the press. He said the tax net would be widened to meet the government’s revenue targets. 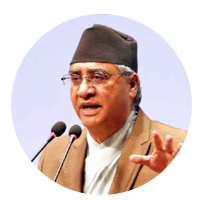 Meanwhile, the prime opposition to the ruling Nepali Government and the ex-PM Sher Bahadur Deuba termed the budget as ‘difficult to implement’. He says tax burden would hamper the growth in productivity.

“Time has come for the government with two-thirds majority to walk the talk,” he adds. 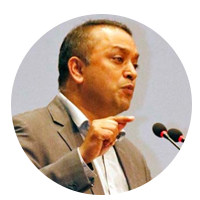 NC Lawmaker Thapa takes a neutral stand saying the budget has neither gone against the public expectations nor taken any risk.

The politician and lawmaker of the opposition Nepali Congress party Gagan Thapa says the budget has neither gone against the expectations of Nepali public nor took any risk in the process. 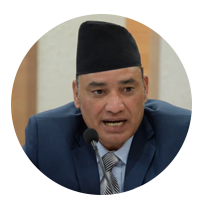 “The budget needs to introduce new programs to increase employment opportunities by promoting small and medium industries in particular,” Thapa said speaking at a pre-budget session.

According to him, the central bank opines that the budget would add to the country’s growth trajectory facilitating resource availability on a large scale, curtailing widening trade deficit, addressing concerns of tourism sector, among others. 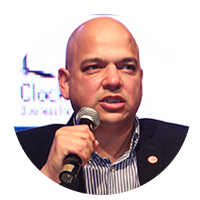 “Reducing transit costs, developing infrastructure, retaining capable manpower in the country and reviewing the challenges that the country has been facing after joining the World Trade Organization are among other issues, which the government should address through the budget,” Golchha said at a pre-budget session.

Productive sector has been facing threat due to the inefficiency of bank and financial institutions. Hence, the government, through the fiscal budget, and central bank, through monetary policy, must address the problems faced by the industrial sector, he adds. 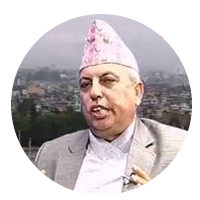 The government to ensure the country’s farming community has timely access to the required agricultural inputs such as fertilisers and seeds, he adds. 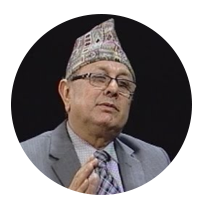 According to Karki, the government should focus on capital markets to address the growing needs of resources to be invested in the country.

Stating that the government should come up with policies to boost Nepal’s capital markets, Karki said, “As the country has entered a federal system, the initiative could help ease the dearth of capital.” 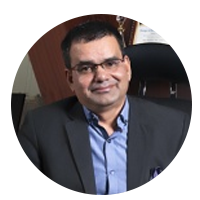 Gyanendra Prasad feels that there is a need to address asset-liability mismatch in the country’s financial sector when it comes to long-term funding.

He says, “the problem can be solved to a large extent if the government waives taxes on long-term financing.” 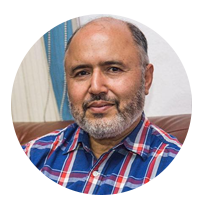 Commenting on the budget, Khanal opined that the Finance Minister might have realized that the distributive and populist programmes similar to that launched by past governments would not add to the country’s prosperity.

Addressing that, the federal budget encouraged investment in the economy considering the factor that low investment’s role as a major constraint for economic growth, he adds.

Let’s hope the new budget will address the existing concerns and add to the nation’s prosperity!