Targeting at sufficient energy supply within five years to the entire populace, Nepal Government is plan to observe 2019-2029 as the ‘Energy Decade’
Government
News
Special Stories 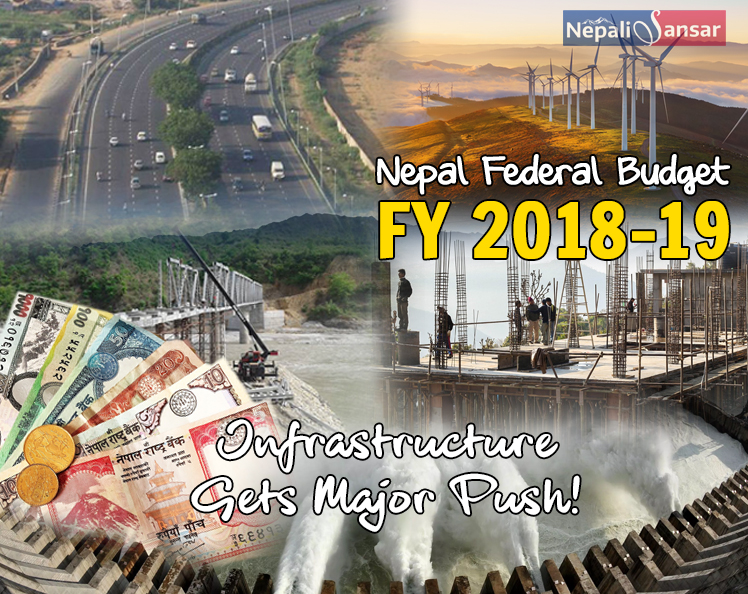 The Federal Budget 2018-19 laid a special focus on infrastructure development across the country.

Let’s have a glance at some of the key sectors that received major infrastructure push in the new budget: 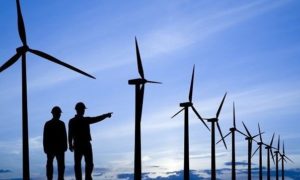 With energy sector on top priority, the government allocated Rs 83.39 billion for enhancing the country’s energy infrastructure alone in the coming fiscal.

With a target of equipping all the households with modern energy within three years and further with sufficient energy supply within five years, the government plans to call 2019-2029 as the ‘Energy Decade’.

There are also plans to develop a good number of micro-hydro projects and biogas plants to electrify the rural areas of the country. 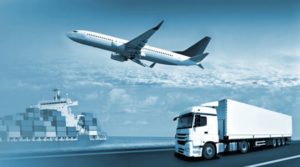 Transport is another area that received a major boost in the present budget with an allocation of Rs 109.38 billion.

The new budget also envisages construction of new airports across the country.

The government has allocated a budget of Rs 1.43 billion for the transportation management system and is also developing relevant government agencies in all the provinces.

Tourism is one sector that is of high significance for Nepal. The new budget has Rs 5.20 billion allocated for the overall development of Nepali tourism sector.

While the country reached 1 million target at the end of 2017, the new budget envisages a 2 million annual tourist arrival target by the end of 2020. Strengthening the domestic tourism to drive in more tourist inflow, the government is planning to develop 100 new tourist destinations and diversify tourist services across the country.

The government also has plans to develop the Meetings, Incentives, Conferences and Exhibitions (MICE) tourism by mobilizing the country’s foreign missions. To facilitate ways for tourist arrivals, more number of airports are also being planned at various tourist destinations of the country.

Towards getting academic support, the government is also aiming at the conversion of the Nepal Academy of Tourism and Hotel Management (NATHM) into a deemed university.

Other key areas that received due attention for overall infrastructure development include:

Overall, the new budget paid due attention to the infrastructure development across the country as a key to achieve the economic growth.

Next: Budget Gets Mixed Response