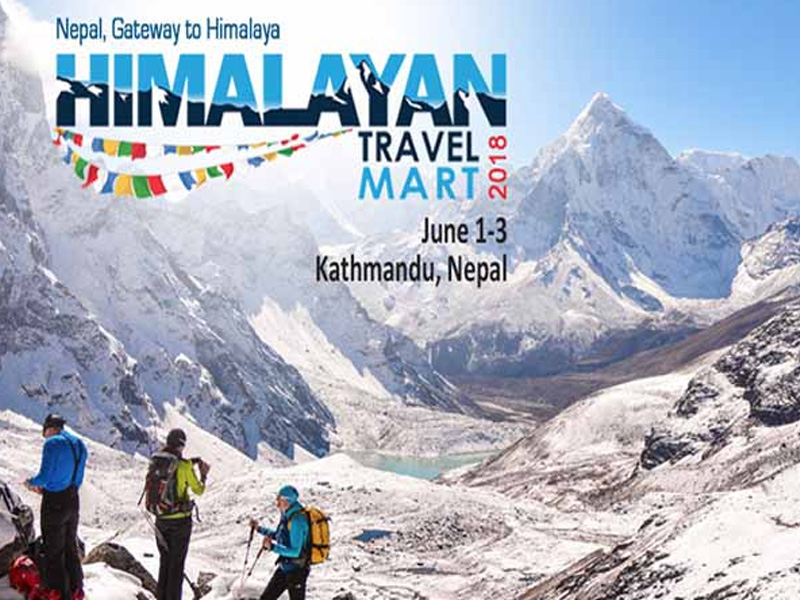 Nepal hosted a three-day tourism event in its capital city during June 1-3, 2018.

The country’s biggest tourism event titled ‘Himalayan Travel Mart 2018’ was held on a grand scale under the theme ‘Nepal, Gateway to the Himalaya’ to promote the tourism potential of Nepal.

The three-day event was held in three different phases:

Overall, the Himalayan Travel Mart 2018 saw over 250 representatives from 37 countries including Nepal.

Some of the highlights include:

Key dignitaries to the event include: 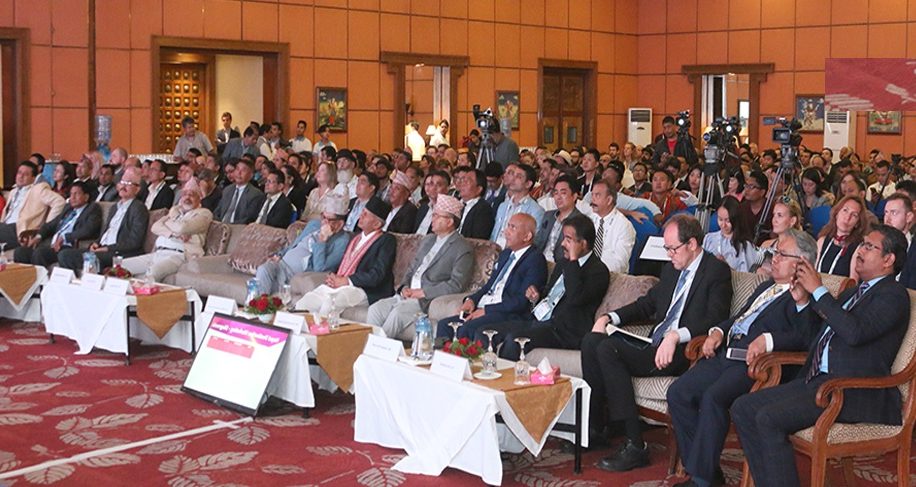 The three-phase #HimalayanTravelMart2018 began with the theme ‘Sustainable Road to Five Million Visitors’.

Various speakers and eminent local personalities who participated in the conference expressed hope that the mart will boost tourism activity in the country and pitched for implementation of innovative ways to promote Nepal tourism.

In his inaugural address, Nepali Foreign Minister for Foreign Affairs Pradeep Gyawali said, “Nepal has prioritized tourism for development and economic growth. As we have entered the new phase of stability and development, we are committed to bringing in two million tourists in two years.”

They also stressed on the need for special focus on tourist arrivals from the neighboring nations as a means to promote Nepal tourism.

The Oli-led government is planning the country’s third national-level initiative ‘Visit Nepal Year 2020’ in the series after the Visit Nepal Year in 1998 and the Nepal Tourism Year in 2011.

It is noteworthy that the Nepali tourism sector received a due push even in the Federal Budget for FY 2018-19.

The Ministry of Culture, Tourism and Civil Aviation received a total budget of Rs 5.20 billion, which accounted to 0.4 percent of the total 1.31 trillion budget for the next fiscal.

As part of the budget announcement, the government also announced the development of 100 new tourist spots and diversification of tourism infrastructure & services across the country towards strengthening the country’s tourism potential, especially the domestic tourism.

Let’s hope the new moves will add to Nepal’s tourism potential on a global scale!