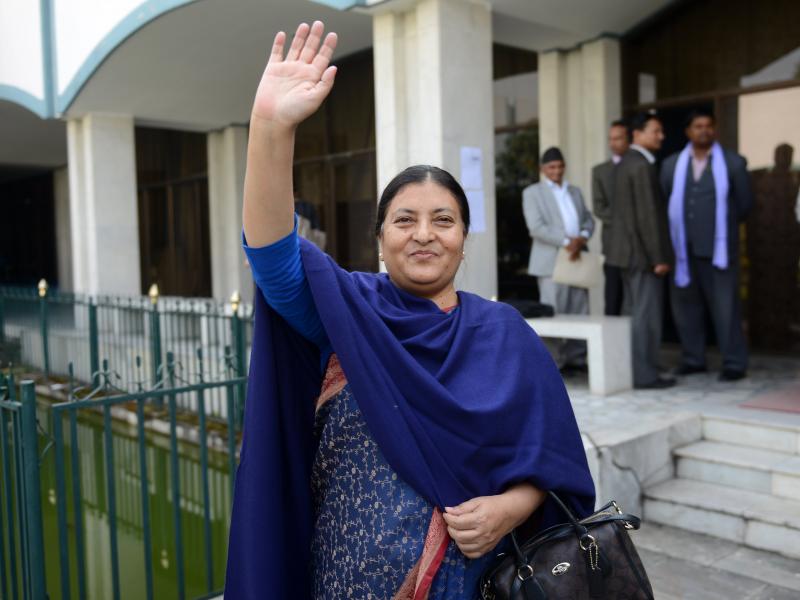 Backed by the Left Alliance, Bhandari (56) fought back the Nepali Congress’ Presidential candidate Kumari Laxmi Rai with a grand majority.

Since the time she filed her nomination for the post, Bhandari has been receiving a positive response for her candidature from various political parties.

Bhandari’s victory is majorly attributed to the strong support by the ruling Left alliance (CPN-UML and CPN-MC), Sanghiya Samajbadi Forum-Nepal and other political parties. 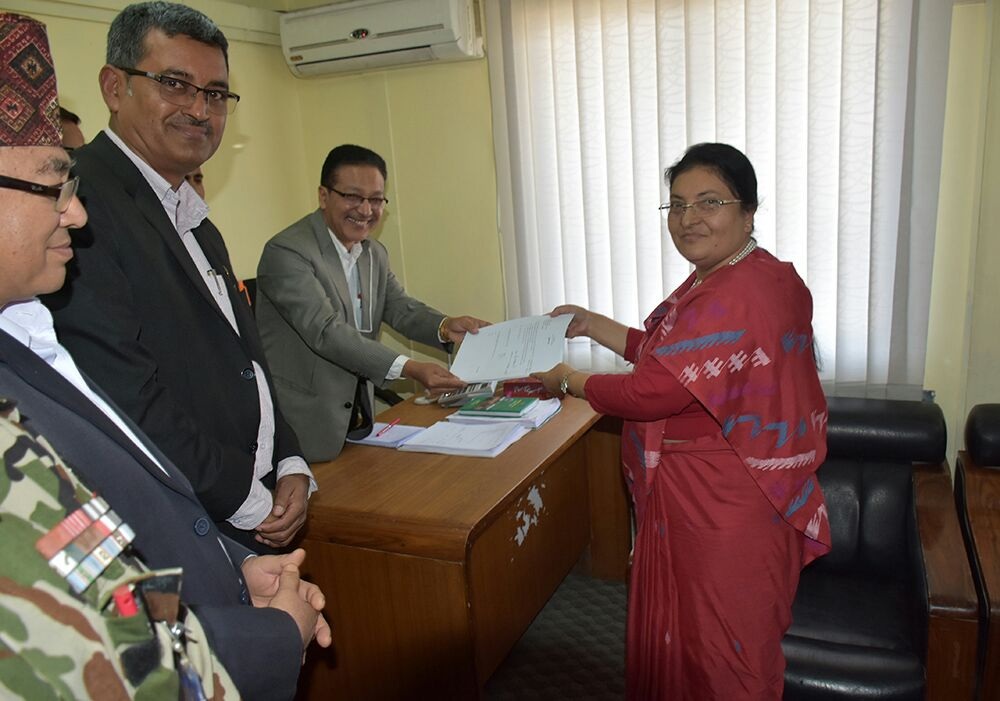 Whereas, Nepali Congress, the prime opposition of Left Alliance, has a vote bank comprising of
11,248 members together with 113 Provincial Assembly seats and 76 Parliamentary seats.

With this situation in place, garnering a majority vote bank against the Nepali Congress candidate was not a herculean task for Bhandari.

While Bhandari garnered a total of 39,275 votes, Rai lost it out at 11,730 votes, says the Election Commission of Nepal. 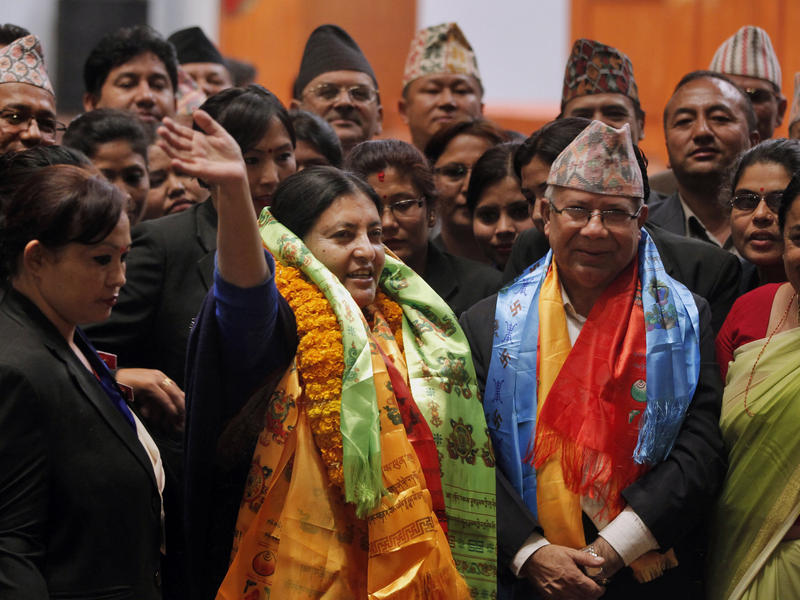 Bhandari is the first woman president to Nepal elected in 2015 and has also been elected twice to the parliament in 1994 and 1999.