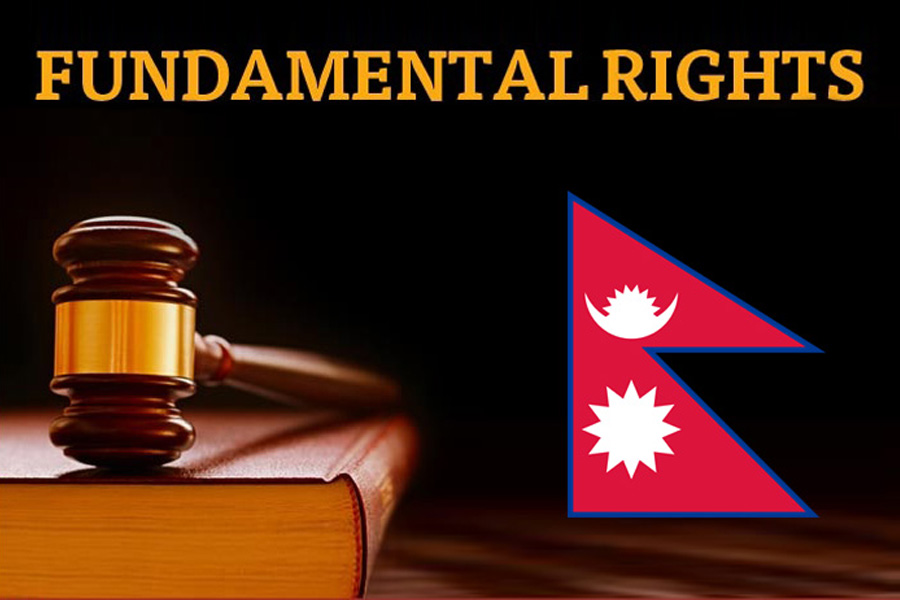 Finally, the Government of Nepal succeeded in getting the parliamentary approval for some important rights-related laws in line with the constitutional deadline.

As the reports say, the two Houses of Federal Parliament have formally given their nod to 16 bills required to guarantee the constitution-defined fundamental rights, through suspension of the rules.

With this, the government has met the constitutional deadline on September 17, 2018, a day before the period set for passing pending bills i.e. September 18, 2018.

In order to meet the September 18, 2018 deadline, the time required to register amendments has also been cut down to 12 hours from the actual period of 72 hours, for timely authentication of the bills from the President.

The move followed three different meetings held at the National Assembly on September 16, 2018, to forward the bills to the Parliament, following which the House of Representatives endorsed all in a single meeting.

Nine of the endorsed bills were freshly-drafted, while seven of them underwent amendments to necessary provisions in the existing laws in line with the citizens’ fundamental rights.

Some of the Key Fundamental Rights Bills Endorsed Recently Include:

Further, these laws will undergo authentication by President Bidya Devi Bhandari on September 18, 2018, after the Federal Parliament present the same to the Presidential Office by end of the day.