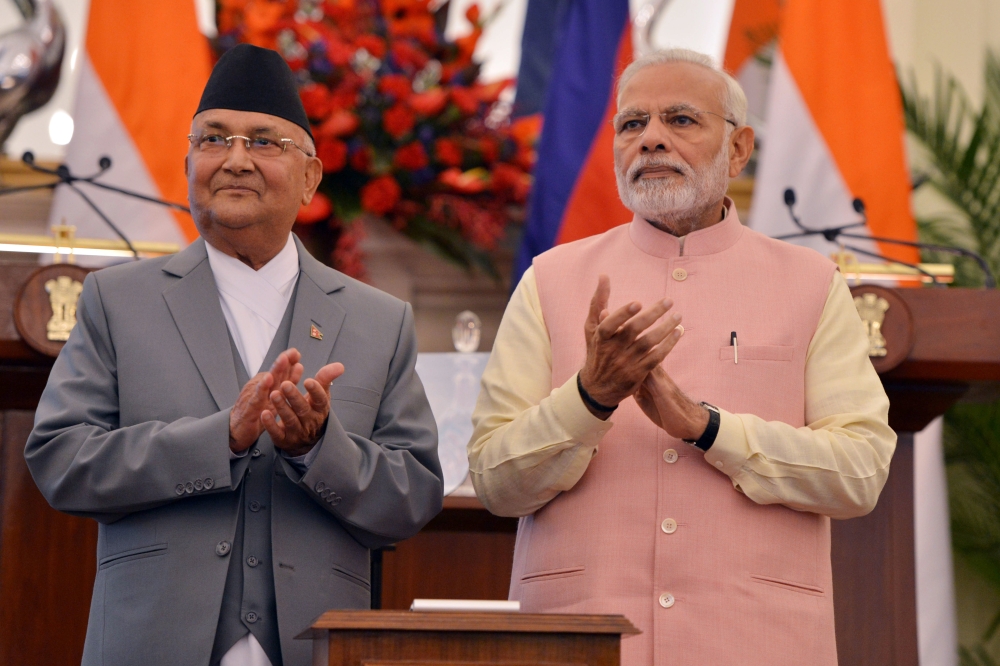 In another step establishing stronger bilateral ties between both countries, a technical team from Nepal visited Varanasi, India on September 16, 2018.

The visit comes as a follow-up to Nepal Prime Minister KP Sharma Oli’s April visit to India, who had then discussed with the Indian side about the development of Indo-Nepal inland.

The first phase of related discussions was held in Kathmandu, where it was decided that a Nepali technical team will visit India to conduct an infrastructure study on Indian waterways.

Briefing the team’s agenda, Nepali officials in New Delhi said, Nepal Water & Energy Consumption (NWEC) Joint Secretary Madhav Belbase along with the team of technical experts will visit different Indian inland waterways to study their infrastructure and learn how Nepal will benefit from them.

Following this, the Nepali team will meet and discuss the possibilities with the Indian team. 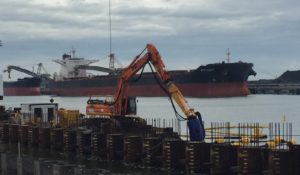 India has already begun working on building infrastructure to develop inland waterways from Kolkata to Varanasi via the River Ganga. The Indian Government and the World Bank together have invested over INR 54 billion for this part of the project.

The project encompasses the construction of multi-modal terminal stations in Varanasi, Sahibganj in Bihar and Haldia in Kolkata.

The terminal in Varanasi is due for completion in November 2018.

On completion, Nepali cargo from third-world countries can be transported from Kolkata to Varanasi and then be sent through rail and road links to Birgunj and Bhairahawa.

Officials say that this project is important and will pave way for imports and exports of big cargo including raw materials.

The Kalughat terminal near Patna is another feasible option. Currently under construction, the terminal will facilitate cargo imports up to the Narayani river.

A multi-modal terminal in Haldiya of Kolkata, which is underway, will enable transportation of 2.18 million ton every year. The project is due for completion in December 2019.

Alternative in Consideration
According to officials, the two neighboring countries are considering a few alternatives for the modality of waterways:

The two countries Prime Minister Visits, the Trade-Treaty and more recently the BIMSTEC Summit have paved the way for many interesting projects between the two countries including railways, cargo tracking and waterways which stand as proof of both countries efforts for regional co-operation and individual development.