Out of 110 laws, 73 have been drafted with some of them already endorsed and 37 laws are yet to be drafted with five of them still awaiting the addition of relevant rights
News 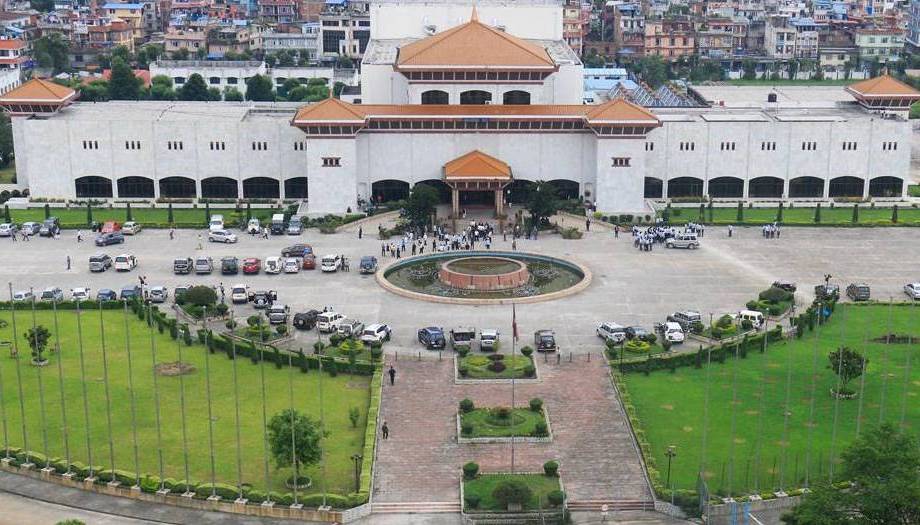 In a major move enhancing the local governance, the Government of Nepal is planning to endorse more than 100 new laws within the next three months period.

The Ministry of Law, Justice and Parliamentary Affairs informed this to the Parliament on June 26, 2018.

As the reports say, the Ministry is planning to endorse a total of 110 new laws supporting the full-fledged implementation of the new Constitution by September 2018.

“There are 110 laws that need to be enacted to ensure constitution implementation. Of them, 37 are yet to be drafted. Some of the issues will also be addressed by the Civil and Criminal Code that comes into force on August 17,” said the Minister of Law, Justice and Parliamentary Affairs Sher Bahadur Tamang in a release.

Out of 110 laws, 73 have been drafted with some of them already endorsed and 37 laws are yet to be drafted with five of them still awaiting the addition of relevant rights.

The government is making moves to forward 25 of 73 drafted laws for Cabinet approval, which will further be endorsed in the Parliament.

“We have already issued theoretical approval to draft the laws to ministries, and the law ministry is continuously following up the issue with other ministries,” Tamang added.

The Law Ministry is expecting the other drafts by mid-July and is very serious about the set deadline.

“If the ministries fail to complete the job within the given time frame, the Law Ministry may intervene or deploy additional human resources to expedite the drafting process,” says the Minister.

Constitutional Deadline Nearing…
In a move taking ahead the long-pending bills, the Government of Nepal has registered 16 out of 17 key bills pertaining to fundamental rights in the parliament on August 27, 2018.

The 17 new laws under consideration are going to make up the total 31 fundamental rights and duties as promulgated by Nepali Constitution.

Apart from these, ‘Right Against Torture’ is the only bill awaiting registration at the Parliament.

The latest move by the government comes in the wake of the constitutional deadline that mandates promulgation of all laws and bills before the midnight of September 19,2018, which otherwise will be ‘unaccepted’.

“There is only one fundamental law related bill registered in the Parliament. The government will register the remaining bills within some days,” Deputy-Spokesperson of Law, Justice and Parliamentary Affairs Ministry Hum Bahadur KC said in a statement.

Some of the bills under process at the Parliament include: Right to Social Security, Right to Social Justice, Right Against Preventive Detention, Right of Victim Of Crime, Rights Of Child, Rights Of Women, Right To Clean Environment.

“The bills which were registered in the House are in the process of becoming laws,” informed Kesab Aryal, Deputy Spokesperson, Nepal Federal Parliament.

Now, it’s definitely a race-time for the government in view of the nearing deadline and growing critics from the opposition, before all the required laws are registered by the set deadline. 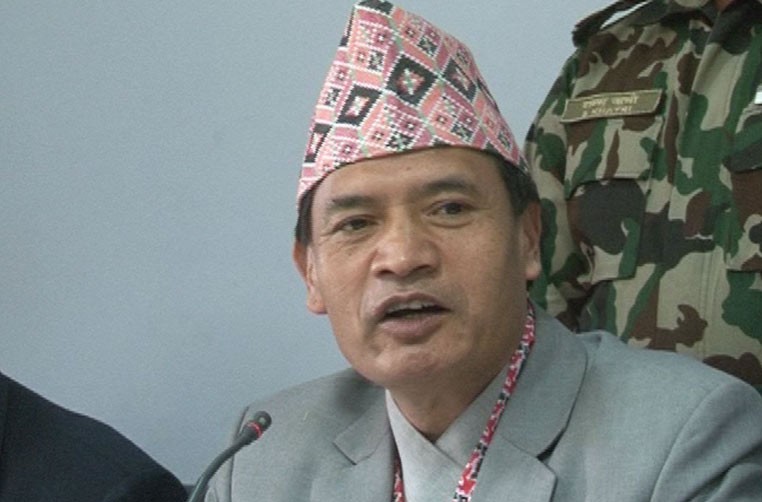 Be it the timely local body polls,  followed by legislative elections, first parliamentary session and the formation of new government and recently, the announcement of Federal Budget for FY 2018-19, Nepal has been serious on meeting its new constitutional deadlines.

The latest decision by Nepal Government comes as part of its efforts to meet the constitutional provision, which mandates endorsement of all the laws by the midnight of September 18.

Moreover, there are also 375 old laws awaiting amendment to comply with the constitutional requirements.

As per the new constitutional provision, any law should be amended and endorsed within a year of the formation of the Federal Parliament, in absence of which, they will be deemed redundant.

To fulfil this urgency, the government has already commissioned a special panel to identify laws that need amendment.

“We need to do research to draft laws related to the rights of Dalits and women, right to employment and the right to shelter. Even if the study takes more time, we’ll make sure that the fundamental rights are ensured, and relevant details will be added through amendment at later stages. However, we will not miss the deadline,” affirms the Minister.

Meanwhile, regarding the laws pertaining to local and provincial bodies the government had already forwarded sample laws which are already under the process of enforcement.

Besides, the Law Ministry is planning to present the transitional justice bill in the Parliament.