Member states’ foreign secretaries will be meeting on August 29, 2018 ahead of the scheduled summit
Business
Events in Nepal
News 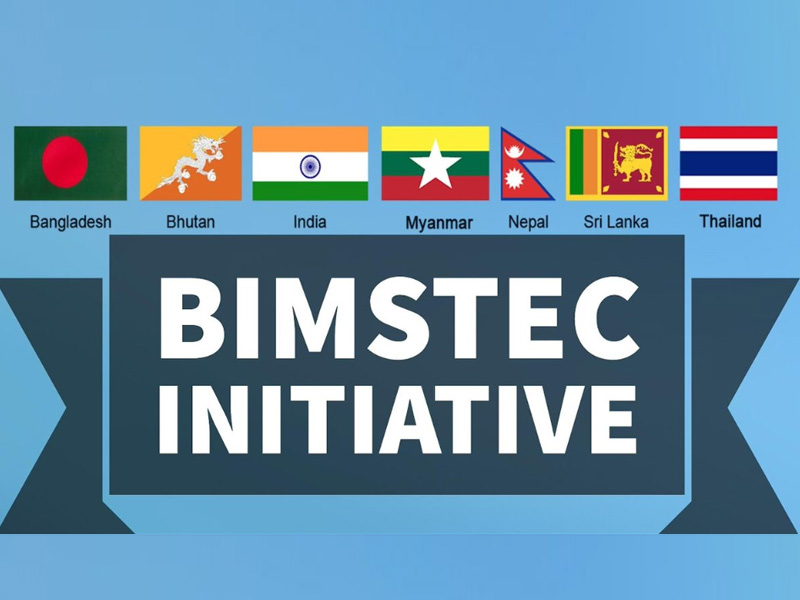 Nepal media is all abuzz with the upcoming BIMSTEC summit and their front pages clearly tell of their priority.

With less than 48 hours for the event, it seems that all logistics and managerial preparations have been taken care of.

K P Sharma Oli’s Media Interaction
PM Oli called for a meeting with major news media editors on August 28, 2018, to discuss regarding the BIMSTEC Summit. Newspapers have published front page articles of their meeting with PM Oli and have highlighted his statements.

In the course of his three-hour interaction with Nepali media, Nepal PM Oli told media to write ‘what they see’ but also pay attention to their articles so that people don’t look at them hopelessly. 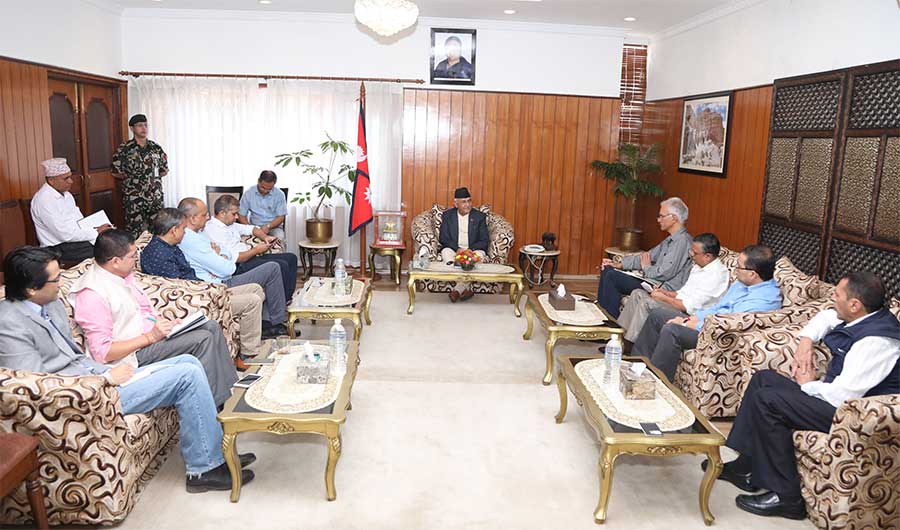 Oli hinted that BIMSTEC could be an alternative to SAARC as the latter was not active as he had expected but retained that he preferred giving the required-push for SAARC.

A Meeting of Foreign Secretaries
BIMSTEC member states’ foreign secretaries will be meeting on August 29, 2018, ahead of the scheduled summit. Officials already arrived on August 28, 2018, and were warmly welcomed by Nepal Foreign Secretary Shankar Das Bairagi at the Tribhuvan International Airport.

Agenda of the Meeting:

Last but not the least, Nepal Army has been designated to oversee security preparations for the summit and have already begun patrol in Kathmandu.

Conclusion
With so many preparations and a good agenda at hand, the 4th BIMSTEC Summit has a lot to look forward to. We hope that the member countries will hugely benefit from the decisions of this summit that has so much in the interest of its people.