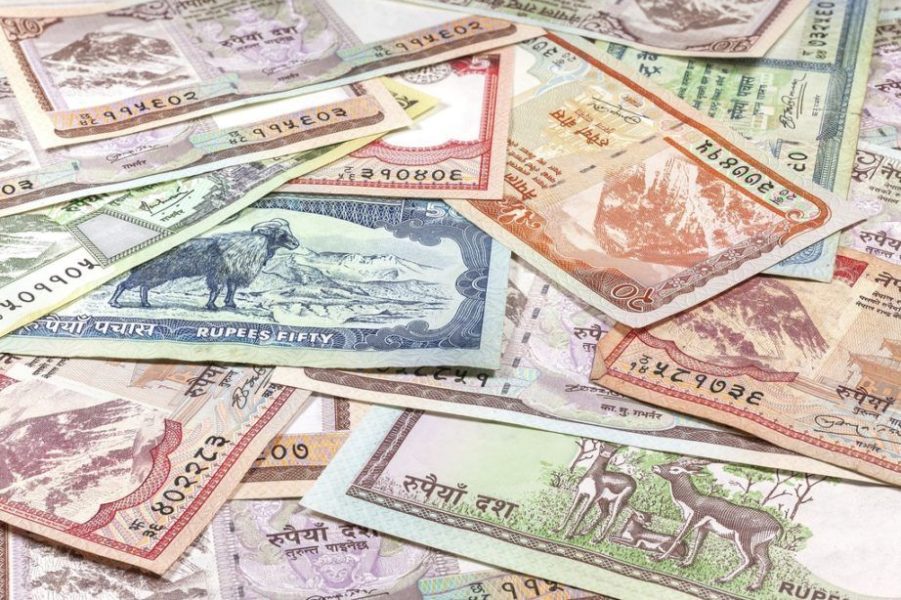 Non-Governmental Organizations (NGOs) have given a major contribution to Nepal’s government treasury compared to foreign funds in the last fiscal that ended July 2018.

Nepal’s I/NGO regulatory body, Social Welfare Council (SWC), confirmed this in its recent report, where it said the Nepal Government received a sum of Rs 39 billion in funds from INGOs & NGOs during the FY 2017-18.

Surprisingly, contribution from INGOs/NGOs was higher than the total grant of Rs 36.16 billion the government received during the same period.

Whereas, the total foreign grant during the same period stood at Rs 111 billion with the inclusion of loans, informed the Finance Ministry.

It is noteworthy here that the country received even more funds in the previous fiscal FY 2015-16 recorded at Rs 42.92billion, at the time when the country was recovering from the 2015 Gorkha Earthquake.

Matter of Concerns Under Scan
The recent statistics have come in at a time when the NGOs/INGOs are facing severe scrutiny over flow of their funds through improper channels.

According to government officials, INGO/NGO funds are not channeled through the government’s budgetary system, thus avoiding the chances of bringing in accountability to public notice.

While the organizations argue that they have been submitting their audit reports to SWC annually, SWC fails to provide collective records of the same, thus raising doubts over INGO/NGO spending.

Surprisingly, SWC has no clue on how many NGOs actually submitted audit reports and the areas they spent on.

SWC cites ‘lack of software to process data’ as the reason behind not having collective records. “We are working to install the software,” says Hari Tiwari, Acting Director of SWC.

Even the Finance Ministry says that they don’t have a mechanism to tally records of such organizations.

“Despite having thousands of NGOs and significant amounts in foreign aid, Nepal remains one of the poorest countries in South Asia,” said the government in its report entitled “A study on Foreign Aid Mobilization in Federal Nepal” in December 2017.

The government terms INGOs/NGOs operations and outputs as ‘debatable’.

Tiwari justifies the government’s statement in saying that many domestic and international INGOs/NGOs have come under scanner for their conduct and preaching religion.

Meanwhile, Shibesh Chandra Regmi, Chairman of the Association of International NGOs (AIN), says the role of INGOs/NGOs has been crucial to developing the country’s Human Development Index (HDI).

“There has been substantial progress in areas of education, health, women empowerment, capacity building, and livelihoods in the country with contributions from the NGOs and INGOs,” says Regmi.

Regmi denies with government’s statement that these organizations bypass local governments in their operations.

Government’s move to rein the NGO sector through the National Integrity Policy (NIP), which failed due to wide criticism and protests from related stakeholders.

Will have to wait and watch how the government reacts to the already-burning issue in the wake of current statistics that have shown high NGO contribution to its treasury!