Government could utilize only 50% of the committed amount under foreign aid in the last four years, says Finance Ministry
News 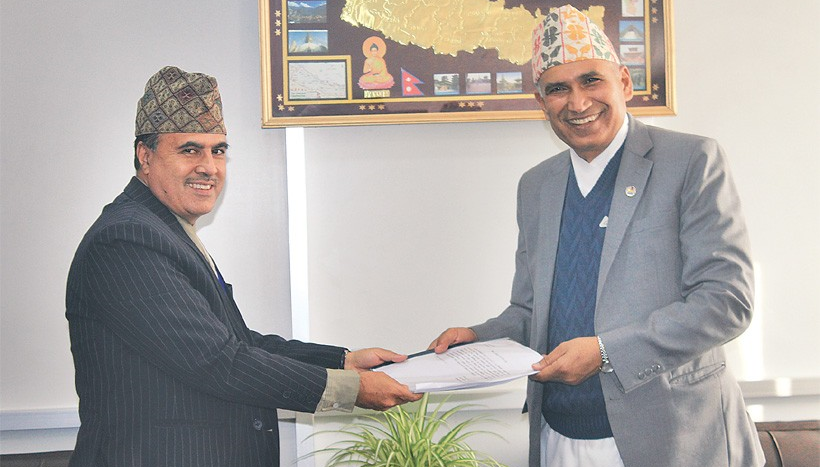 In a recent move on August 12, 2018, the Government of Nepal informed its parliament about ways to effective utilization of foreign funds for country’s development.

In a parliamentary Finance Committee meeting, the government officials informed the parliament about their plans to use budgetary control system or create a separate basket fund for effective management of foreign funds.

While the currency system doesn’t allow foreign funds through NGOs/INGOs, the officials feel that brining that under budgetary control will ensure more transparency in the process along with increasing productivity of foreign assistance.

“In many cases, foreign donors impose a number of conditions when they provide money as per their commitment. As a result, the fund received via foreign aid yields poor performance against the target,” says Finance Secretary Rajan Khanal said in a statement.

According to the Finance Ministry records, the government could utilize only 50 percent of the committed amount under foreign aid in the last four years.

Investing a large chunk of foreign grants & loans in already-setup projects and programmes, causing duplicate projects, is being seen as one of the prime reasons behind improper utilization of foreign funds.

“So, it’s time to revise the policy on foreign aid disbursement. In addition, the Finance Ministry has also planned to adopt one-window system or set up a single basket fund to address the existing trend of foreign assistance being underutilized,” adds Khanal.