The Nepal Government withdrew the controversial Guthi bill on June 18, 2019 amid rising protests from diverse sectors of the country.

So why was there so much objection over a bill that hadn’t even been implemented? 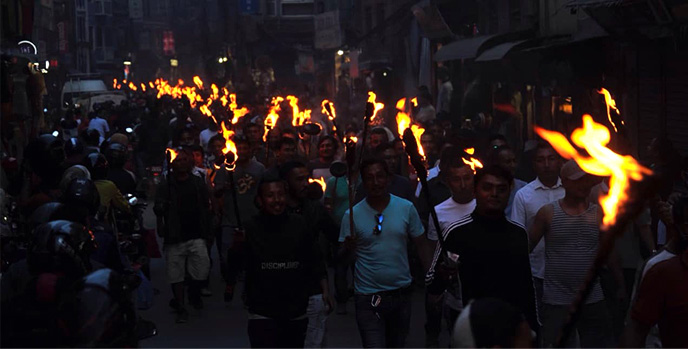 The guthis are synonymous to the Newar community inhabiting the Kathmandu Valley. Guthis or trusts are social organizations that fulfill religious and socio-economic responsibilities through funds collected from cultivation of leased land.

Trustees who manage guthis are usually members of a common lineage or family.

Since the fifth century, guthis in Nepal use tilled land to generate revenue for maintaining public shelters and temples, organizing chariot processions, providing fellowship for youth and other religious activity.

During the course of Nepal’s history, guthis were exploited by the state and its rulers. They used guthi property for personal or state use, including the construction of government buildings, hospitals, Rana-era palaces and hospitals. 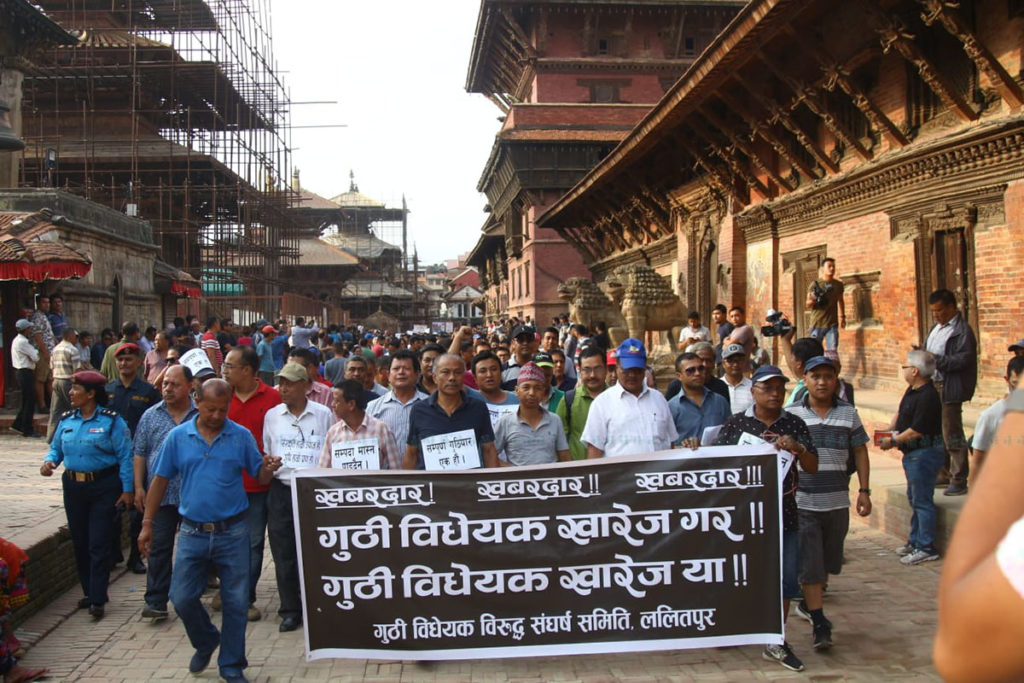 Since the Guthi bill of Nepal was introduced, it received a lot of opposition from various ethnic groups, especially the Newar community.

According to Newars, the proposed Guthi bill was being used to erode culture and erase the identity of various indigenous communities.

The Guthi bill in Nepal proposed the following provisions: 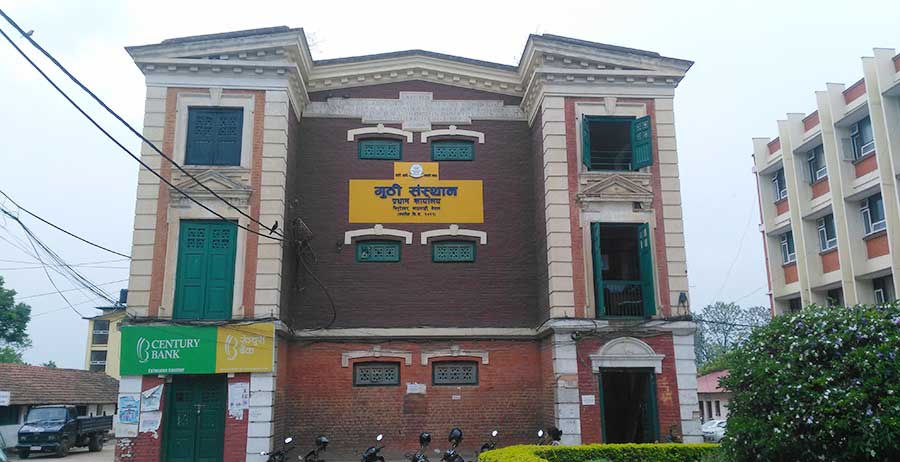 This is not the first attempt to nationalize Guthis. Earlier in 1964, the government formed the current-day Guthi Sansthan to nationalize all guthi land. However, public opposition at the time was limited and was easily suppressed.

Once the government nationalized all the Guthi land, the Sansthan drew its income from leasing land to individuals and industries or by building business complexes for rent. This income was also partly devoted to conducting festivals and rituals.

Today, the Guthi Sansthan owns 1.45 million ropanis of land and has 2,335 public guthis under its control.

In the present day, guthis are in a sorry state as they bear severe financial burden to fulfill their responsibilities including holding Kathmandu Valley’s large scale jatras.

Restricted funds affect several guthi responsibilities such as maintenance of various heritage sites, promotion of religious and cultural performance arts and provision of fellowships for young people in the community.

This list also includes the special Kartik Nach organized in Patan Durbar Square’s Dabali, which is possible only with donations from locals and private institutions. 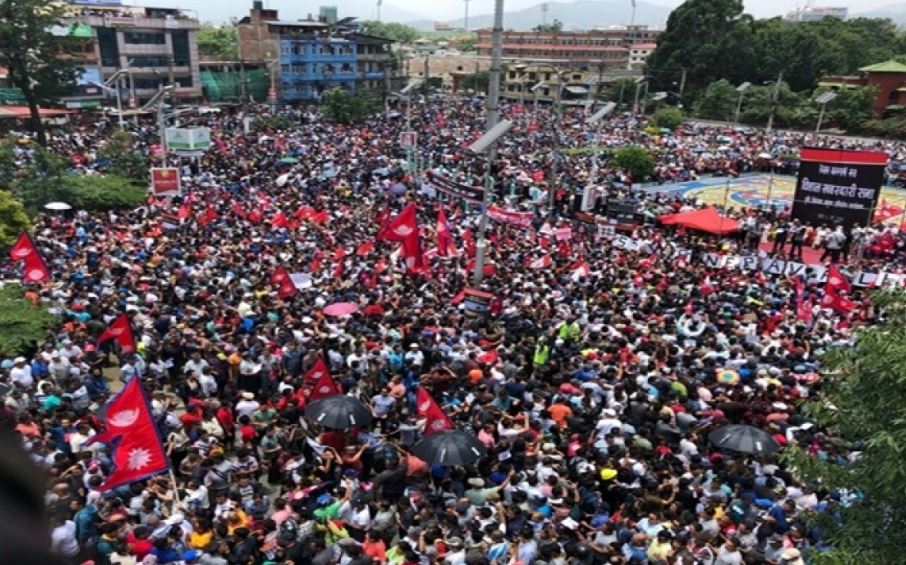 These are some of the reasons why Newars are displaying agitation over the bill. They are also concerned that the introduction of the Guthi bill could erode the Sanathan Hindu tradition.

During the third week of June 2019, 50,000 people held a rally at Kathmandu’s Maitighar Mandala to protest the government’s move.

This demonstration only added to the streak of protests since the Rato Machindranath procession ended on June 09, 2019. People staged agitation in Bhaktapur and Lalitpur as well.

Agitators stated that implementation of the bill would pave way for government authorities and society’s influential embezzling thousands of hectares of guthis land. 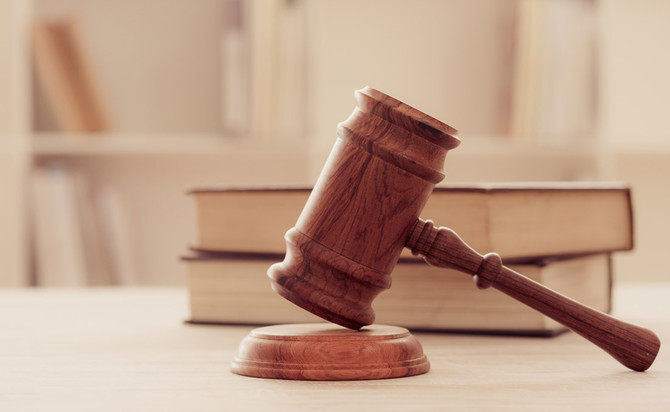 Lawmakers from the ruling and opposition parties were divided over the introduction of the Guthi Bill.

NCP Lawmakers supported the bill stating that the bill would manage the Guthi system better and it was aimed at revising all guthi laws. They also said that the document was being introduced to address Guthi-holders demands.

On the other hand, lawmakers from opposition parties said that the bill would damage ancient Guthi tradition. Main opposition party, Nepal Congress lawmakers urged the government to withdraw the bill and replace it with a new one. 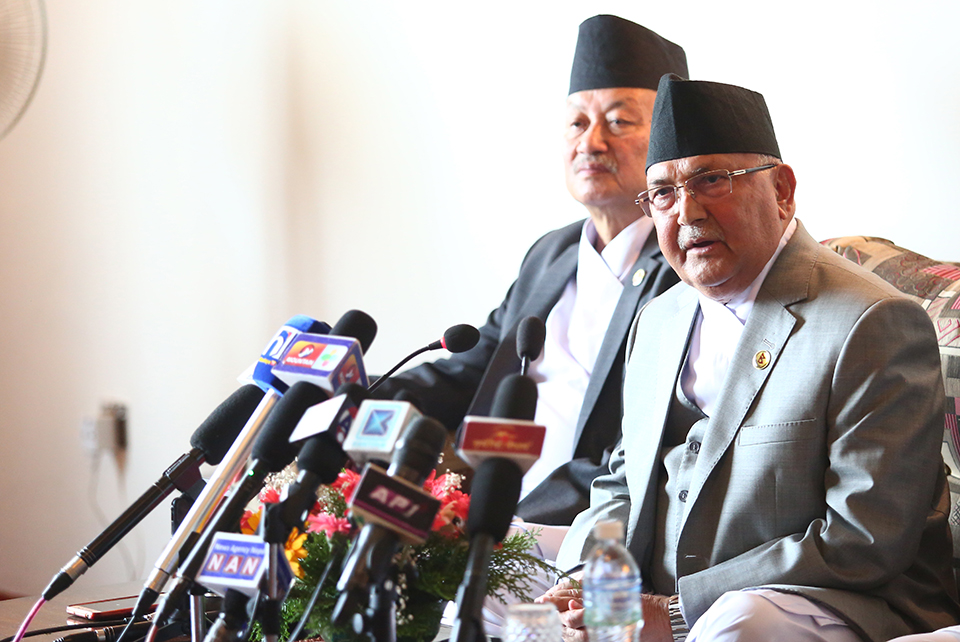 PM KP Sharma Oli who returned from his nine-day trip to Europe said that he is ready to improve the bill if there are any provisions that affect culture. This is the government of people and they are respected as God.

“Nothing can be hundred percent perfect. If there require any improvement, the government is ready to do so,” said PM Oli.

He also said that there were exploitations in many places on account of the Guthi Bill.

This is not the right time for agitation and protest, rather a time for cooperation and partnership. It is not appropriate to get involved in petty issues.

“Since I have already arrived, I will look everything. If there are some weakness committed knowingly or unknowingly, we will improve,” said PM Oli. 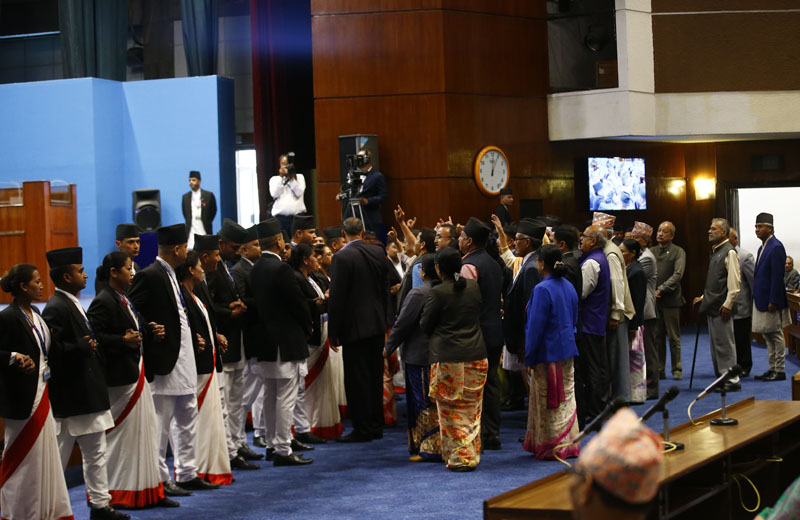 Aryal submitted a proposal on annulment of the Guthi bill from the National Assembly on June 18, 2019, after succumbing to pressure from all sides.

“A resolution has been expressed on behalf the government that it will not waver an inch to work in deference to the spirit and sentiment linked with ‘our religion, customs, values, and heritages like temples and shrines,” Aryal said.

The Minister added that the government had no intention to harm or hurt the religion and culture, as well as the spirit and sentiment of guthis in various communities, while addressing lawmakers at the discussion on Ministry of Land Management, Cooperatives and Poverty Alleviation’ of Appropriations Bill, 2076.