WHC listed Kathmandu Valley as ‘property proposed for inscription on the list of World Heritage in Danger’. Nepal Department of Archaeology (DoA) authorities say that if the given proposal is implemented, then it would be difficult for the Valley to regain its UNESCO status and the chances of getting completely removed from UNESCO’S World Heritage sites would increase.

Authorities said that they prepared a thorough report to prevent Katmandu Valley from being inscribed as ‘World Heritage in Danger’. They will make a presentation of the same at WHC’s 43rd session at Baku, Azerbaijan from June 30-July, 2019. 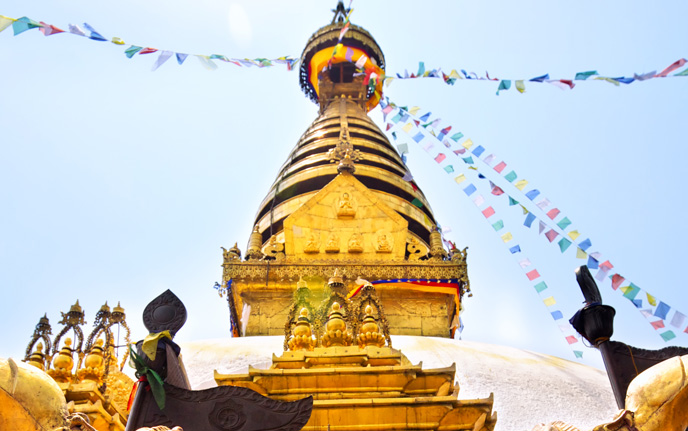 WHC had previously proposed the same in 2015 after the devastating earthquake struck down most of the Valley’s heritage, stating that Nepal will not be able to rebuild its heritage sites.

“We are confident that the committee will vote in our favor after hearing our success story of rebuilding the heritage sites, into their original forms by complying with the standard archaeological principals,” said Gautam.

According to UNESCO, WHC will study 36 nominations for inscription on the ‘World Heritage in Danger’ list in UNESCO’s 43rd session this year.