The total number of accidents in the country between July 2018 – January 2019 was recorded at 5,404
Government
News

While 2018 has been a memorable year for Nepal in terms of its developmental achievements, it has also witnessed some disastrous events including large-scale road and fire accidents.

According to statistics shared by Deputy Inspector General of Police Purna Chandra Joshi, as many as 1,176 persons succumbed to road accidents during six months of the current fiscal year.

Alarmingly, the total number of road accidents in the country between July 2018 – January 2019 was recorded at 5,404!

Province 3 alone witnessed 441 road mishaps killing 225 persons during the period as per traffic directorate reports. Deputy-IGP Joshi identified over speeding and negligence of drivers and motorcyclists as major causes for the rising number of road accidents and causalities in Nepal.

“Although traffic authorities are committed to curb the accidents, lack of appropriate technology and human resource crunch has hindered work proceedings,” added Joshi. 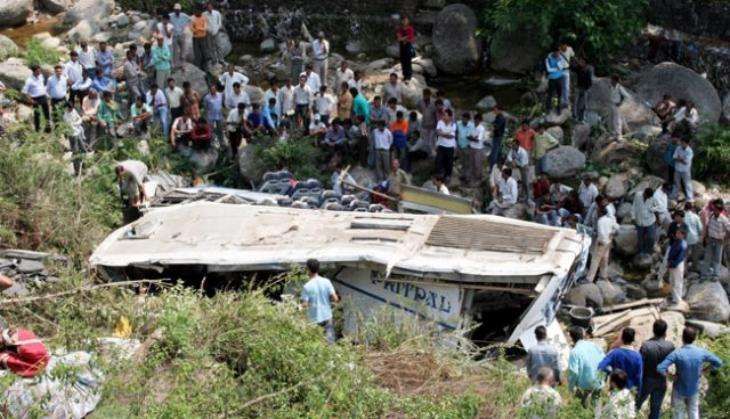 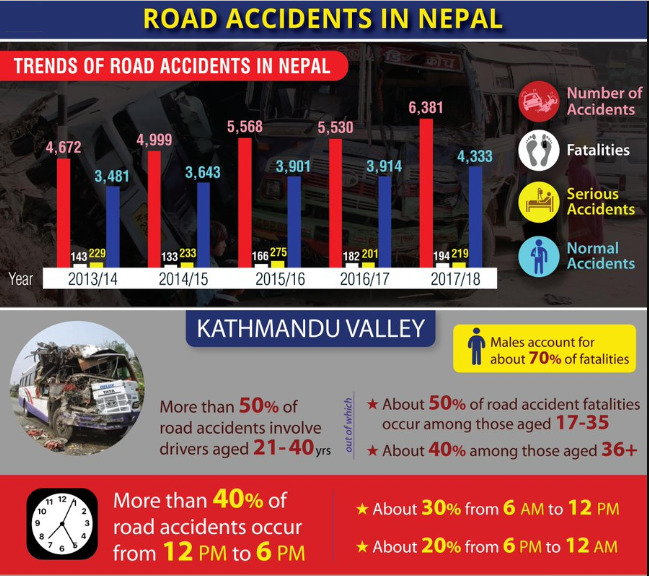 Fire Accidents in Nepal
As per Ministry of Home Affairs’ (MoHA) National Emergency Operation Centre statistics, 87 persons were killed and 342 injured in 2, 478 fires incidents across Nepal in 2018. Moreover, 1,857 houses were destroyed and 291 were damaged due to fires, causing a financial loss of around 3.96 billion. 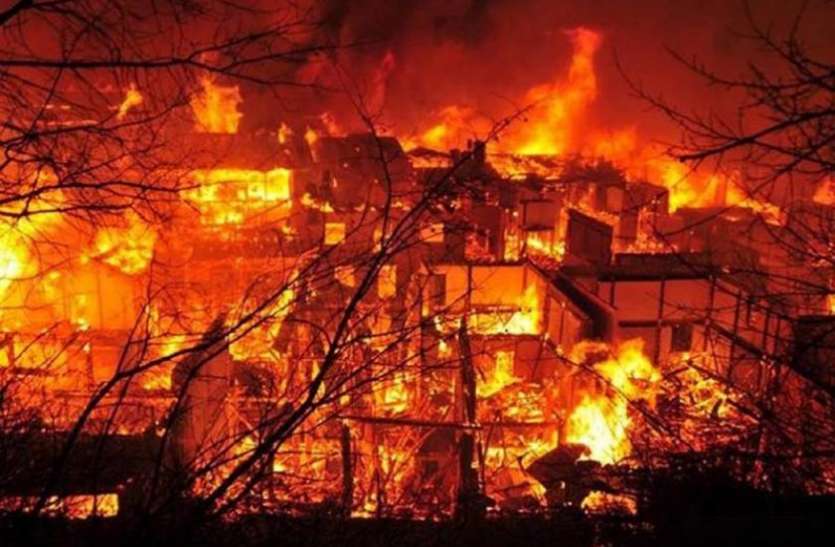 Within not more than one week, MoHA recorded a total of 92 fire accidents, mostly in Kathmandu Valley.

Factors such as poor-handling of burning lamps & cooking gas leakage, fluctuating voltage & electric spark and overheating of electronic equipment were identified as the prime causes for fire outbreaks.

According to MoHA data from 1971-2012 released in 2018, ‘fire’ is the fourth largest fatal disaster in Nepal after epidemic, landslide, and flood.

In a recent road mishap, close to 22 passengers were injured in a bus accident at Nawalpur’s Bahunekuna along the East-West Highway. The accident took place after the 34-passenger bus overturned on the way to Kathmandu from Surkhet.

Meanwhile, NPR 50 million worth property was destroyed on January 07, 2019 when the fire broke out in a cotton factory in Satungal, Chandragiri Municipality-11.

30 water trucks and nearly 350 security personnel were used to extinguish the large-scale fire that broke out at about 7 PM yesterday. According to Deputy Superintendent of Police and Kathmandu Metropolitan Police Range Spokesperson Hobindra Bogati said it took nearly eight hours to extinguish the fire.

In another instance, property worth NPR 100,000 was gutted after a fire destroyed pottery in Bhaktapur’s Suryabinayak. Let’s hope the government and people work collectively to reduce such mishaps in Nepal during the new year – 2019