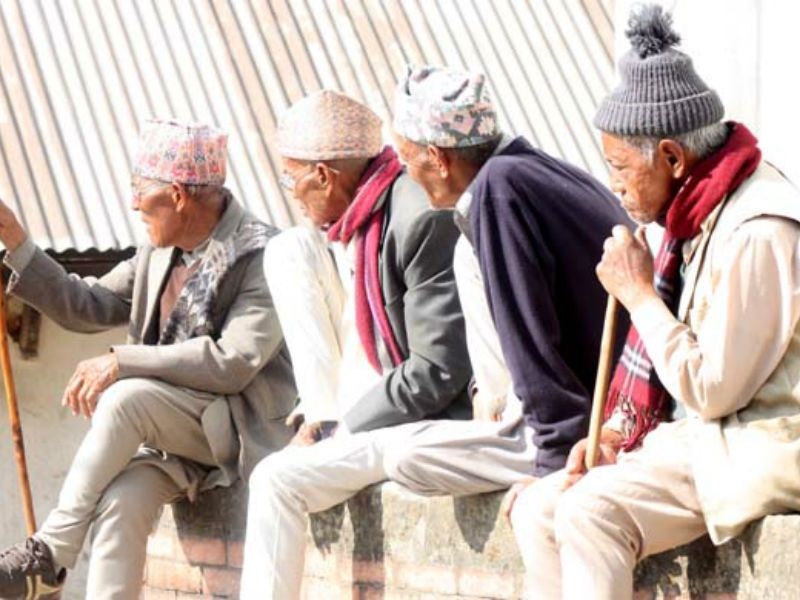 In a new development drive for the country, the Nepal Government is set to introduce a law that secures the lives of the aging and old in the country.

The new law mandates that children deposit 5-10 percent of their income into the bank accounts of their parents for their wellbeing.

According to Prime Minister’s press advisor Kundan Aryal, a cabinet meeting has decided to present a bill on an amendment to the Senior Citizen Act-2006 with the provision, to the Parliament.

“The main objective of the proposed bill is to ensure the security of senior citizens,” said Aryal.

“There have been reports that people who are rich have been neglecting their parents. We are introducing the law to discourage the practice and ensure security for elderly people,” Aryal added.

The current Senior Citizen Act which specifies people above the age of 60 as senior citizens talks about the responsibility of the children to care for their elderly parents.

But with the introduction of the law, the Government is making it mandatory for children to make a financial contribution to their parent’s care.

After the Parliament endorses the bill, the law will come into play, said Aryal. Those who fail to abide by the law will have to pay a penalty.

“The penalty amount will be deposited in the accounts of the parents concerned,” he added.