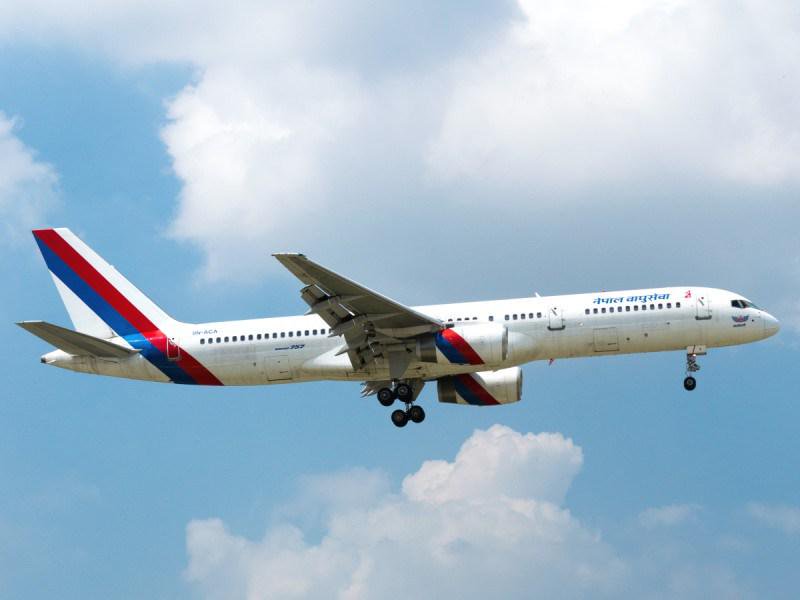 After the Public Accounts Committee (PAC) prepared and published a 58-page investigation report on the irregularities of two-wide body aircraft purchase, Nepal was awakened to one of the biggest corruption scams in its aviation sector.

But its worth to think what led to this sudden-investigation? Following are the cues that led the panel to hold this investigation and confirm its suspicions:

1) No Direct Dealings with Aircraft Manufacturer
Nepal Airlines Corporation (NAC) has always had direct negotiations with aircraft manufacturer Airbus since it had purchased two narrow-body aircraft from the same company. However, this time it choose to take a different route when it got in touch with a leasing company for the two wide-body aircraft.

2) Faulty Terms & Conditions
NAC was supposed to buy a brand new aircraft, however, in its proposals it stated that it would purchase aircraft manufactured after 2014 and had less than 1,000 flying hours. This condition was put forth with the malintent of swiping the amount that NAC could save after depreciating the cost for operation. Besides NAC did this to ensure that the flights still looked new and were flown for just 1,000 flying hours.

Aircraft Facts: Flights with greater MTOW are ideal for long journeys. However, a low MTOW will lead to increased operational costs

4) Malicious Leasing Firm
In the bidding process, NAC accepted the joint proposal sent by AAR Corp, a German Aviation Capital and Portuguese Aircraft Leaser HiFly Transporte Aereos. In the deal signed between the consortium and NAC, both parties decided that transactions under the deal would be made through a ‘special purpose company’ named HiFly X Ireland Limited. Since the company was not mentioned in the initial MoU, it seems that the company was created to facilitate the scam.

5) Different Identities
Hi Fly initially proposed to send two aircraft with Manufacturing Serial Numbers (MSNs) 1840 and 1842. After taking the advance in February 2017, the company told NAC that it would sell aircraft under MSNs 1845 and 1854, respectively.

As per Airbus records, the aforementioned IDs 1845 and 1854 belong to Tibet Airlines and Iberia Air, respectively.

Finally, the aircraft NAC purchased had MSNs 1872 and 1878 and according to NAC records, the flights with these MSNs were already operated by the two companies for at least three months for commercial usage.

6) Introduction of an Escrow Agent
The MoU signed initially between NAC and the consortium didn’t mention about an escrow agent. However, the parties later on signed an escrow agreement with a Munich law firm associated with Britain to keep the money and later swindle the money.

Aircraft Facts: An escrow agreement is a setup in which one party deposits an asset with a third person (escrow agent), who, in turn, makes a delivery to another party if and when the specified conditions of the contract are met.

8) Incorrect Cost Estimate
While taking the cost factor into consideration NAC did not consider the recent-price list published by Airbus. Instead, it studied an eight-year old document and estimated the current price by adding its own annual inflation. The National airlines ignored discounts while purchasing the aircraft that already completed 1,000 flying hours and did not even consult its own proposal evaluation subcommittee before going ahead.

9) Increase in the Proposed Price
Ignoring the proceedings of the Public Procurement Act, NAC mentioned in its agreement that the exact price of the aircraft can be negotiated later. This indicated that to the supplier that it need stick to the proposed price, causing a USD 6.8 million dollars loss.

10) Pre-Inspection Junket
NAC sent a team of 38 aircraft officials to France, of which most of them were untrained staff. The team sent for pre-inspection could not make any visible headway instead turned out to be an expense worth NPR 10 million to the Nepal Government.

In the latest update, PAC recommended that the Nepal Government and the Commission for Investigation of Abuse of Authority (CIAA) take necessary action against Tourism Minister Rabindra Adhikari, two former ministers, Jiban Bahadur Shahi and Jitendra Narayan Dev among others for their involvement in the irregularities of the wide-body aircraft procurement on January 07, 2019.

However, it has released Secretary Prem Kumar Rai even though it had implicated him earlier.

The meeting also signaled the suspension of Kansakar and NAC board members.