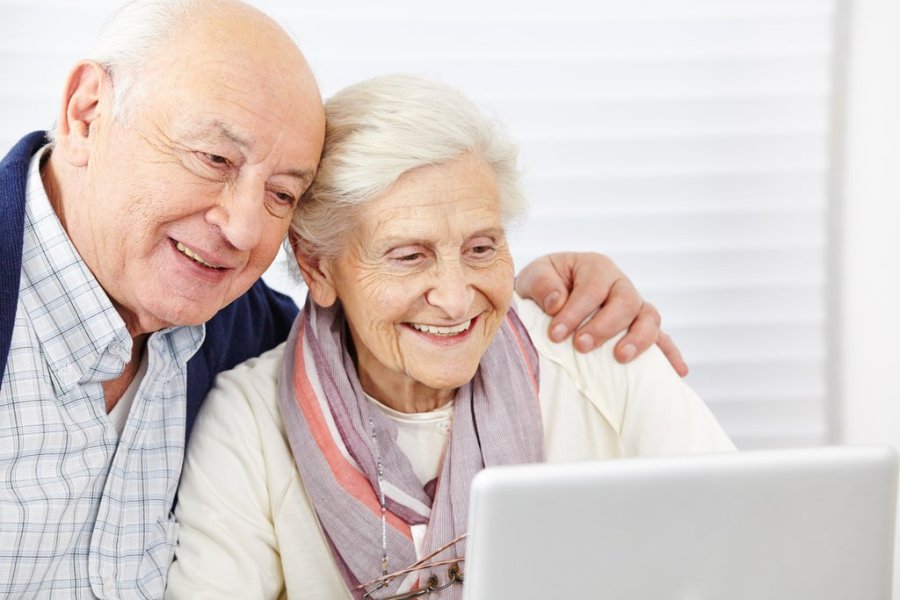 “Senior citizens have the wealth of experience. The society which could not show respect and recognize ageing fathers and mothers would in no way be acknowledged as civilized society,” said Oli, speaking at a program organized in view of the remarkable day.

Adding further, he says, “The experiences of the senior citizen are also spectacular for country development. So, I would like to reiterate government’s commitment for the protection and promotion of the rights of elderly.”

Creating a Friendlier Senior Citizen Ecosystem
In his address, Nepal Prime Minister Oli said a legal arrangement will be enforced soon to make sons and daughters devote a chunk of their income for their parents.

He also adds that the Government has started a ‘senior citizen insurance program’ since the beginning of the current fiscal year to make elderly people’s daily lives more comfortable.

According to a report prepared by NHRC in view of the upcoming day, Nepal’s senior citizens continue to live in poor conditions, despite the Government’s announcements of various welfare plans for them.

Following are the findings of the report:

Following are the goals of the 2018-theme:

About International Day for Elderly People
The United Nations decided to celebrate October 1st of every year as the International Day of Older Persons on December 14, 1990. The day is dedicated to raising awareness about issues faced by the elderly such as senescence and elder abuse. It also honors the older people’s contributions to the society.