Until 2012, Nepal’s Citizenship Act guaranteed citizenship to children who either had a Nepali father or Nepali mother!
Health
News 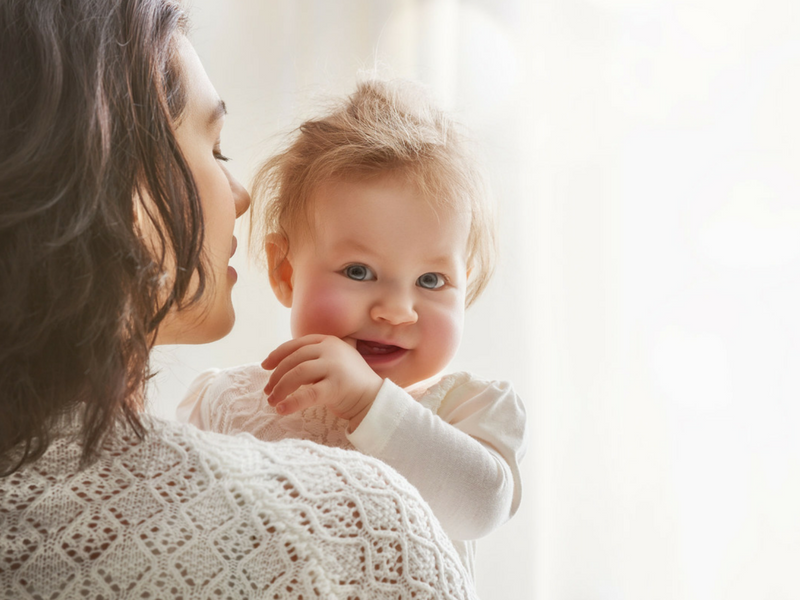 An interesting move made by Nepal’s Health and Population Ministry will now enable single mothers to get their children’s birth certificate even in the absence of their father’s identity!

With the recent draft bill on ‘Right to Safe Motherhood and Reproductive Health’ tabled in the Parliament today, a couple of related revolutionary provisions will come in to play.

Following are some of the main provisions of the bill:

“This is a good move,” says Mira Dhungana, Nepali advocate, concerning the introduction of the draft bill in the parliament.

The impending issue of birth certificates being issued with father’s identity not only plagues children during school admissions but continues to haunt them through the higher education process, securing jobs abroad and gaining citizenship.

The Scenario before 2018
Until 2012, Nepal’s Citizenship Act guaranteed citizenship to children who either had a Nepali father or Nepali mother. But the scenario worsened that year when the Nepal Constituent Assembly drafted a new provision granting Nepali citizenship only to those children whose parents were both Nepalis.

Following this, in 2015, hundreds of single mothers and rights activists took to the streets urging the government to put an end to their deteriorating state that deprived these children of official recognition and rights as Nepali Citizens.

During the time, the Nepal Government said that no decision was taken yet on the proposed new law.

“This subject is under discussion at the Constituent Assembly and its members are competent to make a proper decision, said Tek Prasad Dhungana, spokesperson Nepal Ministry of Law and Justice.

According to Nepal the Forum for Women, Law and Development’s (FWLD) 2014 report, 4.3 million Nepalis lack citizenship.

Conclusion:
The passing of the bill will come as a sign of relief for single mothers and their children after a long struggle, over the recent years.