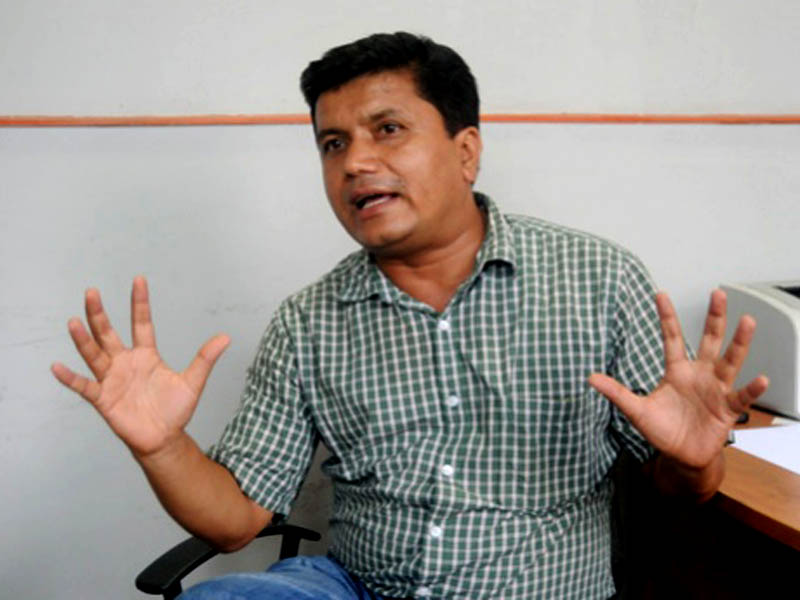 Ever since Nepal’s biggest scam came to light, a number of high profile people were named and this includes the country’s Tourism Minister Rabindra Adhikari. However, Adhikari had maintained silence on the matter until a press meet on January 07, 2019.

Speaking to the media on Monday, Tourism Minister Adhikari refuted all the allegations against him stating that they were baseless and far from the truth.

“I respect the role played by the parliamentary committees, but I plead with them not to do anything that will negatively affect public morale and development work,” Adhikari said. 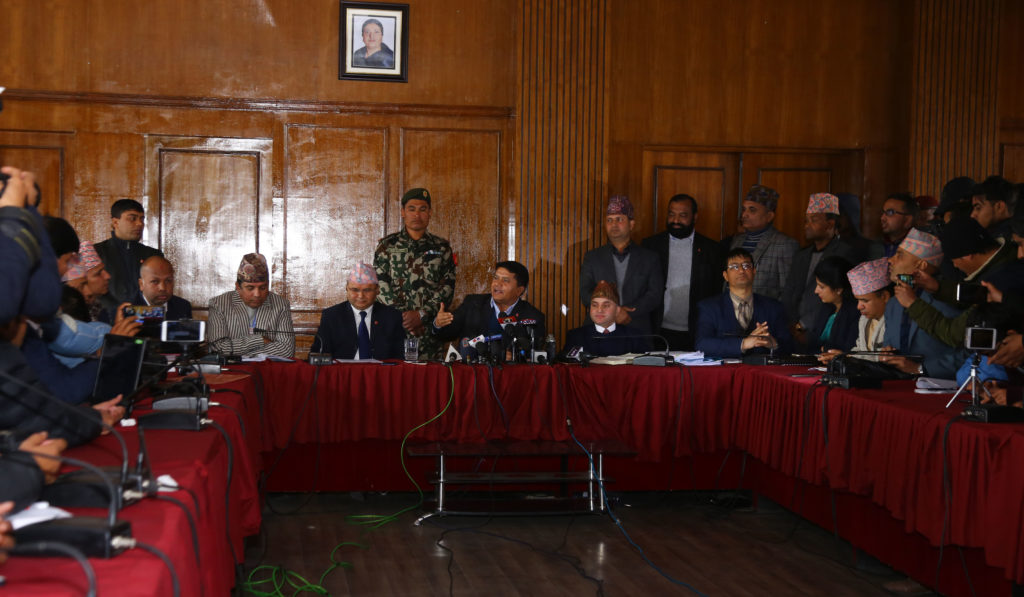 “The parliamentary committees can develop trust by unearthing facts based on investigation and research. However, many false charges have been made against me. I want to clarify that I am not involved in the plane procurement process. Hence, dragging me into the alleged irregularities is a biased response from the parliamentary committee,” the Tourism Minister added.

The Nepal Government had to undergo a loss of NPR 4.35 billion in the procurement of the two A330 jets by Nepal Airlines Corporation (NAC). Following the findings of the report, Parliamentary Accounts Committee directed the government to take legal action against Adhikari who was charged with negligence while sending out the final payment of the procurement to the Portuguese leasing company HiFly.

PAC opined that the respective Minister should have taken the moral responsibility to stop the process even if he was not legally linked with the deal.

To this Adhikari answered:

The Minister further added that before he came to the ministry, the Supreme Court, (in response to a writ), ruled on December 13, 2017, that there was no need to issue an interim order to stop the request for proposal floated by Nepal Airlines to buy A330 jets as the entire process was based on legal grounds.

Was there any reason to give orders to stop the deal on the basis of the court’s orders? he asked while clearing his stance.

The Tourism Ministry further explained that although the Office of the Auditor General had said that Nepal Airlines Corporation (NAC) breached its own financial bylaw during procurement, there was no legal basis that allowed him to stop sending installments for the planes ordered by NAC.

He also said that it was evident if the installments were stopped then the NPR 9 billion already paid to the leasing company, would be put at risk.

“Who would be responsible for that?” he asked.

Talking about his plans for the national flag carrier’s development he said that he planned to increase NAC’s market share to 60 percent from the existing 10 percent.

“There may be many people who see a bright future for themselves if Nepal Airlines were to collapse. This is not the first attempt to ruin the national flag carrier; it has happened many times before,” he told the press meet.

After Adhikari briefed the media about his role in the procurement process and explained his stance, PAC endorsed the sub-committee report. This report recommends lawful action be taken against three ministers – Rabindra Adhikari, Jeevan Bahadur Shahi and Jitendra Dev on ‘moral grounds’ and seeks action against secretaries Krishna Prasad Devkota and Shankar Prasad Adhikari. 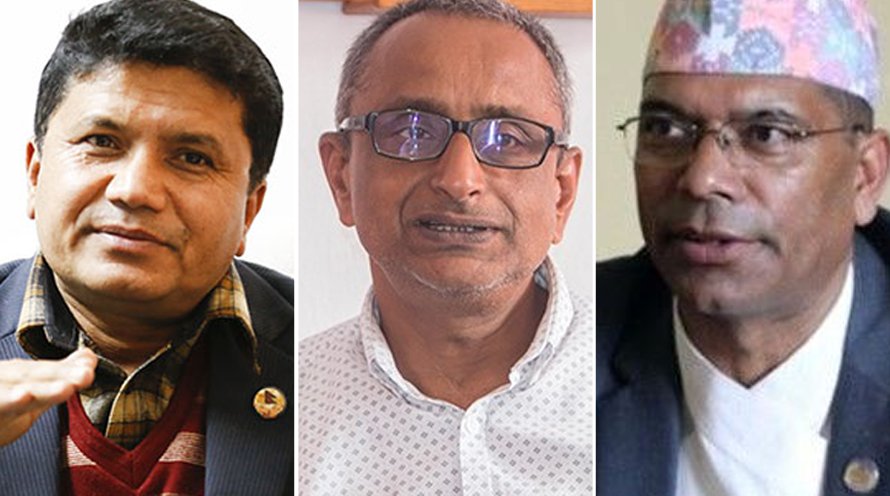 However, PAC has let three tourism ministers go ‘clean-cheat’ while holding the two government secretaries responsible for the anomalies in the multi-million-dollar aircraft procurement.

PAC has released Home Secretary Prem Kumar Rai former member of the Tourism Ministry stating that his name was ‘erroneously included’ in the report and that he only formed a subcommittee to buy new aircraft and not to purchase the old aircraft for NAC. 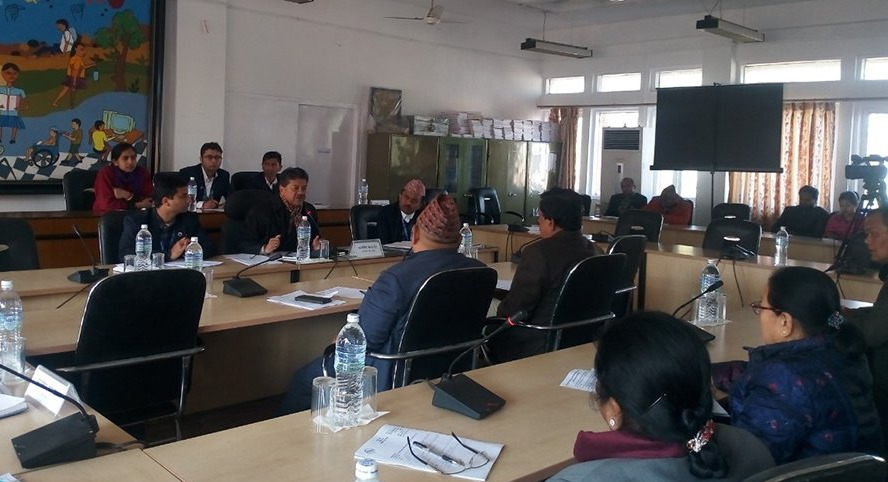 The committee’s report also claimed that the two secretaries were responsible for all the Ministry’ transactions and accounts since they chaired NAC Board. It has also sought expulsion and stern action against Nepal Airlines Corporation Managing Director Sugat Rana Kansakar.

Earlier, the panel failed to endorse the report on January 04, 2019 after lawmakers from ruling and opposition parties had a difference of opinions over the report.