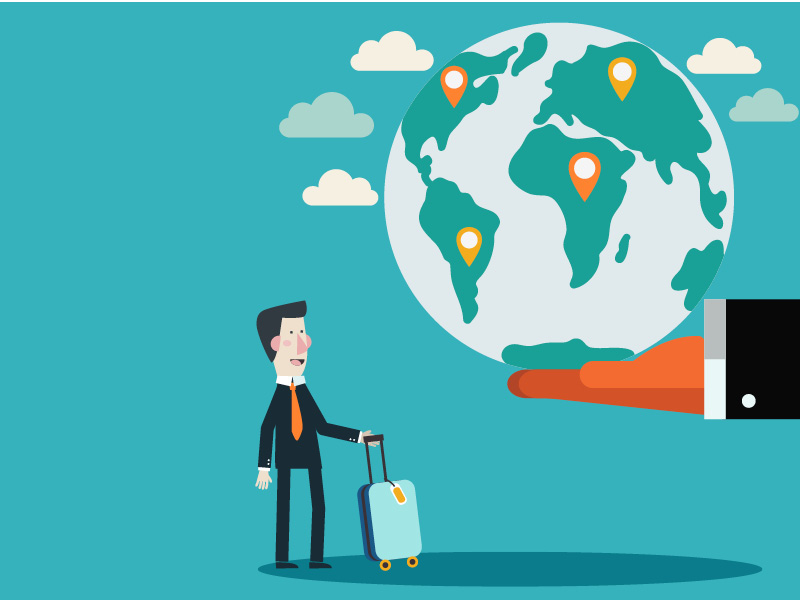 In response to migrant worker concerns reported in recent times, the Government of Nepal has decided to review the existing Foreign Employment Act 2007.

In a recent update, the Ministry of Labor, Employment and Social Security (MoLESS) informed that they will hold discussions in this regard to collect recommendations from the related stakeholders.

“We have started homework for a strong, reliable and labor-friendly act,” said Gokarna Bista, Minister, MoLESS. The amended act will remove the existing provision of collecting service charge and promotional costs from Nepali migrant workers.

“The Government of Nepal may, in relation to any specific country or company, specify the upper limit of amount, including the service fee and promotional costs that the institution can collect from each worker,” reads the rule in the existing act.

However, the amended act exempts migrant workers from doing so to any manpower agencies or the government to travel abroad for jobs.

“The government will reform the existing act to make it more labor-friendly and also do away with the practice of middlemen being involved in the foreign employment sector of the country. The amended act will also guarantee the social security of migrant workers,” said Bista. 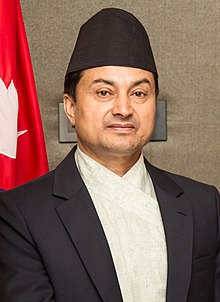 Bista further informed that the new act will address issues concerning foreign employment, right from the time a worker starts the process to go abroad for a job till the time he/she returns home. “The act will also put an end to discriminatory practices in the foreign employment sector whereby Nepali workers are being paid less than workers from other countries,” Bista adds.

Bista feels that the new act will also address issues such as physical abuse and other forms of violence against migrant workers across foreign destinations. According to Bista, there is also a need to bring in ethical recruitment procedures along with timely monitoring of the implementation of foreign employment policies and plans.

Nepal is open to labor relations with 110 countries for foreign employment and has so far signed bilateral labor agreements with only five countries including Malaysia, South Korea, UAE, and Bahrain.