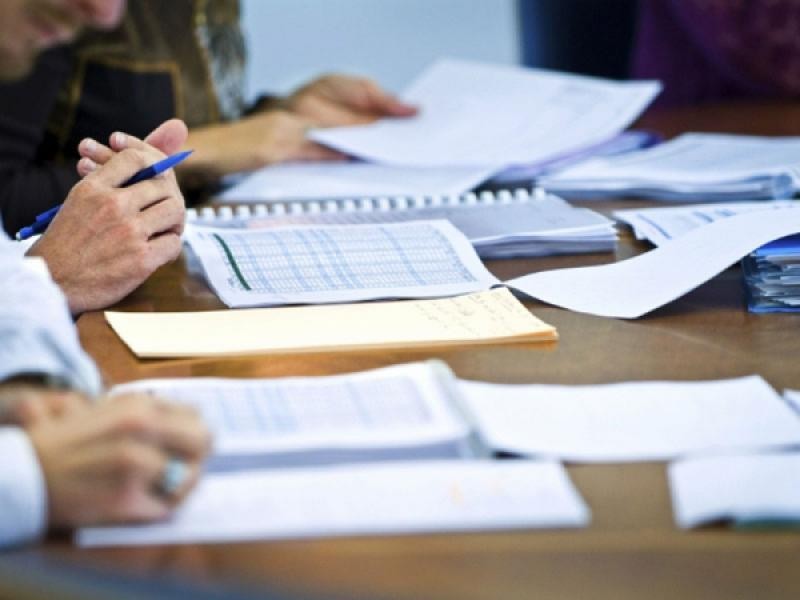 In a new step towards Japan-Nepal ties, the Government of Nepal has expressed its interest to send its labor migrants to work in Japan.

Nepal is currently pursuing ways to work out the plan under a government-government deal between the two countries.

Nepal Foreign Minister Pradeep Kumar Gyawali is expected to discuss about the same with Japanese government authorities in his upcoming bilateral visit to Japan on November 17, 2018.

“We want to have government to government deal in this respect,” said Gyawali in an official statement, while informing that the agreement involves both skilled and unskilled Nepali workers.

Besides the labor deal, Nepal is also looking at opportunities from Japan’s agro-based technology and also discuss key aspects of Nepal-Japan bilateral ties as part of the meeting, informed the Minister.

Speaking to the media, Gyawali also spoke on some recent developments in South Asian countries pertaining to Bhutan and Sri Lanka. “It was interesting development taking place in Bhutan where democracy is thriving,” said Gyawali, adding that they are also closely watching Sri Lanka without making any emphasis on its internal affairs.

As part of the press conference, Gyawali emphasized on Nepal’s long-standing position on Bhutanese refugees calling for preservation of their rights to return to homeland.

“I met with senior officials from International Migration Organization (IOM) and UN refugee agency. Our position is clear, those left (around 6,900) should be repatriated to Bhutan and others settled in third country, should have rights to return to Bhutan,” said Gyawali.

Speaking further on UN and IMO’s assurance to repatriate the refugees, Gyawali said, “I will remind you all one thing, while in the initial days of their third country settlement, UN refugee agency and IOM had assured us they would lobby with Bhutan for repatriation of those left in camps.”

“It is sad to see that their assurance has not worked yet. The old and helpless people are living in camps now. They should return to Bhutan,” he added.

In this regard, he said Nepal Government will speak with the new Bhutanese Government on the repatriation of all those Bhutanese refugees lying in refugee camps of the eastern district of Nepal in Jhapa.

Striking out misconceptions on support to refugees, Gyawali said Nepal Government has done its best to the refugees and every contribution has to be taken into consideration when it comes to local support.