Dengue Cases and Deaths in Nepal Increasing at Alarming Rate

“Isn’t it high time for the government to announce a state of medical emergency in the country?” – NC Lawmaker Radheshyam Adhikari
Government
Health
News 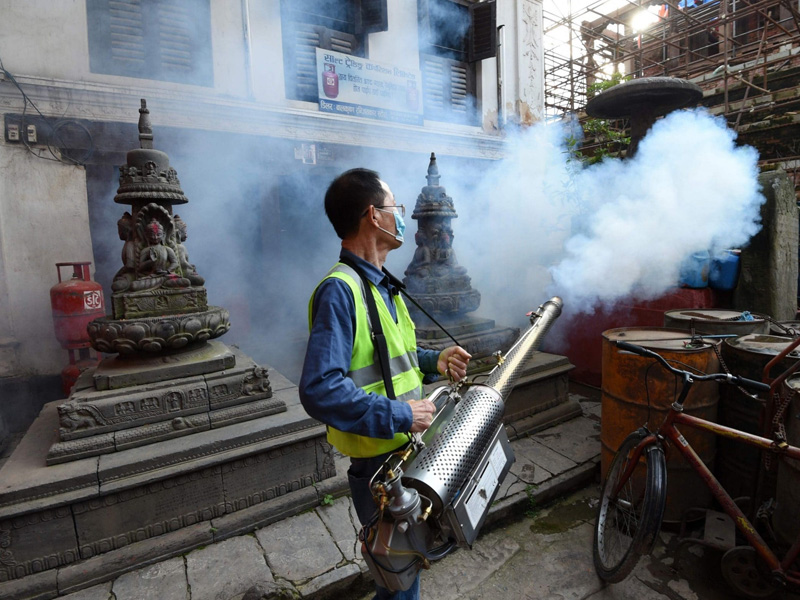 Nepal has become victim to the deadly dengue epidemic, which has affected more than 4,000 people and is slowly taking their lives.

As of September 09, 2019, the number of dengue patients in the nation has increased by 52 percent.

The country recorded a total of 3,899 people affected with dengue until September 08, 2019. According to the Nepal Epidemiology and Disease Control Division, the given number of people were tested positive for dengue. The number increased by 268 cases from September 03, 2019.

Following the rapid spread of the epidemic, lawmakers have began drawing the attention from the government, who are yet to comment or take action on the alarming situation in Nepal.

“We have to make a concerted effort to contain the infection as the government cannot do much on its own. Every household and community should play a proactive role to limit the infection,” said a senior Health and Population Ministry official on condition of anonymity.

The epidemic has began claiming lives of the affected, increasing the death toll at an alarming rate.

The dengue fever cases in Chitwan, Kathmandu and Bhaktapur is seeing a rapid upward climb, signaling the beginning of a dengue epidemic in Nepal.

Despite these alarming numbers, the Nepal Government has not declared a state of emergency in Nepal. 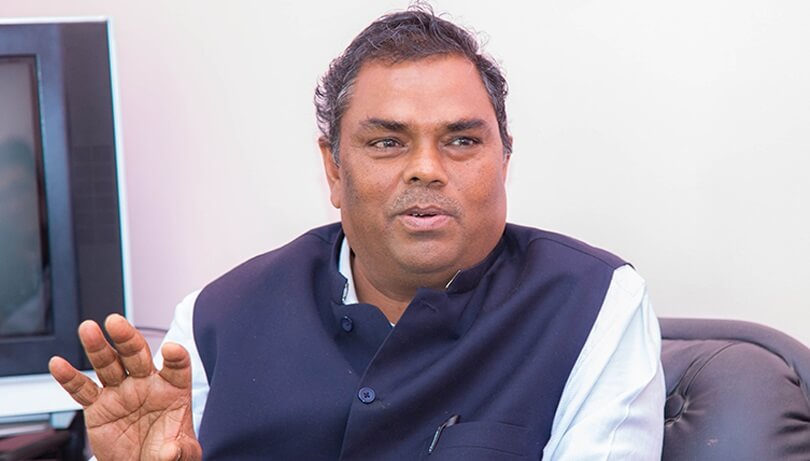 Nepal Deputy Prime Minister of Health and Population Upendra Yadav stated that there was no need to declare ‘health emergency’ in the country, while addressing the House of Representatives on September 18, 2019.

Yadav explained that dengue was a global concern as there was no vaccine or medicine to treat or control the disease.

“The most effective method to contain the outbreak is to search and destroy larvae that breed dengue causing mosquitoes. Containing dengue outbreak has become a major challenge even for the developed countries. Dengue was listed by the WHO as one of the most serious diseases,” Yadav said.

Yadav said that the Health Ministry was making the following efforts to control the disease in Nepal:

Yadav received heavy criticism from lawmakers including Aman Lal Modi, Birodh Khatiwada, Dev Prasad Timilsina and Mina Subba among many others for failing to control the large outbreak and administer the required care for the affected.

While some NCP Lawmakers questioned Yadav’s delay in dealing with dengue, some other raised questions on his frequent visits to foreign countries during the time of crisis, among many other questions.

Dengue Cases and Deaths in Nepal 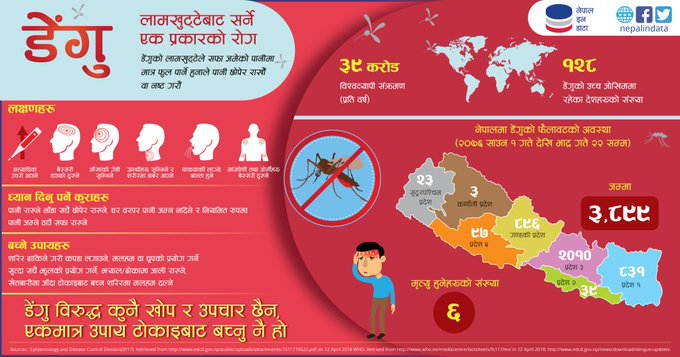 Every year, the world reports about 360 million cases of dengue annually. 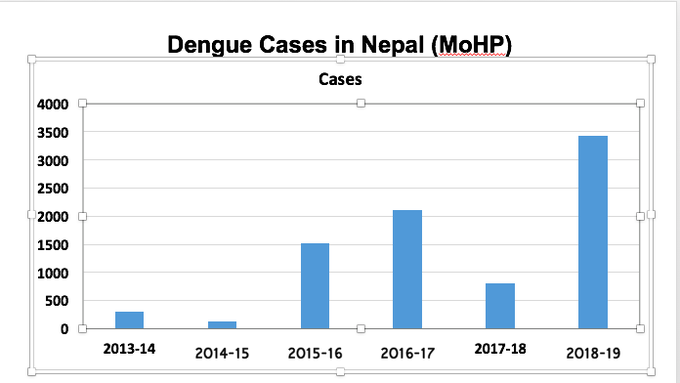 Human beings are infected with the dengue virus caused by the bite of the female Aedes aegypti mosquito.

The change in  Nepal’s rainfall pattern due to climate change is one of the reasons for the rise of dengue cases in the country. 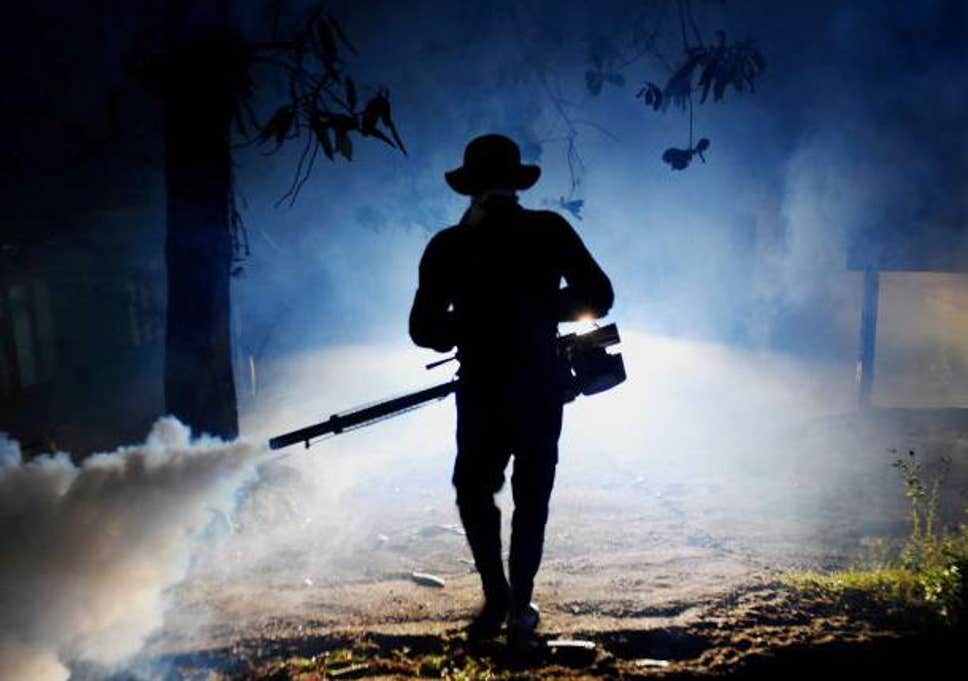 The main opposition Nepali Congress (NC) has asked the government to announce a state of medical emergency in Nepal following the outbreak of dengue at the National Assembly meeting on September 12, 2019.

NC lawmaker Radheshyam Adhikari questioned the government saying, “Isn’t it high time for the government to announce a state of medical emergency in the country?”.

He furthers questioned, “What is stopping from doing it?” while urging the government to put in extra effort to control the disease.

Pointing that 56 out of 77 Nepali districts have been affected with dengue, he asked “Should we remind the government that this a national epidemic?”.

He warned the government stating that if they didn’t take action in time, they would have to invite unfortunate circumstances.

He criticized the government for its remark, where it said that it was not the right time and situation to announce a medical emergency since only a few people have died.

“When is your (government’s) right time to take the right step?”, questioned Lawmaker Adhikari in response to the government’s statement.

The Nepal Agriculture Minister Chakrapani Khanal and renowned ophthalmologist Sanduk Ruit are among others infected with dengue in Nepal.

What is Dengue? How to Protect Yourself from Dengue? 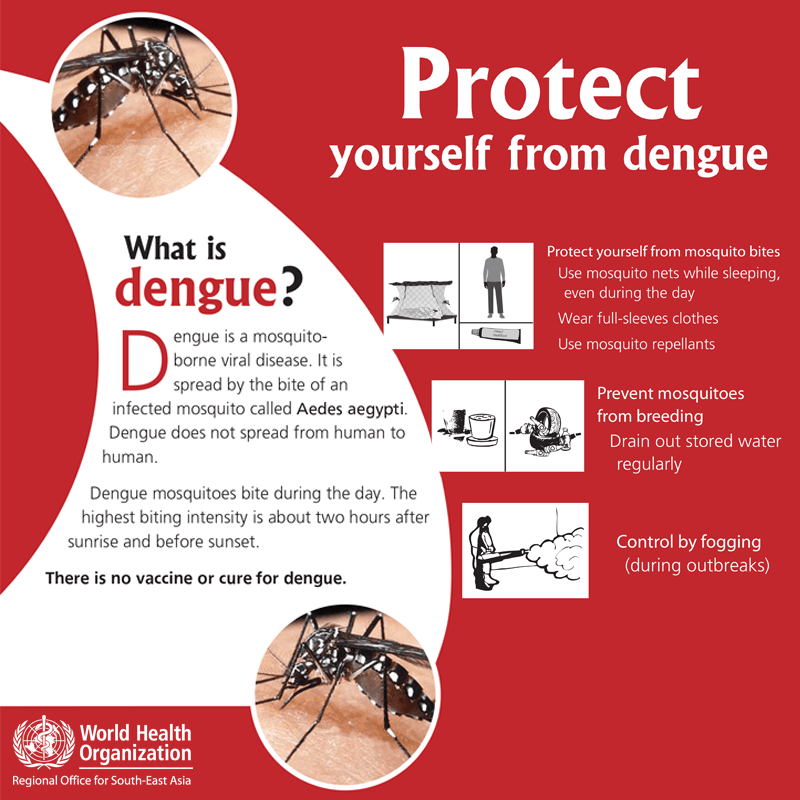