During the festivities dedicated to Indra - the Rain God and the King of Heaven, devotees conduct a chariot procession of Kumari – Nepal’s living goddess
Culture
Nepali Mahila
News 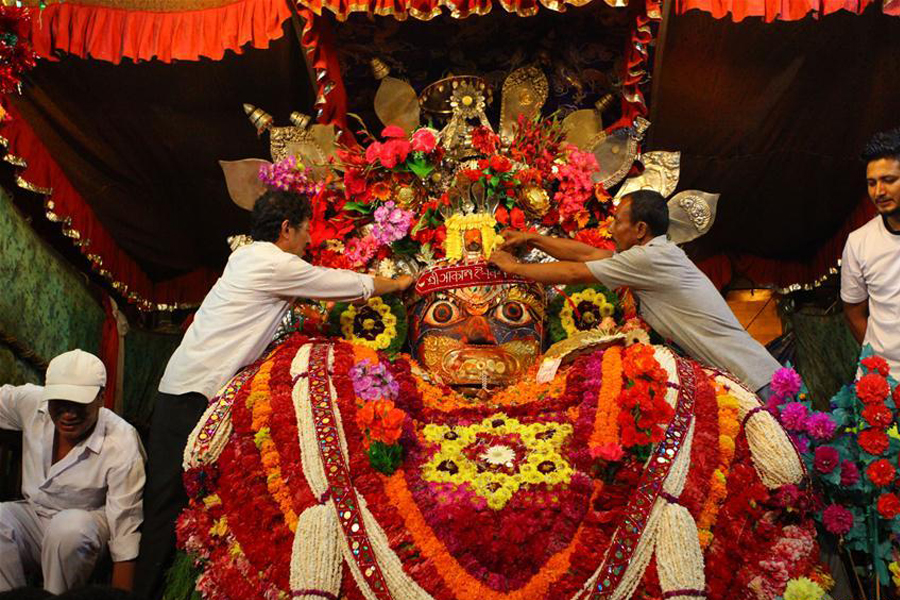 Nepal marked the beginning of the week-long celebration of the biggest Newari festival Indra Jatra in Kathmandu on September 10, 2019.

The sacred Indradhoj Lingo (wooden pole) was installed at 9:17 AM NPT in front of the Kaal Bharav statue at the Hanumandhoka in Basantpur Darbar Square. 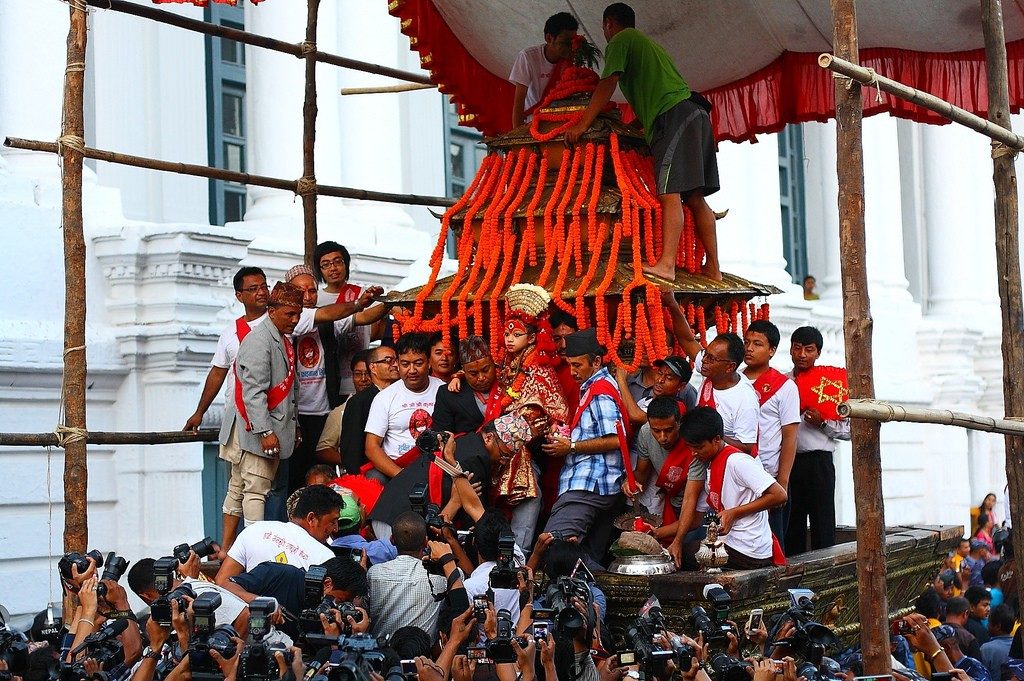 During the festivities dedicated to Indra – the Rain God and the King of Heaven, devotees conduct a chariot procession of Kumari – Nepal’s living goddess alongside the statutes of Lord Bhairav and Lord Ganesh around Basantpur. 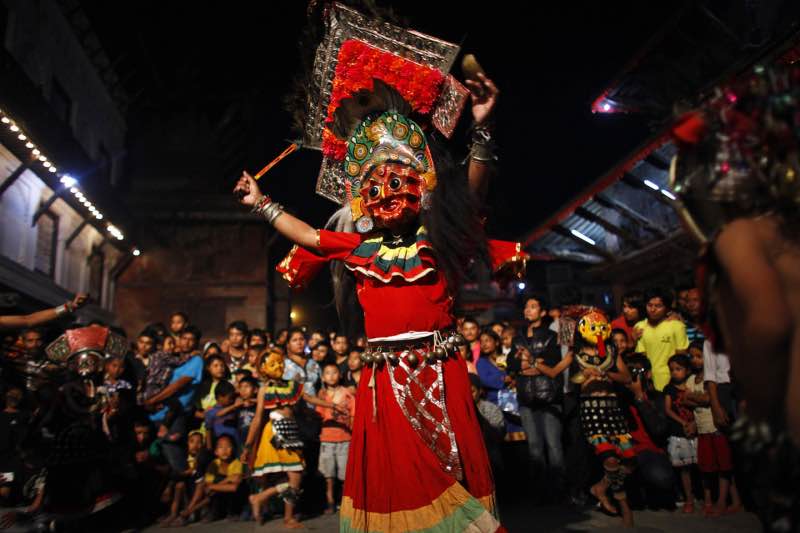 The attraction of Indra Jatra festival include street dances such as Lakhey and Pulu Kisi, where participants wear masks of deities. 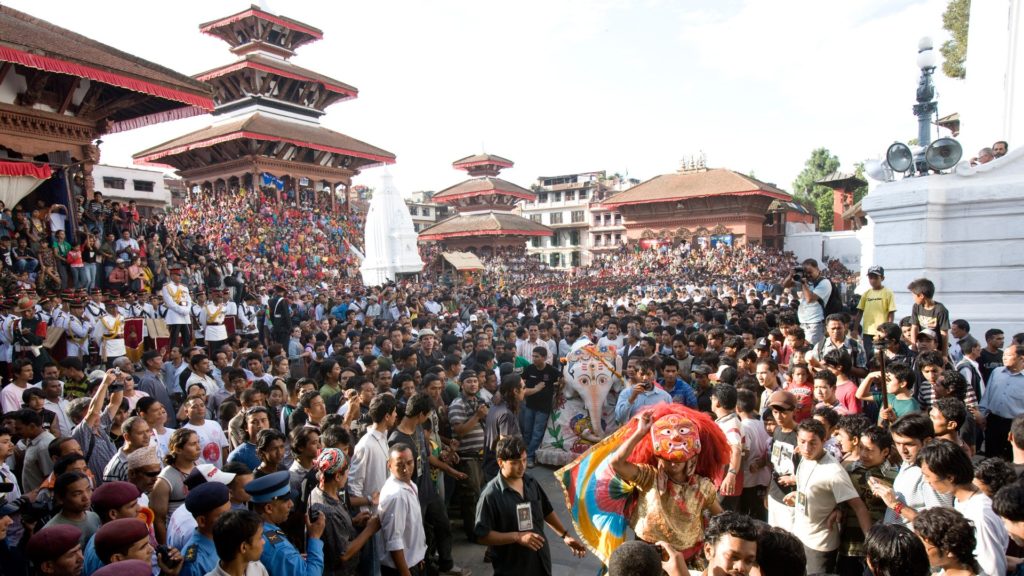 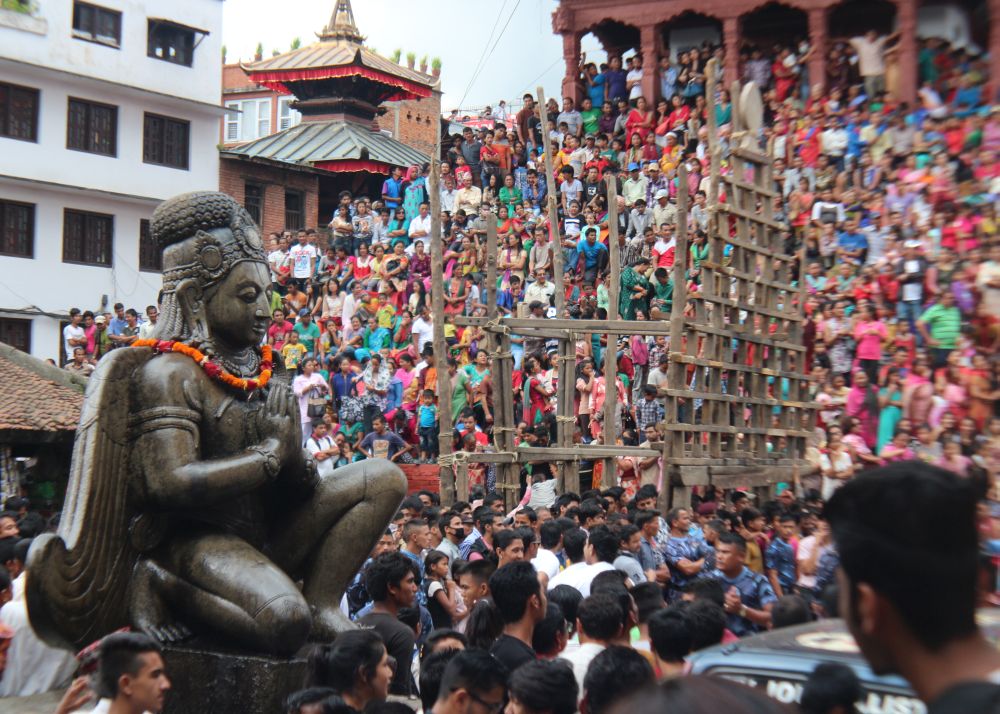 In view of the celebrations, the State Government has announced a public holiday in Kathmandu Valley.

The President worshipped the Living Goddess as part of festival customaries.

Dengue Cases and Deaths in Nepal Increasing at Alarming Rate

Nepal has become victim to the deadly dengue epidemic, which has affected more than 4,000 people…Read more