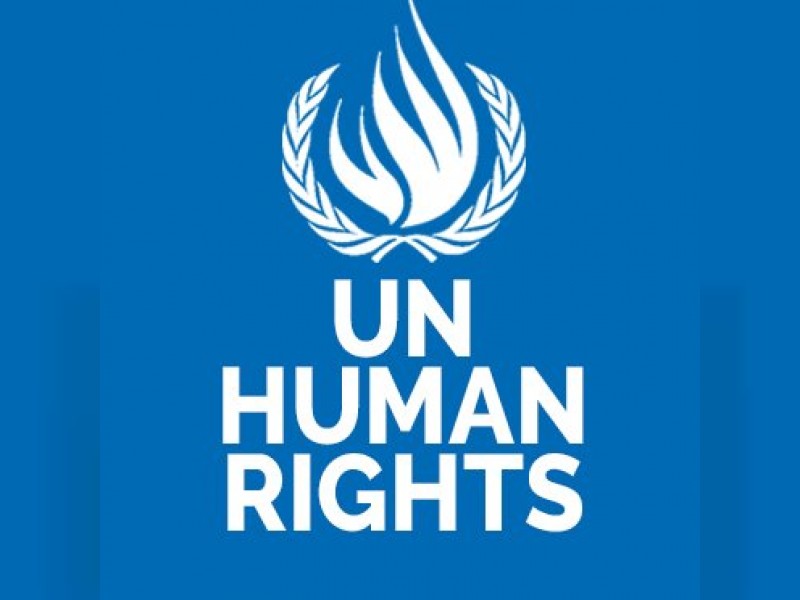 Following Pharaka’s complaint filed via TRIAL International- a human rights committee, the UNHRC has directed the Nepal government to ensure that the victims of forced labor and torture are able to file complaints easily and receive justice following the same.

Bholi Pharaka (pseudo name) began work as a domestic help with a Nepal Army officer in 2010. The full-time job demanded Pharaka to work for 18 hours a day between 4 am to 10 pm per day. Besides, he was not allowed to go to school and was subject to physical and psychological torture.

Pharaka, a 14-year old minor from the Tharu community, fled back to his hometown in 2012 to escape this cruelty.

However, Pharaka’s employer soon filed a police complaint against him, charging him of theft. The young lad was then under police custody in an adult jail, where he was brutally beaten with plastic pipes and electrocuted near his fingernails to confess the uncommitted crime. 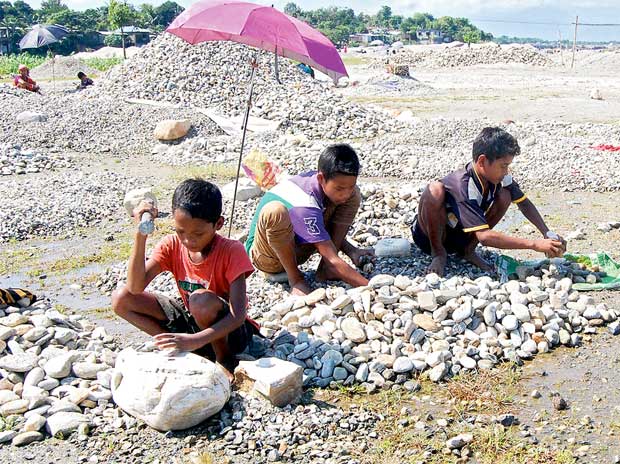 This treatment continued for months, until 14-year old Pharaka was transferred to a juvenile jail. He was released only after a ruling by the Supreme Court in June, 2013.

In December 2013, Pharaka’s father filed a petition under the Torture Compensation Act with the Kathmandu District Court seeking action against the people who had tortured his son.

The petition was however turned down stating that it did not meet the 35-day statute of limitation. After failure to file the case even with police, the family’s plea reached TRIAL, International.

“After the victim and his family’s multiple attempts to file complaints failed, the case made its way to the Human Rights Committee via TRIAL International,” read the UNHRC statement.

The committee reviewed the case and found that Nepal had violated the provisions of the International Covenant on Civil and Political Rights.

According to Article 7 of the covenant, no individual should be subject to torture or cruel, inhuman or degrading treatment or punishment.

The Nepal Government has denied the allegations. But the committee was in to support Pharaka, stating that they had heard his ‘credible testimony’ and has reviewed his medical reports. 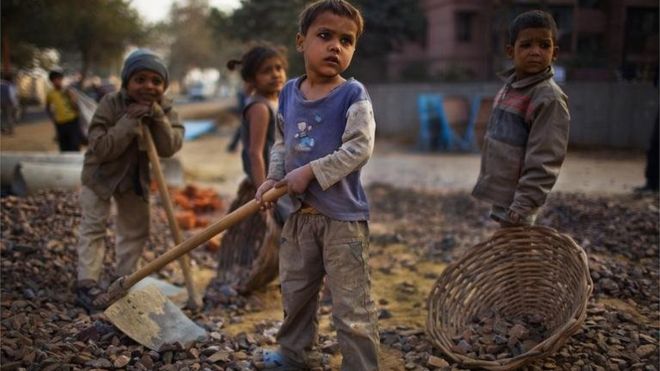 The committee has asked Nepal to take action against the perpetrators of the crime and provide effective reparation to Pharaka.

“The life of someone is shattered after enduring torture and forced labour as a child. Access to justice and accountability are essential for victims to rebuild their lives and recover their dignity,” said Helene Trigroudja, a member of the committee.

“It is our hope that Nepal will take all necessary measures to protect and help victims of such acts regain their lives,” she added.

The UNHRC has also asked Nepal to report back within 180 days with specific measures taken in Pharaka’s case.

Close to 37 percent of Nepali children between 5-14 years are subject to child labor, which is prohibited in Nepal.

Nepal is already under the UNHRC radar for war crime investigation and action against rape and sexual violence.