Nepal had formed two commissions in 2015 to probe abuses by government forces and Maoist rebels during the civil war!
Government
News
World 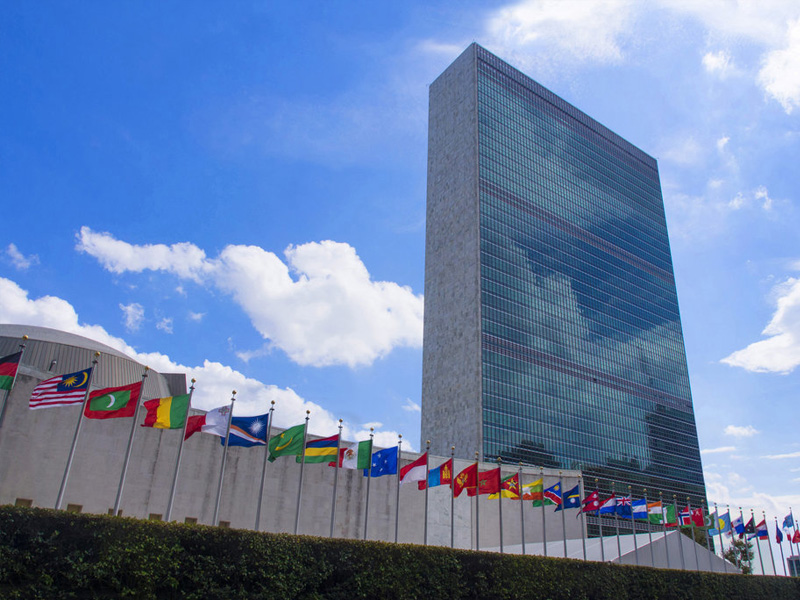 Amid an alarming situation rising in Nepal, the United Nations warned the Himalayan nation on January 24, 2019 about not being able to investigate atrocities against war crime victims from the decade-long Maoist conflict.

This is especially a concern since the deadline for the investigation is coming close without a single case being resolved.

So far only two prosecutions related to civil war-era crimes have been submitted in civilian courts, related to the murder of a teenage girl and journalist.

Nepal had formed two commissions in 2015 to probe abuses by government forces and Maoist rebels during the civil war which resulted in 17,000 deaths and many missing people without a trace.

The government had promised to deliver justice to the victims, however it failed to do so three years later. According to rights watch, there has been almost no progress with the justice procedure.

Over 60,000 complaints were filed to both commissions! While the Commission of the Investigation of Enforced Disappeared Persons (IEDCP) is investigating forced disappearances of almost 3,000 individuals, the Truth and Reconciliation Commission is focusing on crimes including rape and murder.

Moreover, Kathmandu is yet to extend its commitment to continuing the peace process before the deadline for both commissions can expire in a fortnight.

“Any solution should have the needs of victims at its heart. Only then can the peace process move forward”, the UN said in a statement jointly signed by the US, UK, France and Germany, among other nations.

“We are united in the view that without broad public trust in the process, Nepal will not be able to bring closure to the wounds and grievances that persist from the conflict era, nor be able to complete the peace process,” the statement read further.

Meanwhile, the newly-formed association Conflict Victims National Network has refused to be a part of any mechanism that deals with the transitional justice process.

Their denial comes at a time when the government under Nepal Law Minister’s leadership is preparing to come up with a mechanism which involves holding consultations with conflict victims and concerned stakeholders to find a long-term solution, ending the delay with the transitional justice process.

The network’s leaders stated that they won’t accept any sort of mechanism, adding that the network is the continuation of two transitional justice bodies after their restructuring.

“We want both the commissions to continue, but their officials should be changed. There’s no need of any other mechanism,” said Phanindra Luitel, Conflict Victims National Network General Secretary.

The network is of the opinion that the mechanism is an attempt to pacify the Conflict Victims Common Platform.

As of now, the government, political parties and even conflict victims are convinced there is no alternative to extend the terms of the two transitional justice bodies. Two weeks’ time is too short for any new development. The term of the TRC and CIEDP expires on February 9, 2019