UNHRC took the decision on May 21, 2019 after a rape victim (of the armed conflict in 2002) registered a complaint.

Besides, the committee also urged Nepal to ease the process for victims looking to access justice and compensation.

Maya, a victim of rape torture and forced labor found it difficult to receive justice in 2014 as Nepal’s law gave victims only a 35-day deadline for reporting rape during that time.

“Filing a complaint would have been materially impossible for her as she was being held in arbitrary detention at the time,” the committee decision states.

Although the limitation for reporting rape was extended to a period of one-year in 2018, experts opine that victims of conflict-era should be exempted from such limitations.

“War crime cases like rape shouldn’t have the statute of limitations on reporting them since these are sensitive,” said Manchala Jha, a former member of Truth and Reconciliation Commission, which has been without officials since mid-April.

The committee’s recent move follows a series of petitions to Nepal on improving its justice delivery process for war crimes and conflict-era cases.

Earlier in January 2019, UN warned Nepal on being unable to investigate atrocities against war crime victims. 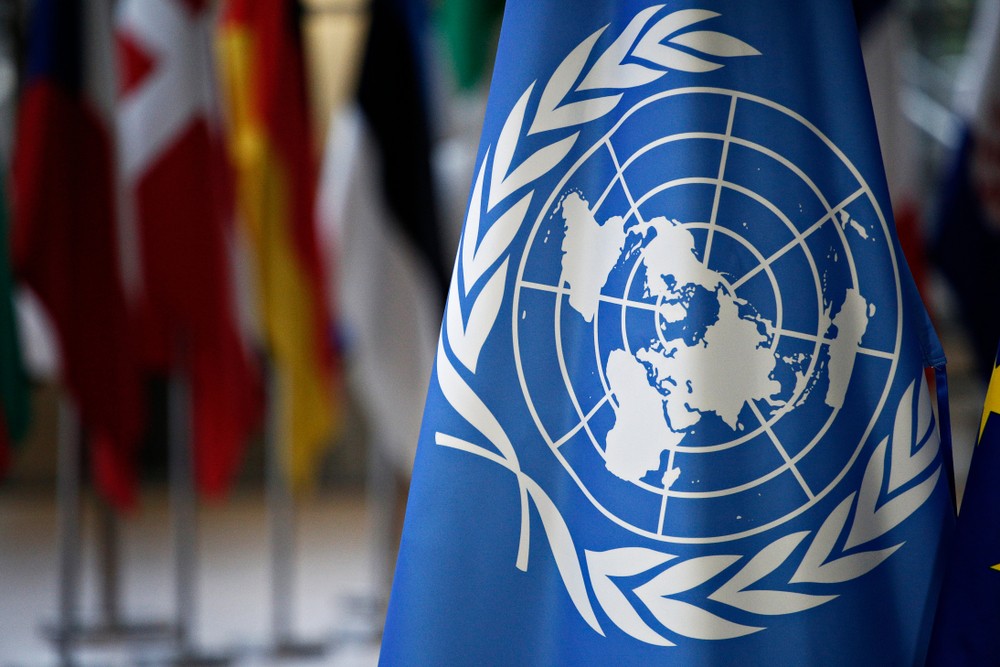 Cases of sexual violence are hardly reported in Nepal and any related documentation is scarce in comparison to the other serious crimes committed during the conflict.

“Victims of rape and sexual violence have failed to receive compensation or any sense of justice compared to victims of other human rights violations during the conflict,” said Jha.

According to Jha, out of the 63,000 cases reported to the Truth and Reconciliation Commission in the last four years, a very small fraction were about sexual violence.

Nepal’s human rights activists consider the committee’s decision as a ray of hope for related laws in Nepal but are not positive about its effects on the ongoing transitional justice process.

“From what we’ve seen in the past, Nepal has been lax in following the recommendations from the committee. So we don’t know how today’s decision would be implemented,” said Salina Kafle, TRIAL International – human rights organisation supporting Maya’s case.

Let’s wait and see what steps Nepal takes in this direction, especially when it is a member of the United Nations Human Rights Council.