More than 200 climbers have already headed to the high camps to make their final summit pushes starting Tuesday.
News
World 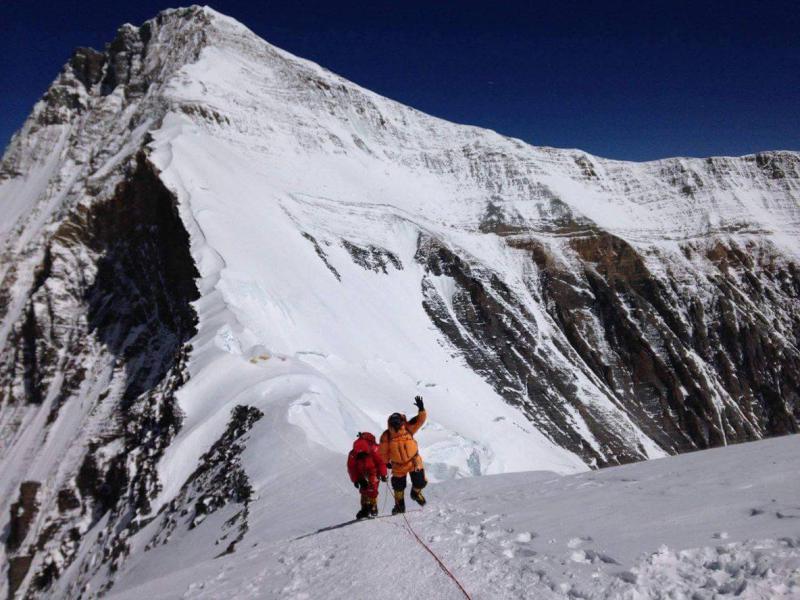 An Indian mountaineer was among 14 climbers who successfully scaled the world’s highest peak Mount Everest on Monday, officials said.

Seven foreign mountaineers from China, Greece and India, and seven Nepalese Sherpas reached atop the 8848-metre peak on Monday morning, according to the Mountain Division of Ministry of Tourism.

Nepal opened the climbing route to the world’s highest peak on May 14, when a team of eight Sherpas successfully scaled the Mount Everest, becoming the first team to reach the summit.

Among the seven climbers who scaled the summit, four are from China, two from Greece and one from India. The Indian mountaineer was identified as Pranay Bandbuch by the ministry.

Around 378 climbers, part of 41 different teams, have obtained climbing permits for Mount Everest from the department of tourism this spring season.

More than 200 climbers have already headed to the high camps to make their final summit pushes starting Tuesday.

“The summit window may last for the next four days,” said Gyanendra Shrestha, a liaison officer from Ministry of Tourism.

Last week, two Indian mountaineers, including an Indian Army soldier, died while another went missing after one of them successfully scaled the world’s highest peak.