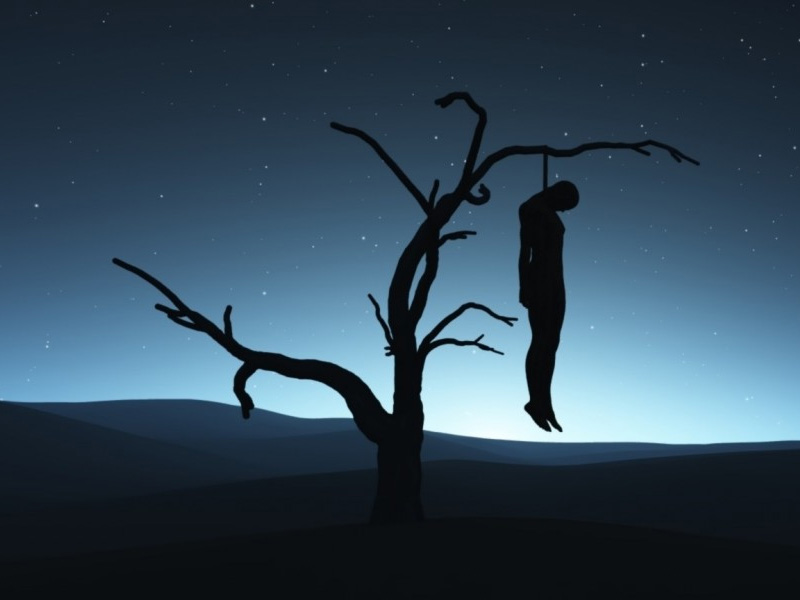 Seems the suicides rates in Nepal are gradually growing!

Looking at the latest figures, the Himalayan nation registered 7,144 suicides in the previous year with 57 percent of victims being youth.

Nepal Police revealed these alarming figures on March 14, 2019 based on its data compiled from 7 provinces.

According to the department, the number of suicide cases is almost double the number of crimes registered under drug crimes and four times higher than those related to rape, during the said period.

Going deep into numbers, more than 4500 suicide cases were reported among youth in the age group of 16-25 and 26-35 years, and around 2500 suicides among other groups.

On an average, around 14 people are committing suicide per day!

Even the WHO says that suicide is the second leading cause of death next to road accidents.

Psychologists feel that suicides are the result of lack of mental health awareness and stigma.

According to Dr. Umanga Jung Parakram Shah, Director at Nepal Academy of Psychology, the rate of suicides is higher among the aforementioned age groups owing to the transformations they undergo in that age- physically, emotionally and socially.

This can be due at study, job, facing competition, marriage or failure in achieving ambitions, among others. “These changes sometimes make youths more stressful and apprehensive,” says Shah.

“Not everyone is able to cope up with the source or resolve their concerns by sharing. That population is at a greater risk,” Shah adds.

According to Karuna Kunwar, Psychologist at the Center for Mental Health and Counseling, overthinking is also one reason for mental illness threatening life.

They feel that mental health is going to be the next big challenge for the society! 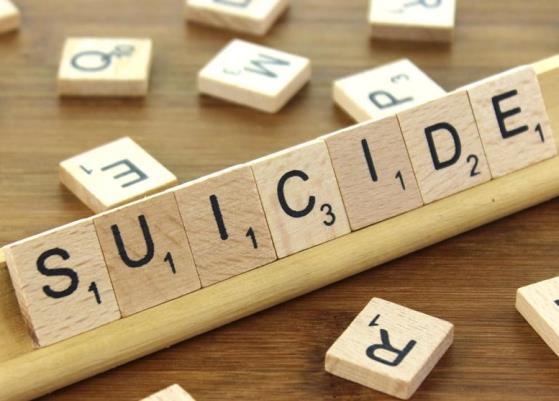 WHO statistics show that around 800,000 people and one person in every 40 seconds are losing life through suicide, every year.

Mental health conditions are causing some USD 2.5 trillion a year to the world at the current scenario and is expected to grow two-fold to USD 6 trillion by 2030 if not addressed.

“Unlike the West, we do not share our problems or our concerns. Neither are we expressive when we have the opportunity,” Kunwar adds.