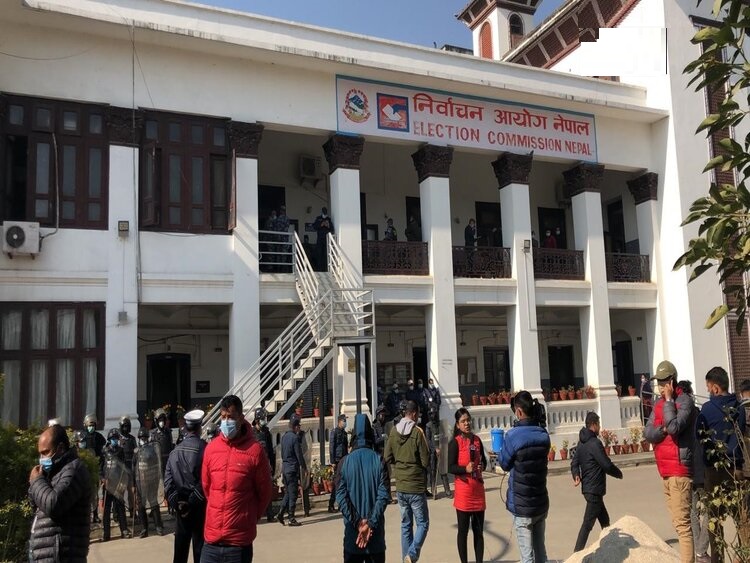 Previously, 136 parties existed in the country.

The Commission stripped the parties of their recognition after failing to present their audit reports for three years.

In addition, the Commission has stipulated that none shall use the names, flags, and symbols of the disbanded parties for one year.

Raj Kumar Shreshta, the Commission Spokesman, stated that office bearers of the scrapped political would have to submit NPR 50,000 to Election Commission. “In order to prevent the central office bearers and members of the dismissed parties from becoming office-bearers of other parties for a period until the fine is collected, it has been decided to proceed with the proceedings in accordance with the law only after registering a new party and updating the existing parties,” said Shrestha.

Earlier, the Commission was lenient enough to ask 86 political parties to clarify their stance after failing to submit audit reports for three consecutive years. 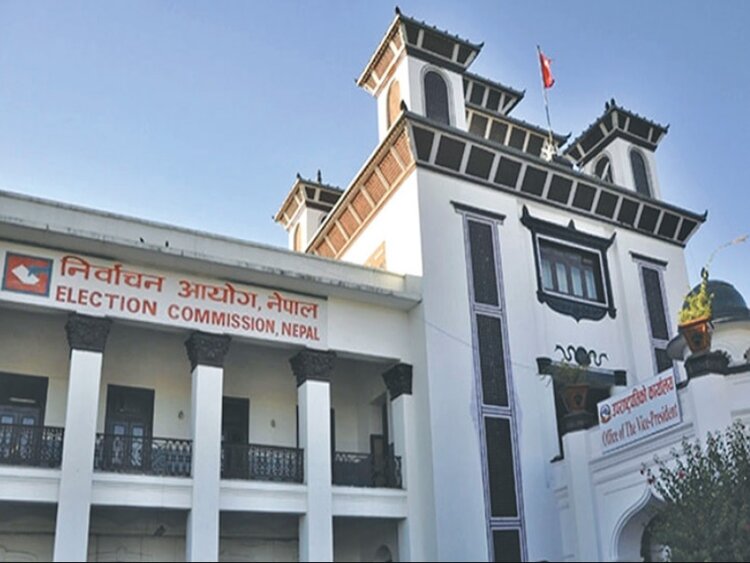 As per the Political Parties Act 2073, political parties must share their income and expenditure details to EC and submit them to the Commission a month after their audit is complete. This submission has to be done 6 months ahead of the fiscal year expiry.