The late exit of the monsoon this year resulted in 15% more annual rain.
Government
News

Nepal’s monsoon season this year has come to an end finally.

The Meteorological Forecasting Division (MFD) issued a weather bulletin in the morning today stating that the monsoon this year has exited from Nepal on Monday evening.

However, the monsoon season this year subsided nine days later than the usual time. Generally, monsoon subsides from October 2 every year.

This year, the monsoon season started subsiding from some parts of the country on Friday and exited fully on Monday evening, stated the MFD.

The monsoon had subsided from Sudurpashchim Pradesh, Karnali, and the western part of Lumbini Pradesh from Friday, mentioned the Division. 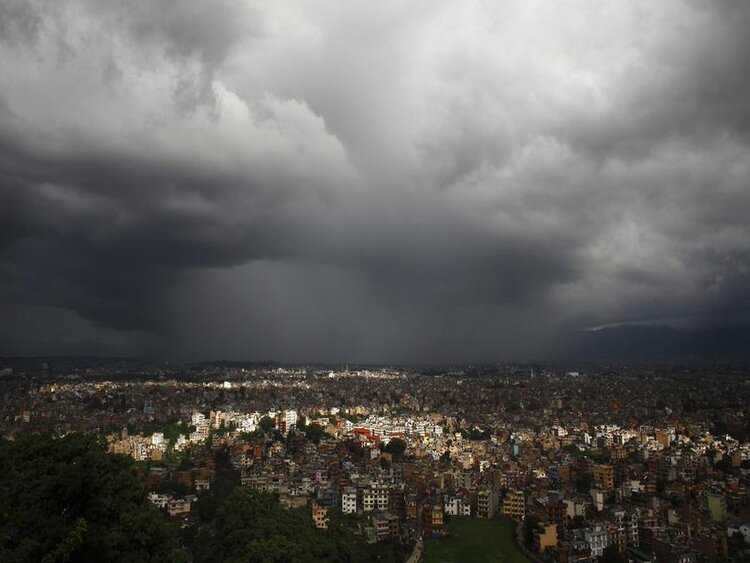 The late exit of the monsoon this year resulted in 15% more annual rainfall in the Himalayan nation.

Likewise, Mustang, which normally receives 158.5mm of rain on average, has received 430mm of rain this monsoon.