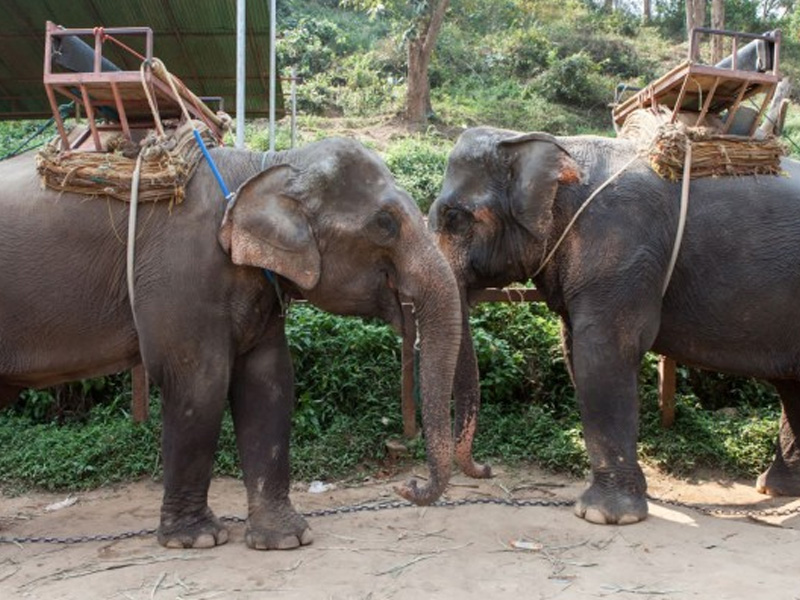 In view of this, the animal rights activists have submitted a joint letter to the Minister for Forest and Environment Shakti Bahadur Basnet on January 28, 2020.

In the letter, they exclaimed that the tourism industry has failed to respond to the needs of the elephant, a highly social and intelligent animal.

They said that the Nepali Government has expanded the elephant rides in the country in 2018, while the global tourism agencies have eliminated elephant rides and games from their itineraries. 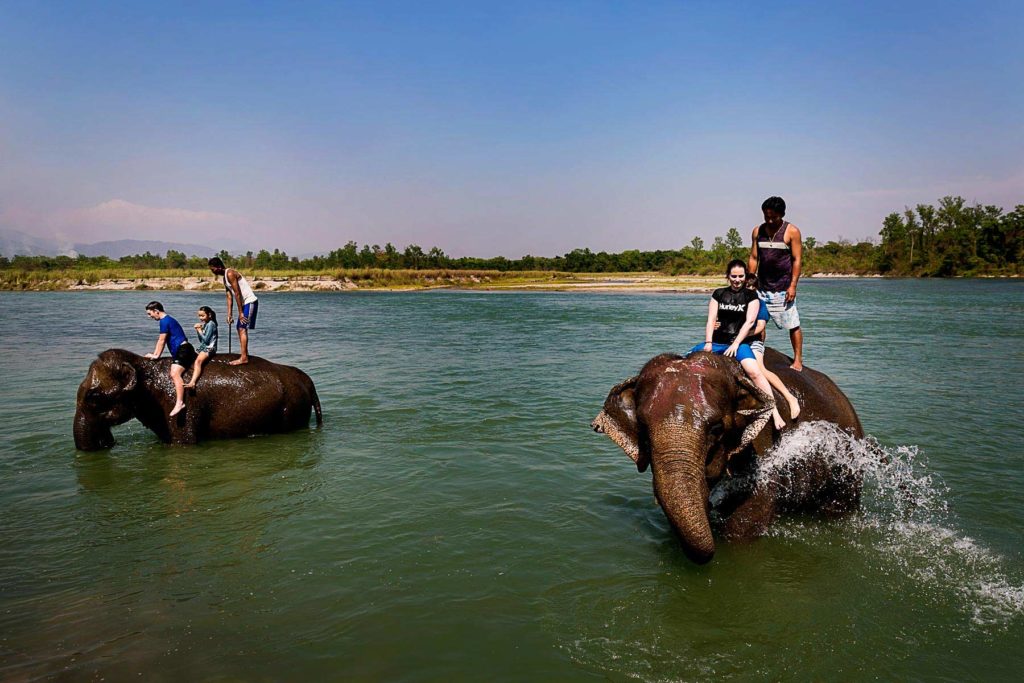 The activists expressed their concerns about the introduction of elephant rides in Banke National Park as part of tourism campaign.

Earlier in 2012, according to the study by Nepal Animal, the welfare of Sauraha-based captive elephants is greatly compromised.

Around 81% of the surveyed elephants lived in unsuitable conditions including restricted movement, shelter, nutrition, healthcare, safari management and mahout welfare. 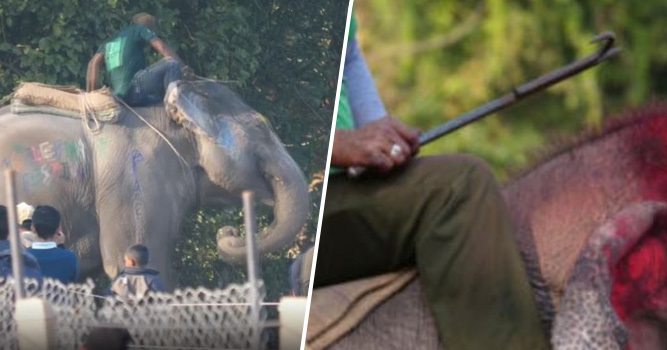 After 6 years of protest by Animal Rights Club Nepal (ARC) against inhumane activities involving elephants in the Chitwan Elephant Festival, the club has released a video to bring awareness among the people about the continued abuse of captive elephants in Sauraha. 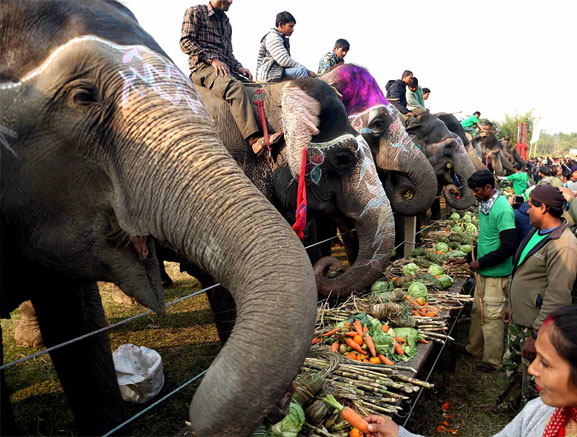 After that the Nepali tourism entrepreneurs have introduced elephant-friendly tourism at Tiger Tops Elephant Camp in 2017 and elephant ride-free community alternatives at Sauraha, Chitwan. They allowed elephants to live chain-free and stopped elephant rides.

However, the Hotel Association Nepal has reintroduced the Elephant Polo Competition with the help of Nepal Tourism Board and Visit Nepal 2020 Secretariat.

The commencement of the ‘Visit Nepal 2020’ campaign has reiterated the awful treatment of elephants, according to the experts.

In view of this, the experts have urged the Minister Basnet to initiate promotional activities and events to support the welfare of endangered animals in the country, without impacting the tourism campaign.

The international experts include representatives of:

The Nepali exerts include representatives of: