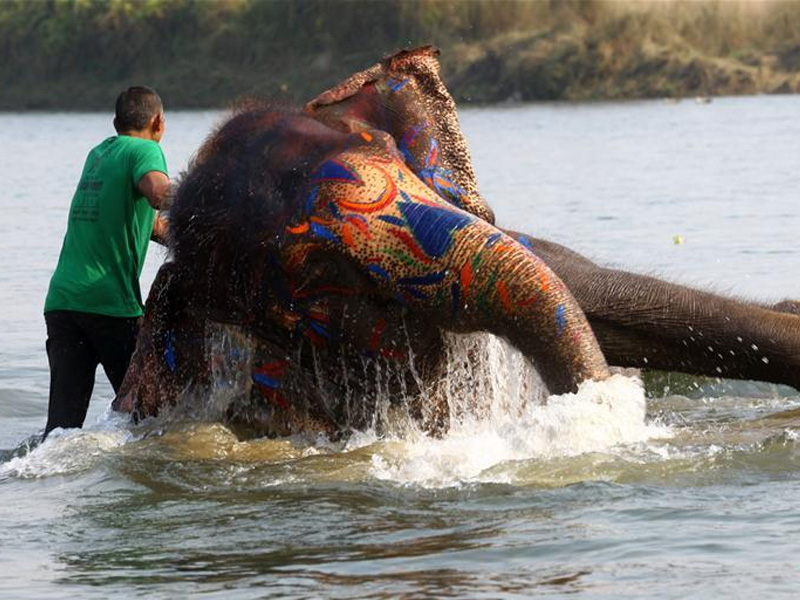 Nepal’s annual Elephant Festival 2018 kicked off in Sauraha, a tourism hub in the southwest of Chitwan district, on December 27, 2018.

The 15th edition of the festival made a grand start with nearly around 100 elephants participating in the festival on the first day.

President Bidya Devi Bhandari inaugurated the festival amid the presence of government officials, tourism entrepreneurs, and around 100 visitors.

The festival took an amazing start with 15-minute-long elephant football sport. In her inaugural address, the President highlighted the role of the elephant festival in Nepal tourism, besides their significance in Nepali culture and religion. 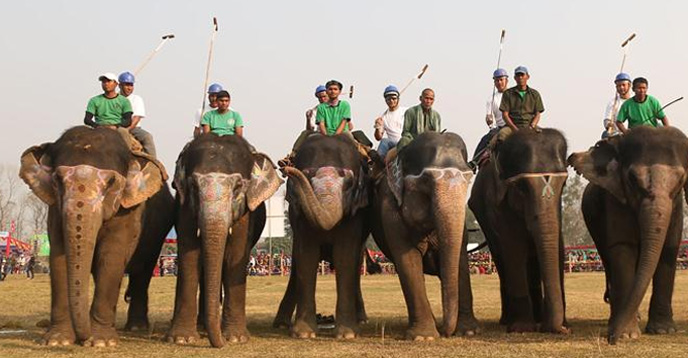 “Elephant festival has been included in our annual tourism calendar as the much-celebrated international event. I believe that it will contribute in attracting more number of foreign tourists in the country,” said the Tourism Minister.

Nepal Elephant Festival is known for its mark in joy alongside promoting the meaningful aspect of human-wildlife relation.

The #ChitwanElephantFestival also stands for wildlife protection and conservation, and also speaks the importance of the festival in promoting Nepal tourism.

“We have been organizing this festival annually to enhance human-wildlife relations,” says the festival coordinator Suman Ghimire.

The annual elephant festival began a few years ago and Chitwan, known as one of the leading hubs for elephant adventure, has been hosting the festival right from the first edition.

A large number of tourists from all over the world come to Nepal to witness this festival, every year. Elephant Polo is the major highlight of the festival.

This year festival will conclude on December 30, 2018. 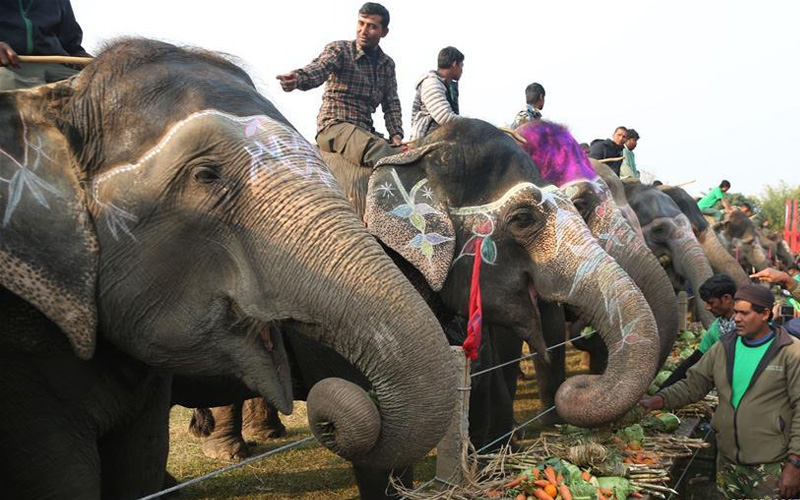 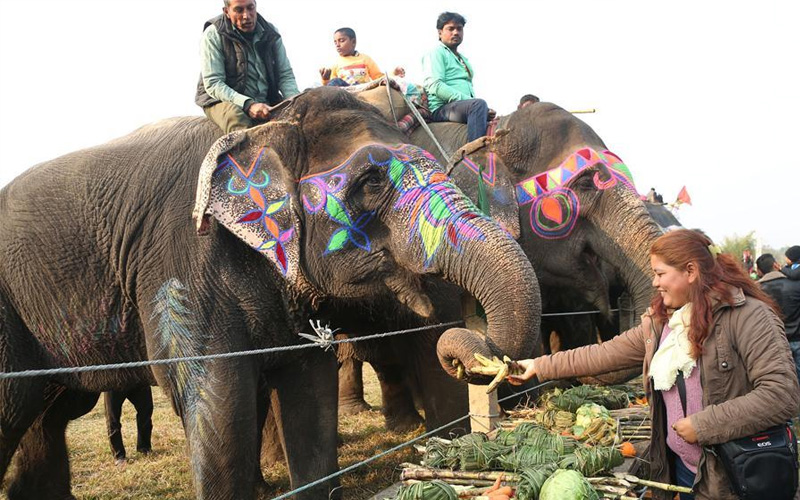 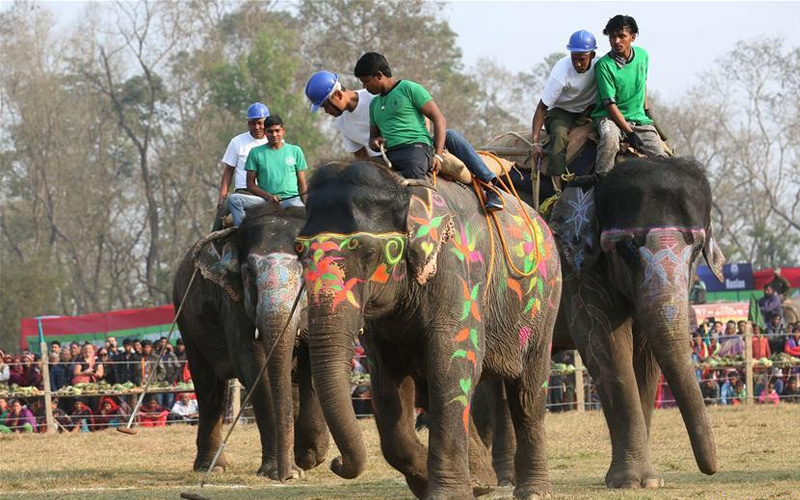 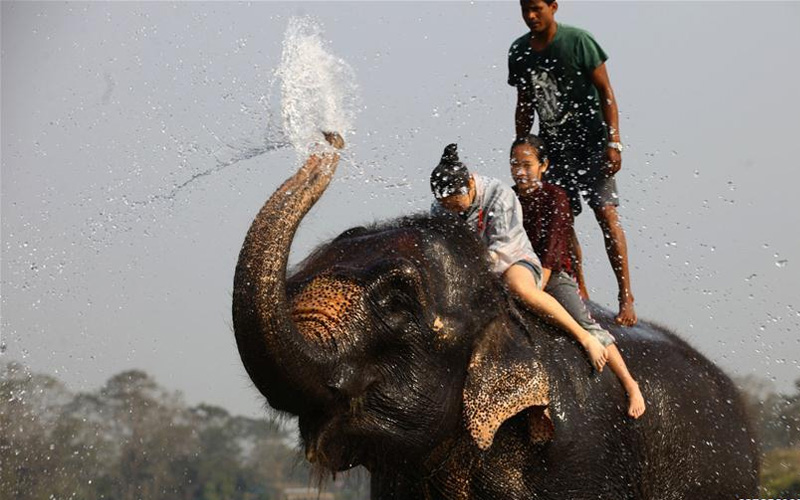 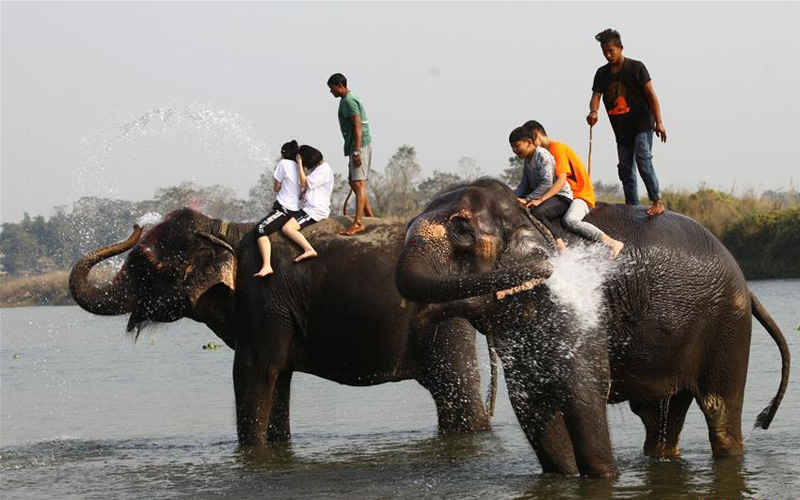 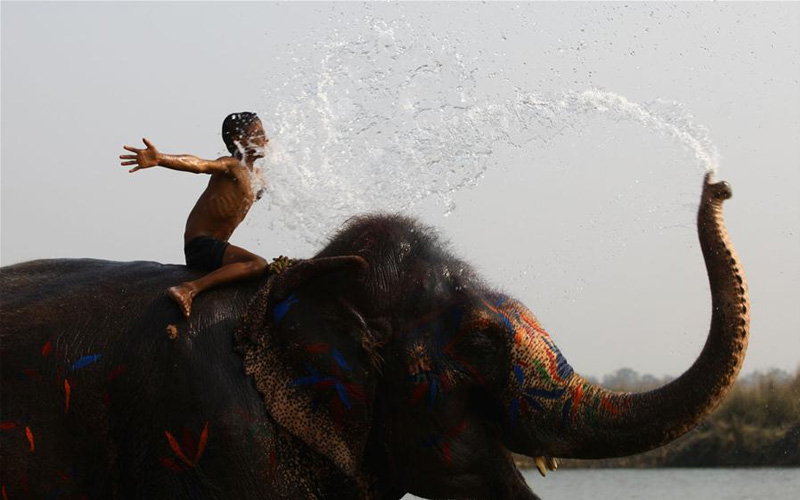