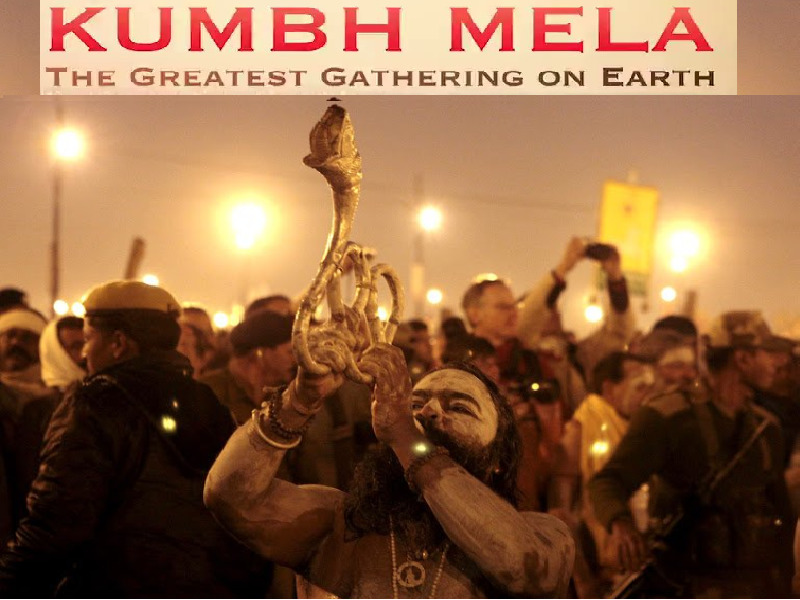 The world is eagerly waiting for the largest religious festival scheduled to begin in India on January 15, 2019. Yes, we are speaking about the world’s popular famous Hindu festival #KumbhMela2019 to be held in Prayagraj (new name of Allahabad) in Uttar Pradesh, India.

Kumbh Mela, the period during which lakhs come to take bath in holy rivers, is famous in all aspects, politically, spiritually, tourism and many others.

Millions of people from all walks of life attend this festival to be held at Prayagraj in Uttar Pradesh (UP) to bathe in holy waters of River Ganges, Yamuna and the mythical river Saraswati. 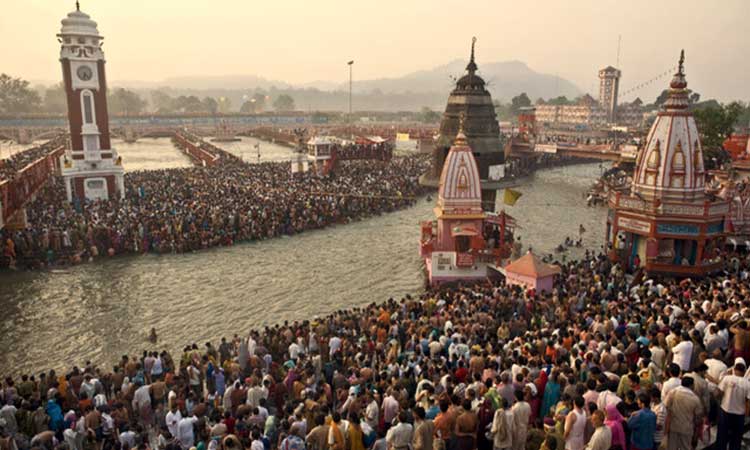 Visitors include people from almost all walks of life, including those normally unseen in open society such as ascetics, Aghoras and other religious people in different attires and some even naked.

As per the Hindu religion, bathe in these holy rivers during the period of Kumbh brings salvation from the cycle of birth and death.

“As per the government estimates, 100-150 million people including one million foreign tourists are expected to take part in this eight-day-long festival”.

As part of festival arrangements for the visiting pilgrims, organisers are planning high on temporary bridges, 600 mass kitchens and more than 100,000 portable toilets, tents as shelters that can accommodate thousands at a time, all in the small city that lies on the banks of two rivers. 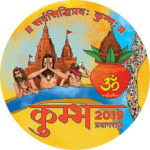 But, with India’s General Election due in May 2019, the Government of India led by Bharatiya Janata Party of India is planning to observe ‘Kumbh Mela’ as the full version of the festival.

As the reports say, Yogi Adityanath-led UP Government is taking this as a prestigious event and planning to make it larger than ever with huge promotions, nationally and internationally.