The team comprising of 11 members, eight members and three mountain guides, scaled the peak with an aim to promote the ‘Visit Nepal Year 2020’ campaign.

Mingma Gyabu #Sherpa, Managing Director at Elite Himalayan Adventures (organizer of the event), co-founder Nirmal ‘Nims’ Purja, climber Narbin Magar and Actor #DeeyaPun were among those who made the summit on December 20, 2018. 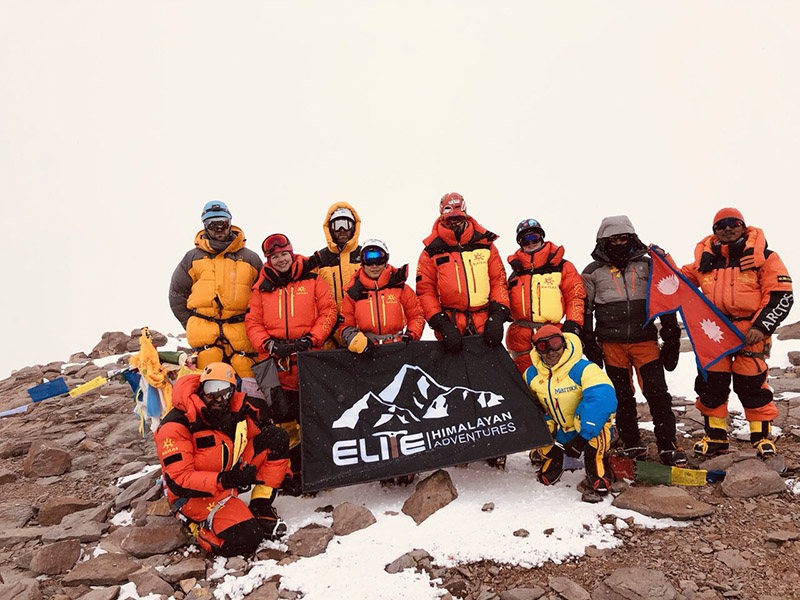 Prior to this, Sherpa made it to the world’s eighth highest peak Mt Manaslu (8,163 m) in nine days, calling on all stakeholders to make the Visit Nepal 2020 campaign a grand success. He also completed Mt Ama Dablam in November 2018. 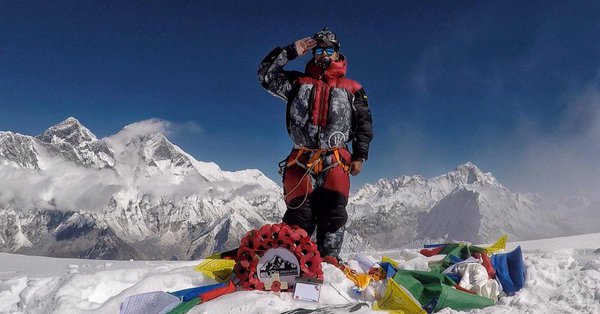 Mt Everest & Mt Lhotse in the last spring, world’s second highest peak Mt K2 along with a group of an international expedition, Broad Peak in Pakistan and Europe’s highest peak Mount Elbrus (5,642 m), are among other peaks that Shrestha has climbed so far.

Sherpa had also participated in a Breathless Race and Everest Marathon in the last spring. He plans to complete all the highest mountains in all the seven continents along with 14 of the world’s 8000-meter peaks. 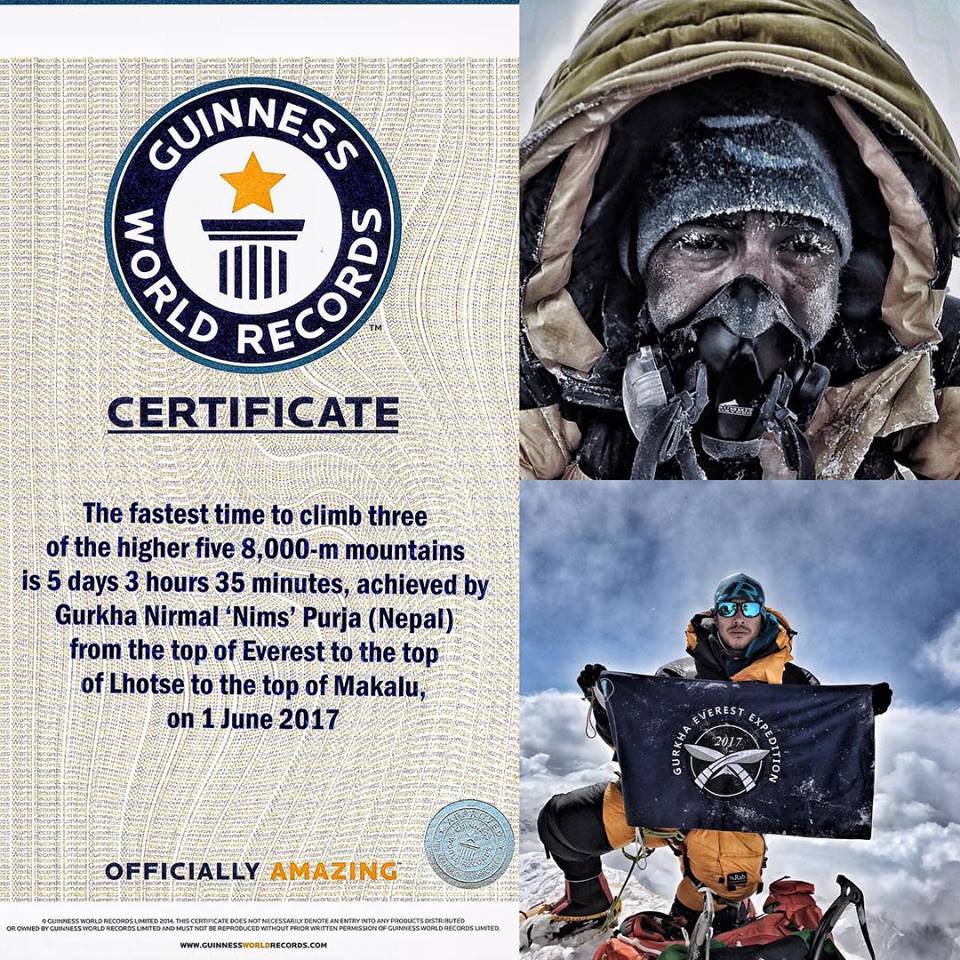 Narbin Magar from Solukhumbu is also known as the youngest person from his community to have successfully climbed the world’s highest peak, along with Mt Elbrus and Mt Kilimanjaro in three continents within 106 days period. Magar is also keen about completing all seven summits within the next two years.

Hope the climbers’ efforts to take ahead the nation’s pride and reflect in the results of the Visit Nepal Year 2020 campaign!