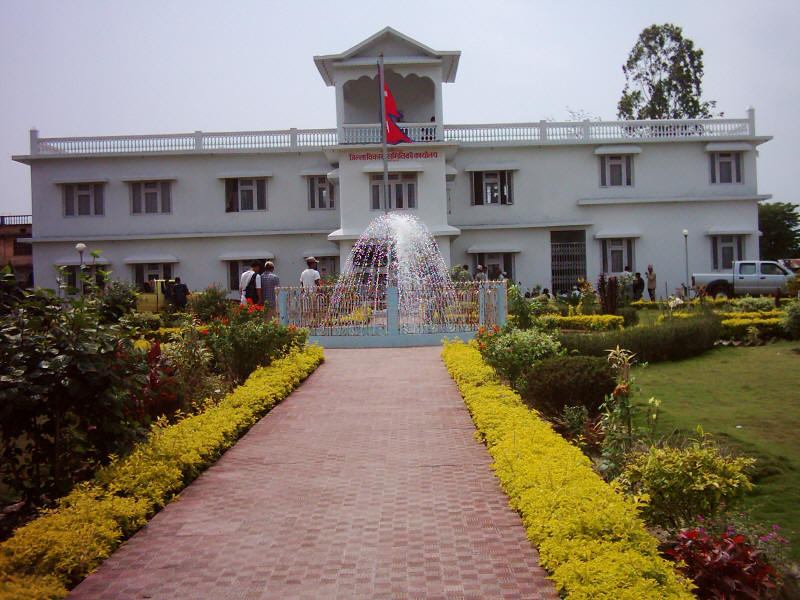 In a bid to promote tourism in Mechi, the Mechi Tourism Promotion Concerned Committee is holding a 10-day Mechi Tourism Festival from December 20-31, 2018.

The event began at Ilam Headquarters with the aim of drawing in 50,000 tourists to Mechi and showcasing the four districts crafts – Taplejung, Jhapa, Ilam and Panchthar. The event was also focused on improvement of the livelihood of locals within the districts.

This festival will showcase items including Newari, Rai, Gurung, Limbu and Brahmin attire and musical instruments.

A total of 50 stalls have been setup as part of the event which is being promoted by the Ministry of Industry, Tourism, Forests and Environment, Nepal Tourism Board, and the Mechi Mountain Area Tourism Promotion Committee.

Organizers have invested an estimated cost of NPR 5 million.