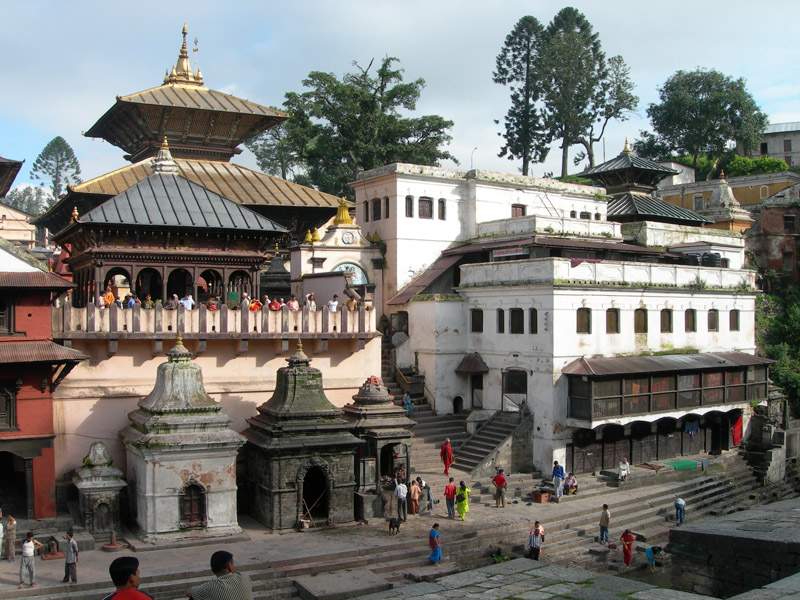 Nepal received another rare honor for its historical structures that speak Nepali tradition and uniqueness.

In a recent update, the World Book of Records (WBR) London listed Nepal’s Pashupathinath and Lumbini in its big archive.

While Pashupathinath was listed as one of the world’s oldest temples with high mythological significance, Lumbini (birthplace of Lord Buddha) was featured as the most-visited temples in the world.

The two Nepal’s iconic structures received this rare honor at a function held in Kathmandu recently.

In his address at the event, Nepal Tourism Minister Rabindra Adhikari thanked #WBRLondon for identifying the significance of the two iconic centres.

He expressed hope that WBR would recognize more such heritage structures of Nepal to its list in the future.

WBR also honored Himalayan Bank Chairman Manoj Bahadur Shrestha for his contribution to the Nepali banking sector and Sagar Katuwal for his services to the elderly across the nation.

On the occasion, Dwarika’s Hotel was also awarded with the World Standardization Certificate (WSC) for its world-class hospitality services.

WBR is one of the world’s leading organizations that offers international certification for world records, with global operations across UK, USA, Australia, Mauritius and India, among others.