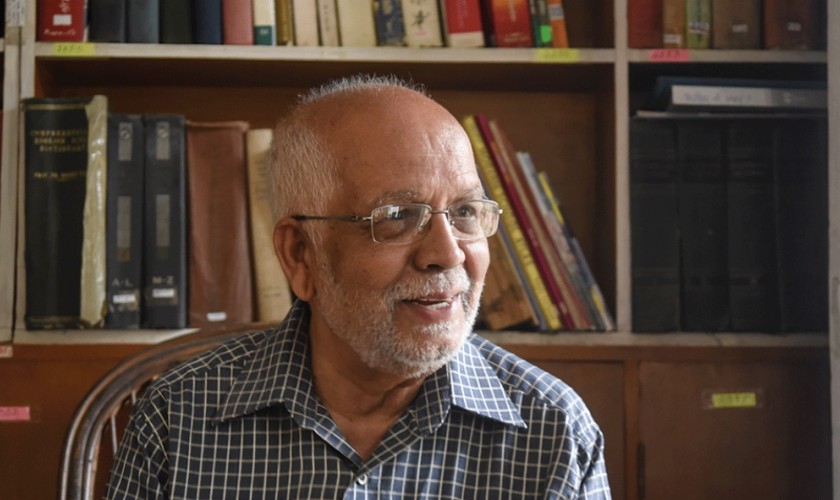 Nilamber Acharya is appointed as the Nepal Ambassador to India!

Ever since the vacancy, Nepal Government was looking for a candidate with democratic credentials, especially Nepal-India relations and international affairs while also supporting the communist administration.

However, Acharya’s appointment by the leading Nepali Communist Party comes as a surprise, owing to his well-known affiliation to the Nepali Congress Party.

About Nilamber Acharya
Acharya was an interim minister after Nepal’s 1990 political change.

He was later appointed as Nepal Ambassador to Sri Lanka. In 2008, Nepali Congress nominated the minister to Nepal’s first Constituent Assembly and went on to lead the constitution committee.

The new Ambassador is a Moscow graduate and has also served as an advocate.

As part of the meeting, the cabinet also gave thematic approval to the Nepal National Priority Projects’ draft and decided to transfer Nepal former King’s family property ownership to Nepal Trust including the Kamaladi one.