Upreti Likely to be New Nepal Ambassador to India 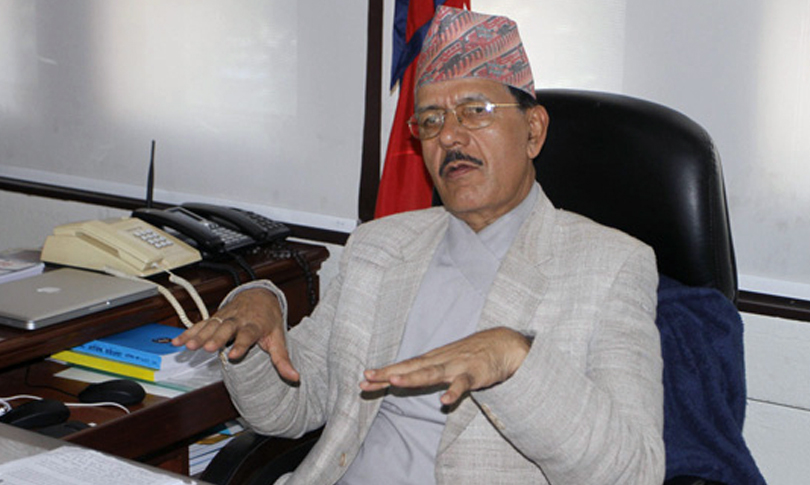 Following a long-pending vacancy, the Nepal Government is considering Nilkantha Upreti as the new Nepali Ambassador to India.

To further this process, Upreti’s name will be sent for approval to a Parliamentary committee.

Post the committee’s ‘approval’, it will be forwarded to Nepal Ministry of Foreign Affairs (MFA) which will then send it to the Indian Ministry of External Affairs (MEA) for an agreemo.

Upreti is being considered as a replacement to Deep Kumar Upadhyay, who resigned in October 2017 to contest for the Nepal Federal Parliamentary Elections 2017. 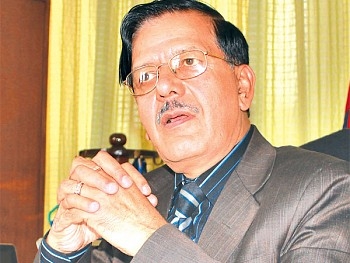 During his tenure, he interacted with several Kathmandu-based diplomatic missions and successfully conducted talks for several projects for the Nepal Election Commission.

We hope that the newly-appointed ambassador will take the existing Nepal-India bilateral ties to greater heights driving collaboration across all levels of cooperation.