Currently, only 10 percent of the total tetanus vaccines demand is being fulfilled in Nepal
Health
News 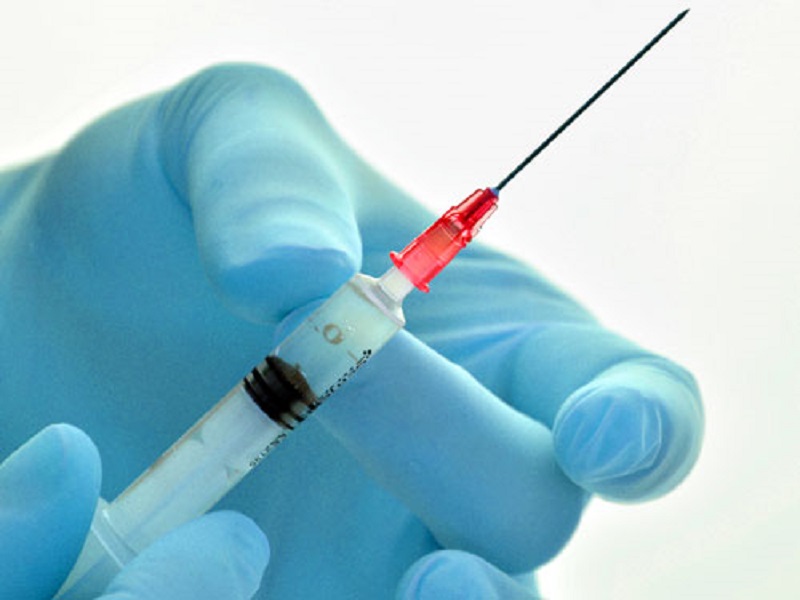 In an alarming situation pointing at insufficient supply of medicinal drugs in Nepal, the country is now in short supply of tetanus vaccines since the last six months.

According to Nepal’s Drug Administration Department (DDA), the acute shortage of drugs across the country is greatly affecting the general public.

An RSS investigation finds that major pharmacies in Matidevi, Putalisadak, Thapatali and Tripureshwor do not have tetanus vaccines.

Only 10 percent of the total demand is being fulfilled currently, say private distributors. Nepal needs approximately 240,000 ampules of tetanus vaccine per month to meet the demand.

“It has been six months since the vaccines are in short supply. But we are informed about it one month ago. We are taking initiatives to supply the medicine smoothly,” said Santosh KC, Information Officer, DDA.

Reason Behind Insufficient Supply
Pricing problem between the Indian government and the Indian supply companies has led to the shortage.

MediSales Distributors’ Proprietor Sribindu Rajbhandari said that one of the suppliers, Invanz Company, cut the supply of the medicine by more than 90 percent owing to reconstruction of it premises.

The company said that it could produce and sell the medicines at the prices set by the Indian Government.