The first-time event is being organized by the Pun Youth Club and is estimated to draw 200,000 visitors
Culture
News 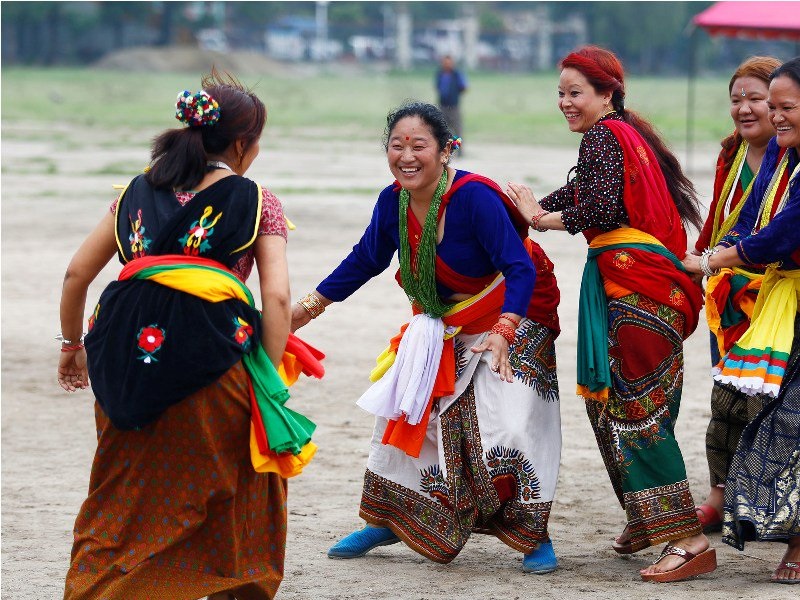 Speaking at the occasion, the Chief Minister said that Gandaki Province would become Nepal’s first province to achieve economic prosperity.

Various programs for Gandaki’s province’s prosperity will be implemented from now on, as mentioned earlier in the current fiscal year, Gurung added.

He said that the province would experience a series of developments in the next five years.

The Chief Minister asserted that the government was working hard to preserve and maintain the culture, local art and traditional identity of Gandaki Province, since tourism is the bread-winner for development in the province.

The first-time event is being organized by the Pun Youth Club and is estimated to draw 200,000 visitors!