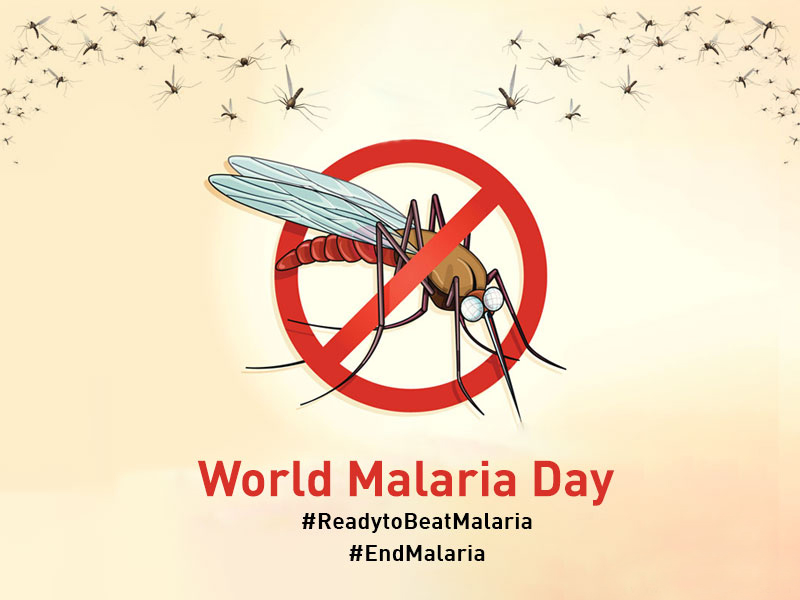 With the world at a crossroads in the quest to defeat malaria, the WHO South-East Asia Region stands tall.

Maldives and Sri Lanka remain malaria-free, while seven of the Region’s nine malaria endemic Member States are set to have reduced case incidence by 40% by 2020.

Whether high or low burden, making that happen demands each of them strengthen high-impact, country-led and owned approaches, with civil society playing a key role, as per the theme of this year’s World Malaria Day – ‘zero malaria starts with me’. 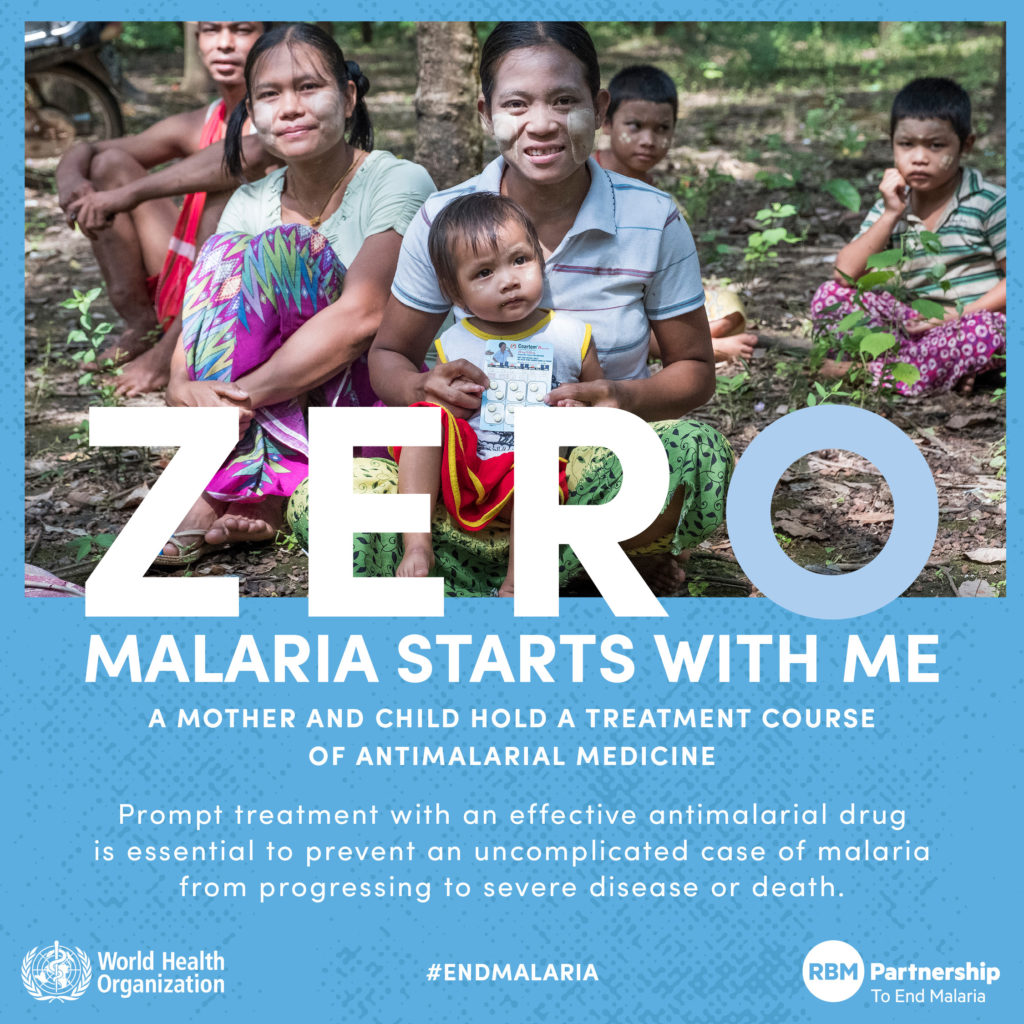 First, Member States should fully operationalize the 2017 Ministerial Declaration. That means mobilizing adequate and sustained funding for national malaria programmes – including from external partners – and distributing it appropriately and efficiently at every level of implementation.

Importantly, among other imperatives, it also means ensuring communities at the grassroots are empowered to act, and have access to long-lasting insecticidal mosquito nets, indoor residual spraying and quality-assured diagnosis and treatment, as per national strategies.

Second, Member States should ensure malaria is a notifiable disease and transform surveillance into a core intervention. To that end, cross-border collaboration is crucial. A cross-border response will allow authorities to respond to outbreaks more efficiently (especially via complementary initiatives) and better protect vulnerable populations in border areas, which are often malaria-prone.

It will also enhance country-to-country capacity building, including in research. As part of this, a Region-wide mechanism – with a specific focus on drug- and insecticide-resistance – is needed to integrate malaria surveillance and help achieve these outcomes.

And third, Region-wide advocacy aimed at ensuring malaria remains a core political issue must stay strong. While this is especially important in high and medium burden countries, it is also crucial in countries where subnational elimination is proving troublesome, and where malaria has, like many diseases before it, become a symbol of exclusion, neglect and marginalization.

Wherever and whenever possible, civil society should make its voice as loud as possible and ensure malaria prevention, control and treatment are prioritized and that high-level commitment to eliminating its burden is retained.

WHO is, as always, committed to providing the Member States its full technical and operational support to ensure malaria’s burden is lifted Region-wide. Achieving that outcome is, however, only possible with the full strength, commitment and resolve of the Member States, partners, donors and the public alike. As together we mark World Malaria Day, we must be aware of and embrace our ability to shape history and do so for the better.

We must be bold, dare to act, and affirm that achieving ‘zero malaria starts with me’.