The Tatopani rural municipality has allocated a budget of NPR 500,000 for its conservational and promotional efforts
Culture
Entertainment
News 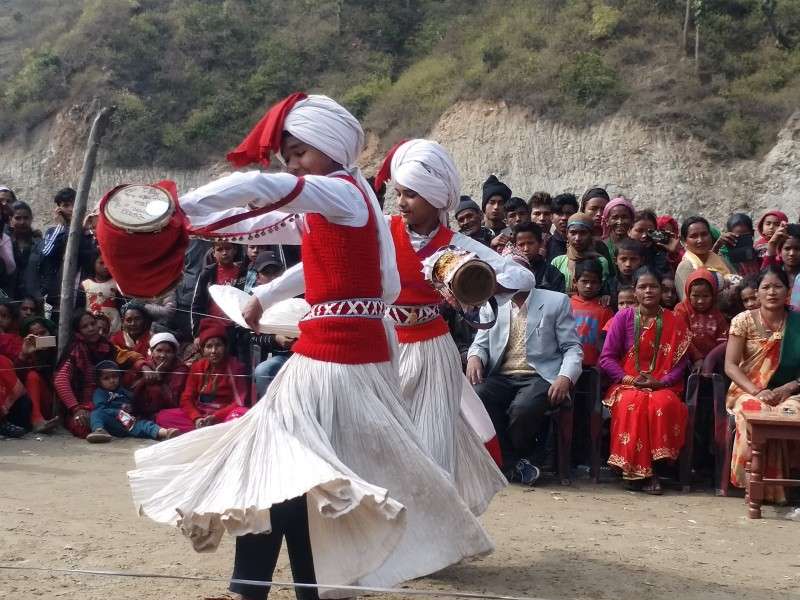 Nepali traditions are facing a challenge from modernization and this is evident with the recent decline in popularity for Karnali region’s Hudke dance, where the tradition is slowly fading. The cultural dance has begun to disappear due to the arrival and growing popularity of modern music.

The traditional dance was performed along with traditional Nepali musical band Panchebaja, during social and cultural celebrations such as weddings and bratabandha (a sacred thread-wearing ceremony).

Ancestors have been negligent in passing on Hudke and Panchebaja skills and the new generation has shown hardly any interest in learning the folk dance, further contributing to the dance form’s decline.

According to local youth Jaya Prasad Gautam, the revival of the dance can help promote cultural tourism in the region. 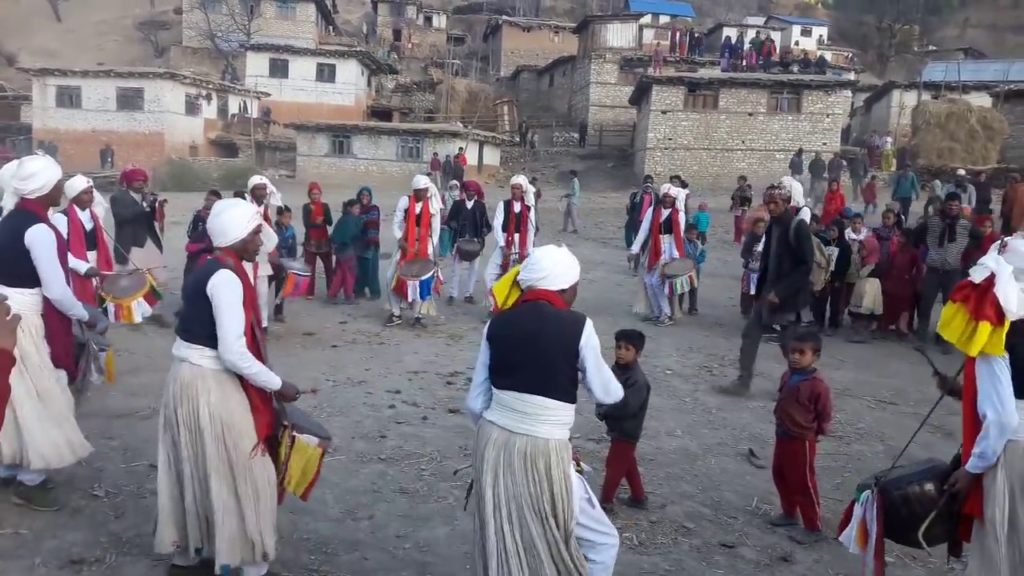 To preserve this culture, the Tatopani rural municipality has allocated a budget of NPR 500,000 for its conservational and promotional efforts.

Hudke is performed in a group of at least seven people. The dance is popular in Tatopani, Rara and Kalikot.