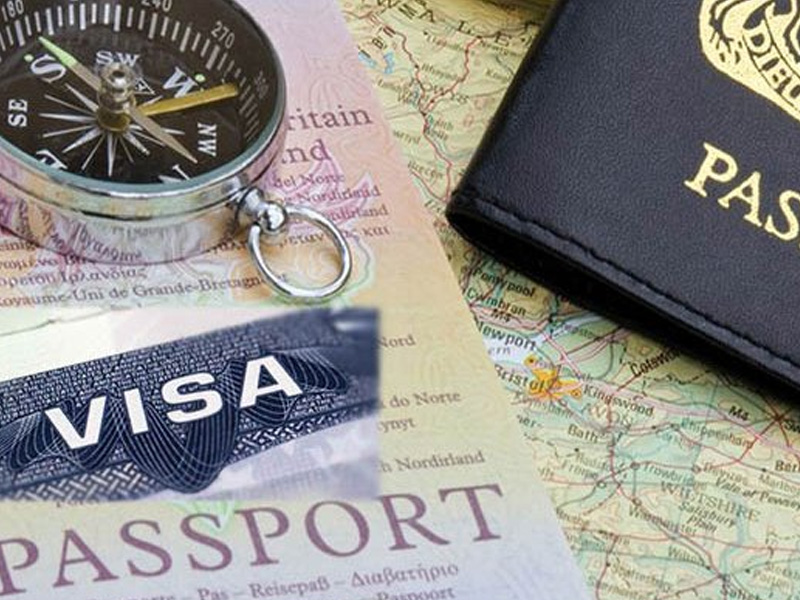 In a move facilitating US-Nepal tourism cooperation, the Nepal Government is issuing a five-year multiple-entry tourist visas for US tourists to Nepal.

The US Embassy Consul Mike Mussi and the Director General of Immigration Eshor Poudel gave away the first set of five-year, multiple-entry tourist visas to US travellers to Nepal, the US Embassy in Kathmandu informed in a release.

The United States Government has been extending similar services to Nepali travellers since many years. Nepal, with its latest decision, is following the similar visa terms for American visitors.

“Longer visa validity and lowered costs are good for both America and Nepal.  It will increase economic activity and exchanges between our countries,” Mussi said in a statement.

“Visa reciprocity is a standard and long-standing principle in visa policies worldwide. The United States Government and the Government of Nepal have been working towards establishing reciprocity for all types of visas since October 2017,” reads an official release.

This decision, which brings parity in the visa regimes of two countries, is expected to increase the pace of Americans’ tourism and business exchange visits to Nepal, thus benefiting Nepali economy.

“Similarly, American students and scholars are eager to study and conduct research in Nepal. Parity in our visa regimes means that more Americans will have the opportunity to study and research at Nepali academic institutions and participate in educational and cultural exchanges,” the release added.

The decision is also expected to offer significant benefits to certain categories of Nepali visa applicants.

According to the release, the decision will also benefit Nepali students planning educational career in the US by saving them USD 200 on each visa (more than 50 per cent savings) through the elimination of student visa issuance fees.

While tourism makes up major chunk of earnings for Nepal, US has been making a significant contribution to Nepal tourism with 90,000 US visitors to Nepal reported last year, a 15 percent rise over 2017 numbers.

Hope the new decision will benefit US and Nepal in all ways alongside benefits bilateral cooperation between the two nations.