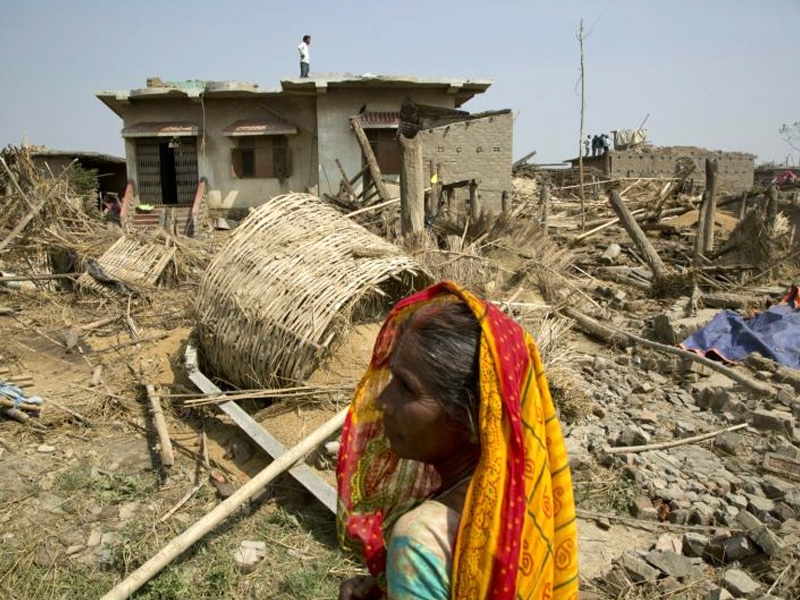 As per the current information, the incident has claimed lives of more than 30 people, causing injuries to around 600.

Prime Minister Oli expressed his deep condolences to the incident victims. “Helicopters have been kept ready for immediate rescue and relief,” Oli said in a statement. 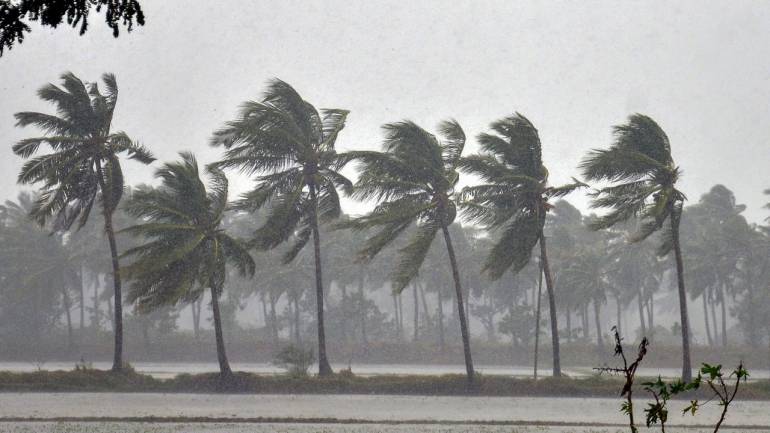 The government has also deployed special security forces, rescue teams and helicopters with night-vision capabilities to help the victims. 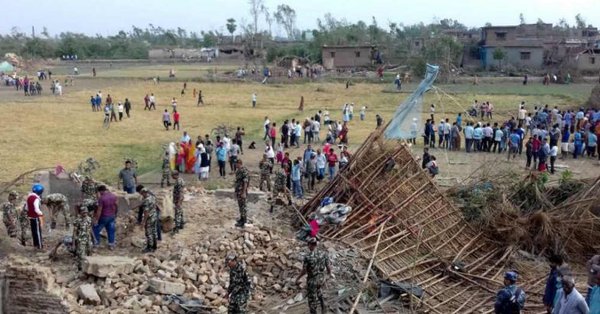 Meanwhile, another government official Rajesh Poudel expects a growth in number of death casualties considering the severity of the disaster in the Bara District, 75 miles south of Kathmandu. 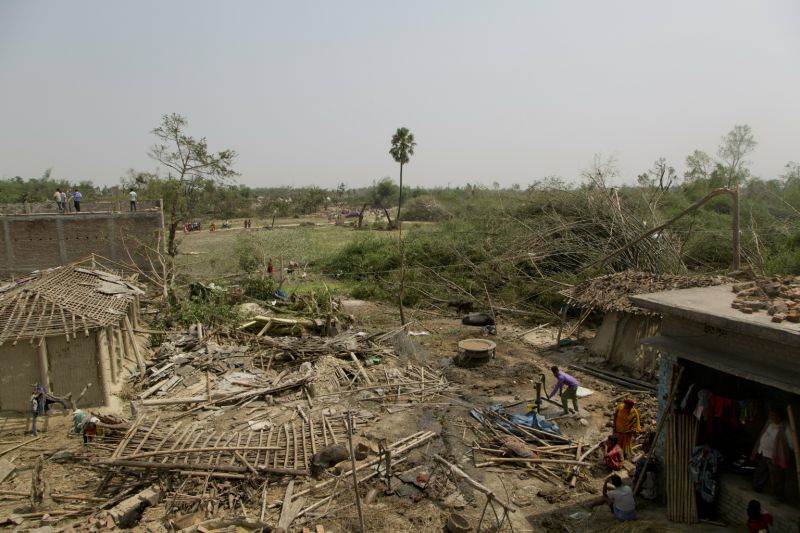 Though Nepal commonly has adverse climatic conditions in spring, storms resulting in such casualties is being termed as a ‘rare happening’.

According to Kathmandu National Emergency Operation Center, around 600 have suffered injuries due to the disaster.

“We are asking the government to come and help us rebuild our homes and help us get back on our feet. I don’t know what to do next or where to go.” Several private organisations and volunteers have also extended their assistance in providing relief operations,” one of the victims told media.

“We had never seen natural disaster of this type and intensity before. This was unusual,”  said another victim belonging to the Pheta Rural Municipality.

The unexpected storms have created a lot of havoc in the south Nepal region, devastating key areas that affect daily life.

As the officials say, the disaster has shown a serious impact on agriculture, industrial and energy sectors resulting total losses expected to be worth millions of rupees.

According to the Nepal Electricity Authority, the estimated losses touched a whopping NPR 150 million due to the damage caused to power distribution system in Bara and Parsa districts.

Even the Agriculture Ministry is also expecting a millions-worth loss, which are yet to be determined officially.

A snapshot of notable damages caused by the Sunday Storm in Nepal:

“Repair work has been started in other affected areas as well to restore power to these places. We have asked for details of the losses in the respective districts. The local governments will find out the actual losses and produce a report,” the Power Utility department said in a statement. 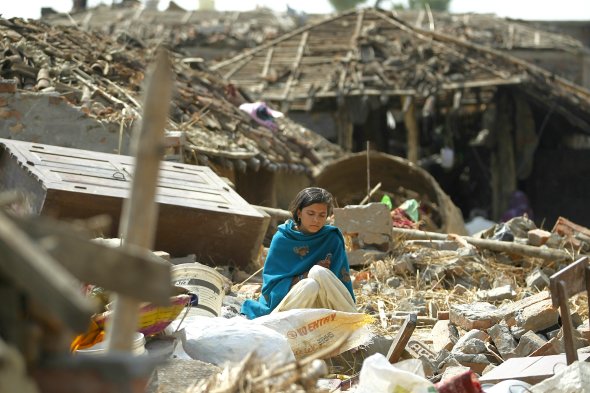 In support of the deceased, the Province 3 Government has extended a NPR 10 million fund aid to the storm victims.

The government took this decision at a recent cabinet meeting chaired by Chief Minister Dormani Poudel, on April 02, 2019.

The cabinet meeting decided to extend the assistance to those displaced from their homes as a result of heavy storm in Bara and adjoining Parsa districts. The amount will be utilized for reconstruction of houses destroyed by the disaster.

Province 3 Government will be providing the fund through the Province 2 Government, informed the spokesperson and Minister for Economic Affairs and Planning Kailash Dhungel.

“As per the statistics, 35 people are confirmed dead and hundreds of others are injured,” Province 2 Minister for Internal Affairs and Law Gyanendra Kumar Yadav said in  a statement.

Province 2 Government has also extended a NPR 3 lakh relief fund for the victims along with offering free treatment for the injured.

Stay tuned for more regular updates on this Nepal’s top news of the day!