The Nepali Government has been working extensively to open its borders for diplomatic relationships with the global countries. So far, Nepal has maintained a non-aligned policy and enjoys friendly relations with its neighboring countries and almost all major countries.

Despite establishing some investment-friendly policies and regulations, Nepal still holds many significant barriers that undermine foreign investments, according to a recent report of the US Department of State.

In its report titled ‘2020 Investment Climate Statement: Nepal’, the US Department said several factors are impeding foreign investments in Nepal.

Some of the barriers include:

The US Department said that despite passing several laws and regulations in recent months, the current Nepali Government has failed to attract increased foreign investment. 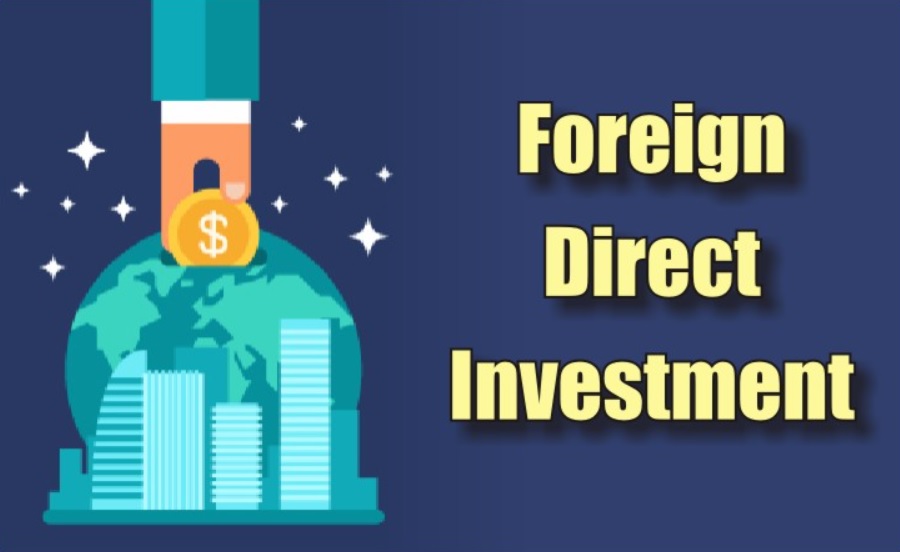 “In policy pronouncements, Nepal welcomes Foreign Direct Investment (FDI) and has passed several laws during the past three years that modestly improve the investment climate,” stated the Department.

“Though Nepal’s attitude toward FDI is positive, it has not yet translated into practice. Persistent corruption and bureaucratic hindrances remain unaddressed, impeding the smooth conduct of business,” it added.

However, the Department said, Nepal offers opportunities for foreign investors willing to accept inherent risks and business uncertainty in the country.

“As Nepal struggles to confront the economic and social effects of the COVID pandemic, it is unlikely a concentrated effort to improve the investment climate will be a high priority,” read the statement.

The US Department further added that the intraparty disputes in the ruling Nepal Communist Party (NCP) have restricted foreign investments in the country.