A total of 85.6% of respondents said that they saw disinformation on YouTube.
Business
News
Technology 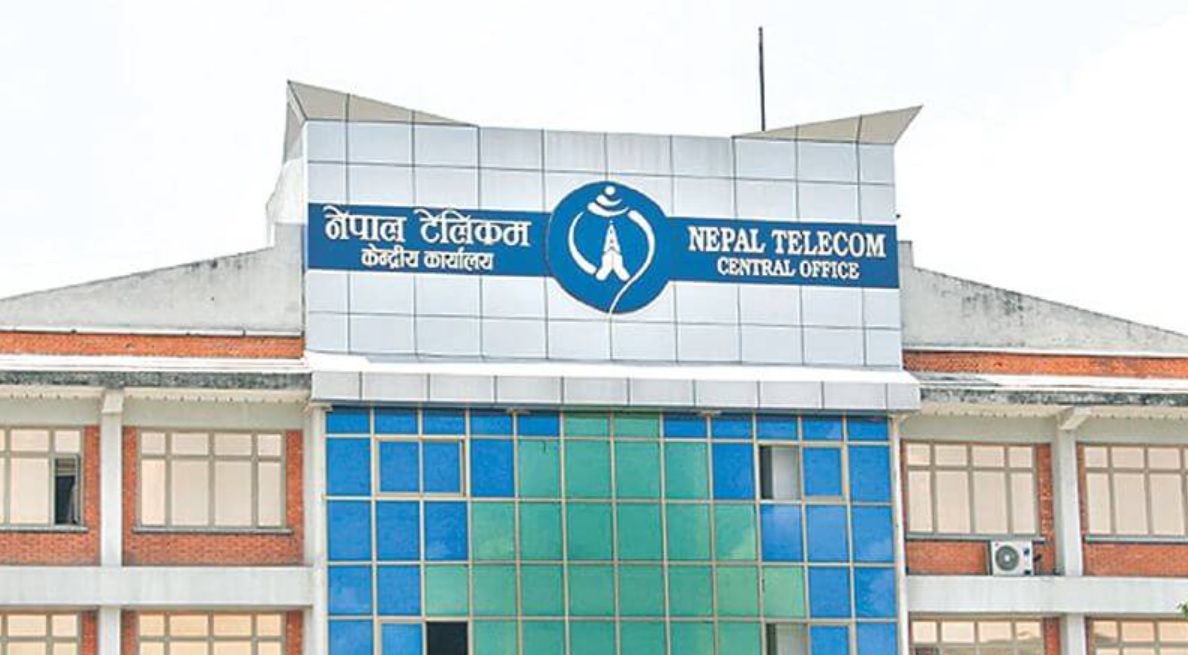 Internet users in Nepal have increased exponentially in recent years. According to the World Bank, the population using the internet in Nepal has increased from a meager 1.41% in 2007 to a massive 21.4% in 2017.

Though Nepal is heading positively regarding internet penetration in the country, a recent survey has made some unpleasant revelations.

A survey by the Center for Media Research – Nepal (CMR-Nepal) has revealed that most internet users in Nepal are exposed to fake news and disinformation. 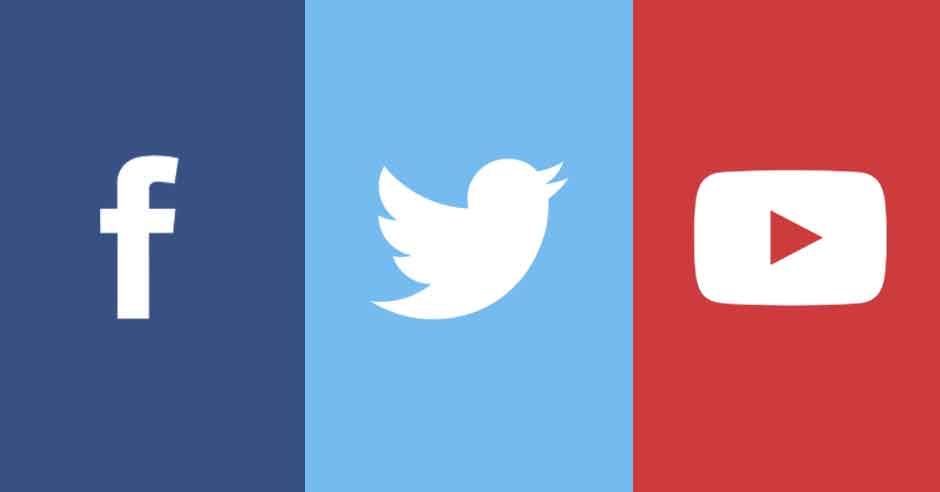 The CMR-Nepal has revealed the numbers based on 542 valid responses received in the ‘Nepal Twitter Users Survey 2019’ conducted in November 2019.

Moreover, the survey found that YouTube is the leading source of disinformation. A total of 85.6% of respondents said that they saw disinformation on YouTube.

“The results have some fascinating, and probably not so surprising, results. This is very concerning as almost all internet users are exposed to some disinformation,” said CMR-Nepal Chairperson Rishikesh Dahal.

“This shows there is an urgent need for the stakeholders to devise an effective and multi-layered plan to help citizens distinguish disinformation from valid information,” he added.